Untraditional Carmina Burana as the grand finale of the festival

A rarely performed chamber version of Carl Orff’s world-famous work will close the gates of the 16th year of the Monastery Music Festival. The festival will thus commemorate 40 years since the death of this German composer.

Cantata Carmina Burana24 medieval songs set to music, will be performed on September 30 in Šumper’s Monastery Church Martin and Kristina Kasík, who master two pianos. I will introduce myself in the solo parts Lucie Silken (soprano), Jan Mikusek (countertenor) a Martin Bárta (baritone). They also perform Czech Philharmonic Choir Brno and a children’s choir with a fifty-year tradition Butterflies Šumperk. This version also includes a complete set of percussion instruments performed by members of the drum section Moravian Philharmonic Orchestra Olomouc. The entire performance will be led by a conductor Marek Sedivy.

“We are sold out, we are adding a few parking spaces. I’m looking forward to the spectacular end of this year’s edition and I already thank everyone who contributed with their participation, performance and any kind of support from the director,” confides the festival Roman Janků and adds: “We have already prepared the program for the year 2023, the viewers of Carmina Burana will be the first to hear its pearls this Friday.” 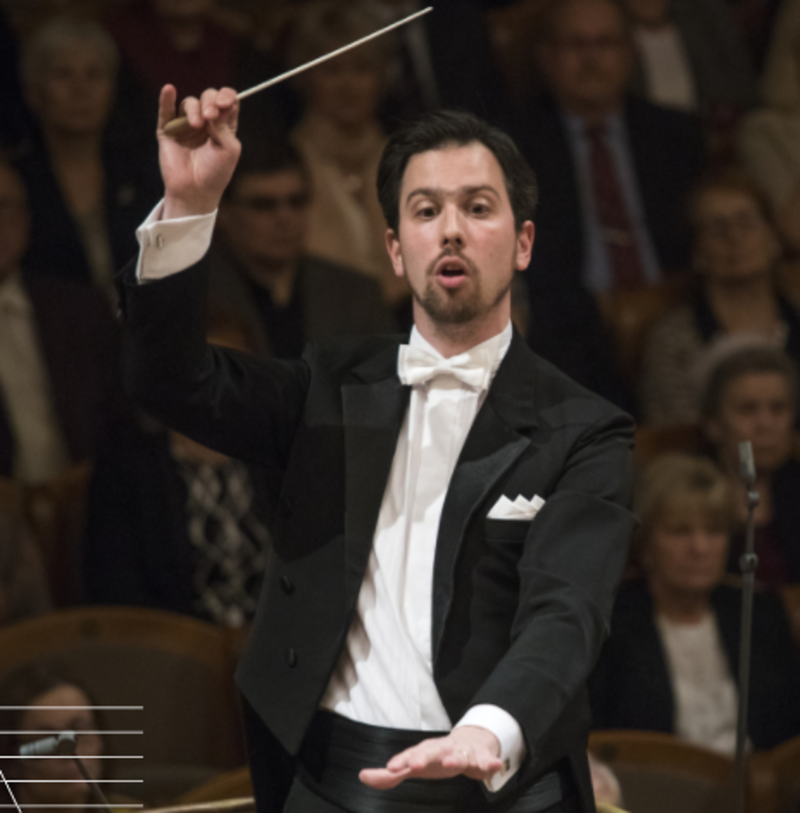 From May to September, the Klášterky brought 18 concerts by Czech and foreign performers to 13 beautiful places in the Jeseníky Mountains. The epilogue will be two more evenings moved from August. First, on November 14, Musica Florea will perform in Šumperk with the Haydn and Czechs in Europe program, and on November 16, the Epoque Quartet will perform in Jeseník.

During its many years of operation in the region, the festival has earned the patronage of the Minister of Culture, as well as the support and patronage of the Governor of the Olomouc Region.

Photo: Archive of the festival

MÜLLER PRAHA, sro, ID: (63076411), extract from the registers of companies and self-employed persons

In the Prague Botanical Garden, people can see the smallest water lilies in the world