Hlubuček, who was prosecuted, also voted in Prague. I fulfilled my civic duty, he said

Friends, I have fulfilled my civic duty and voted. Petr Hlubuček (formerly STAN) boasted these words on Facebook on the morning of Saturday, September 24, after visiting a polling station in Prague’s Lysolaj. The former deputy mayor of Prague and also the former mayor of the Prague-Lysolaje district is linked to a corruption case in a transport company, which the police gave the cover name Dozimetr. 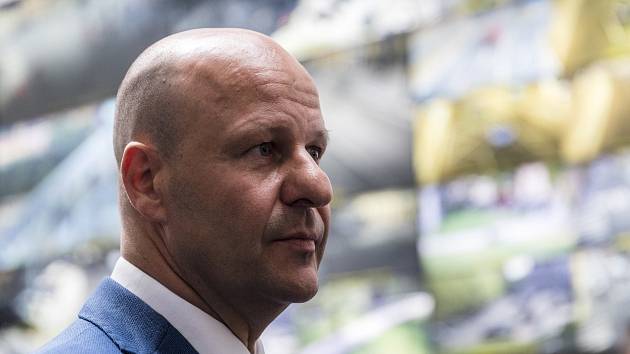 “Those who are still hesitating, definitely go!” shouts another voter on the social network Hlubuček, who himself was only recently released from prison.

At the same time, they do not hide their pleasure at the fact that they should continue the projects they were preparing – and not only in Lysolaj. This is at least indicated by a statement on his Facebook profile: “When I read the pre-election promises, I am happy that my projects will continue both at the city district and at the municipality. You know: an energy center, a joinery, a biogas station, the Prague solar power plant – and of course the construction of the new Dolina district…”

‹ Financial profile: Lunar CEO Eilin Schjetne: – It was smoke, vodka on the table and strip clubs › the co-production of the Italian-speaking Radio and Television Community on science broadcast on Radio San Marino