Drought, storms, floods and earthquakes – the increasingly frequent natural disasters in Europe and in our country have had a significant impact on the economy, and they must be taken into account in development plans. A 22-year data analysis by the British research company Cambridge Econometrics shows the areas most severely affected by natural disasters in Europe. Hungary is mainly affected by floods and – as was shown this summer – by drought.

In August, the European Union announced a drought alert in almost half of its member states. This year, the ranks of the usual Mediterranean countries were joined by those where drought was not typical before – such as Belgium, the Netherlands and Ireland – or where it never had such dramatic consequences – as in Italy or our country. 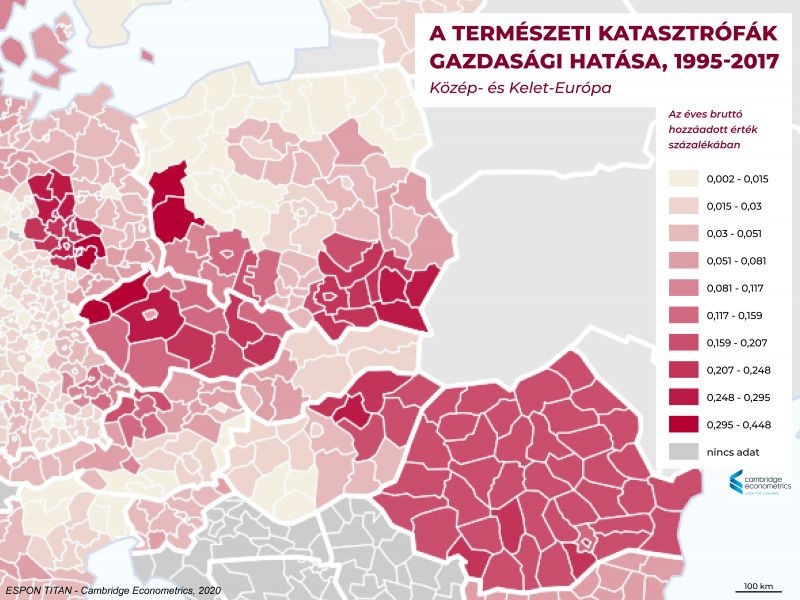 Heat waves, hurricanes and a sudden rise in the sea level globally caused an average economic decline of between 1-3 percent of the annual GDP, however, according to the latest data from the British research company, the local, regional or individual sector impact may be greater. While the impacts are smaller in the energy and tourism sectors, agriculture and the food industry are suffering significant damage and the number is growing.

“The drought is clearly affecting agricultural production for everyone, but due to the increasingly hot weather, productivity in other sectors is also falling,” emphasizes Dóra Fazekas, head of the Budapest office of Cambridge Econometrics. “It’s simply not possible to work in the heat, which affects the construction industry and transport more and more.” Because of the low water levels, water production, industrial and energy production also decline, and problems arise more and more often in the drinking water supply. 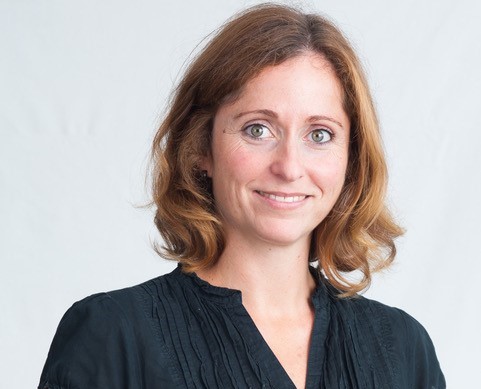 In addition to economic sectors, the range of affected countries is also expanding. According to a 2020 study, global warming of one and a half degrees Celsius is expected to cost the Mediterranean countries 5-6 billion euros per year in economic damage due to droughts alone, but the damage is already appearing in countries with a continental climate – including Hungary – and it is expected that an average of 2, 5 billion euros in economic losses. In our region, heat waves cause the greatest damage in Romania and Hungary: in our eastern neighbor, a GDP loss of one and a half percent can be expected in the future, while in our country one percent can be expected in the future due to the extreme heat.

What is good in Germany, some people have objections to in Hungary

‹ Charlene of Monaco upset, she shares the photo of her twins who cut their hair on their own › Celtic punk and German rock in Budapest – KULTer.hu