This Saturday at 5 p.m., the Principality club receives the Sang et Or at the Stade Louis-II. If you are still reluctant to come to the stadium to cheer on your favorite players, here are six good reasons (goals) that will push you to come.

Already the third Ligue 1 match for AS Monaco players in August. Still unbeaten after their victory in Strasbourg (2-1) and the draw against Rennes (1-1), this time they have an appointment with Lens at the Stade Louis-II, this Saturday at 5 p.m., in order to continue their unbeaten series. . A match not to be missed under any circumstances. Here are six arguments to convince you, if there is really need, to come and fill the stands of the Stade Louis-II!

Because there is a taste of revenge

You certainly haven’t forgotten the two scenarios from last season against Lens. First defeated 2-0 at home, the Red and Whites then conceded a cruel 2-2 draw because of a but conceded in the last moments of the 38th day, depriving them of 2nd place in the championship.

Moreover, you were perhaps already present in the enclosure of Fontvieille within the framework of the Cinema Louis-II. So you want to see them get their revenge and erase this match from your mind? This is the time to come and encourage them in order to push them to achieve this success. That’s good, we know how to beat them, since we eliminated them in the round of 16 of the Coupe de France last January.

Our Rouge & Blanc in training 3 days from receiving the @RCLens ⚽️🏃‍♂️

12. It’s the incredible series of matches without defeats in the league that AS Monaco has known since last March (10 wins, 2 draws). It’s very simple, no team in France does better. But beware, Lens is also on a series of 10 games without losing.

So you understood, adversity promises to be tough for Philippe Clément’s men if they want to continue their invincibility. They will need the support of a molten Stade Louis-II to achieve the pass of 13.

It’s a very tough match, with the two teams having the best running streak without defeat, ten for Lens and twelve for us. It is a quality team, which carried out a good recruitment. I know Loïs Openda well, who arrived from Club Brugge. It will be an interesting match, which can make us grow and contribute to inserting new people into the group.

‘Cause there should be a show

Watching AS Monaco or Racing Club de Lens play is often a spectacle, with the two teams producing pleasant attacking play. Last season, for example, the two teams scored 65 and 62 goals respectively in Ligue 1. And it seems to be starting on a similar basis with three goals already scored this season.

It is also Philippe Clément’s men who have the highest percentage of balls touched in the area after two games. “We don’t play to draw 0-0, and I think Lens are in the same spirit. It is for this reason that I expect an interesting match for the spectators, ”said the Flemish technician in particular in a pre-match press conference. Match popcorn in perspective?

Two days before a second consecutive reception at the Stade Louis-II, the Coach @philippe_clemnt translated himself to reporters.

Are you still on vacation on the Côte d’Azur? If so, this match against Lens is one of the last opportunities for you to come with your family to the Stade Louis-II. What could be better than taking advantage of the Munegu Family grandstand to enjoy the beautiful spectacle awaited. Several animations will be proposed: make-up, show of cheerleaders, photobooth… and many other activities are proposed. And for children under 12, the ticket is only €1 ! Don’t let this unique opportunity pass you by. 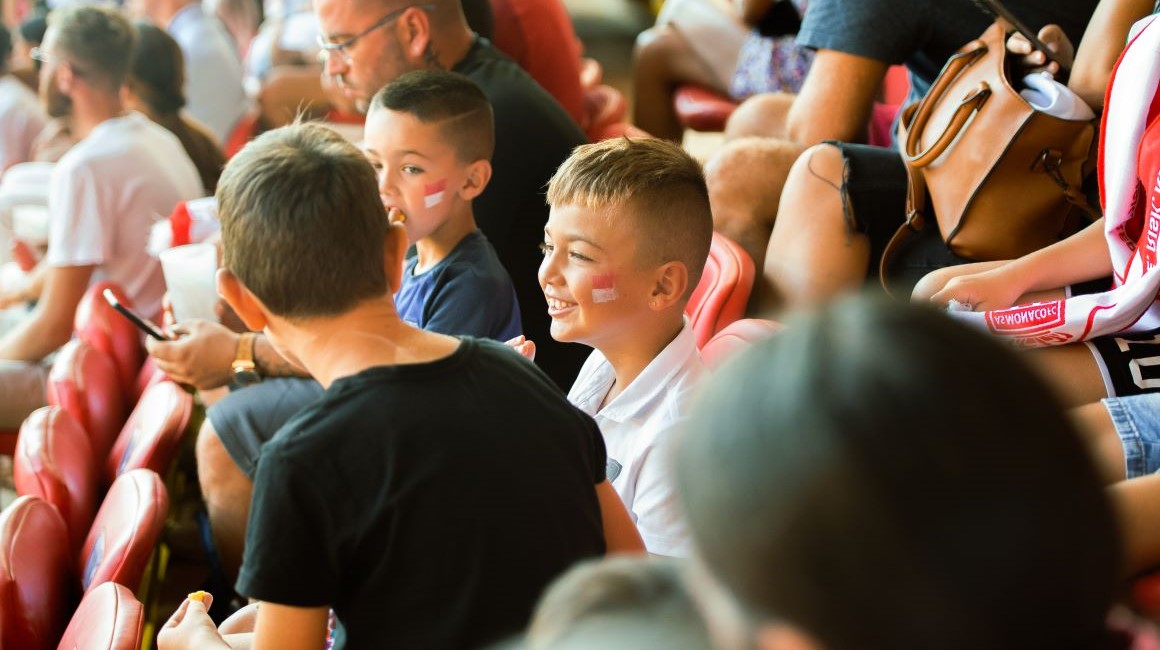 If you follow the AS Monaco transfer window, you must have seen that Mohamed Camara joined the ranks of the Principality club this Sunday. So you might have the chance to see him at work for his first game in his new colors. Especially since the midfielder said he was already ready to wear the jersey at the Diagonal, during his presentation press conference. An opportunity not to be missed in a Stade Louis-II with such a special atmosphere in August!

🗣 Mohamed Camara spoke to the press during his presentation at the La Turbie Performance Center!

Because you avoid inflicting yourself an Osasuna-Cadiz

As usual, the weather promises to be glorious in the Principality this Saturday. It would be silly to go and lock yourself up at home to watch foreign championship matches. Especially since the program is clearly not attractive.

It’s not Everton-Nottingham, Vitesse Arnheim-Heerenveen or Osasuna-Cadiz who will overshadow “Captain’ Wissam” and his teammates. The match being also scheduled for 5 p.m., the timing is perfect to then go to the beach of Cap d’Ail or Larvotto to enjoy the last rays of the sun. Go on, go to the ticket office ! 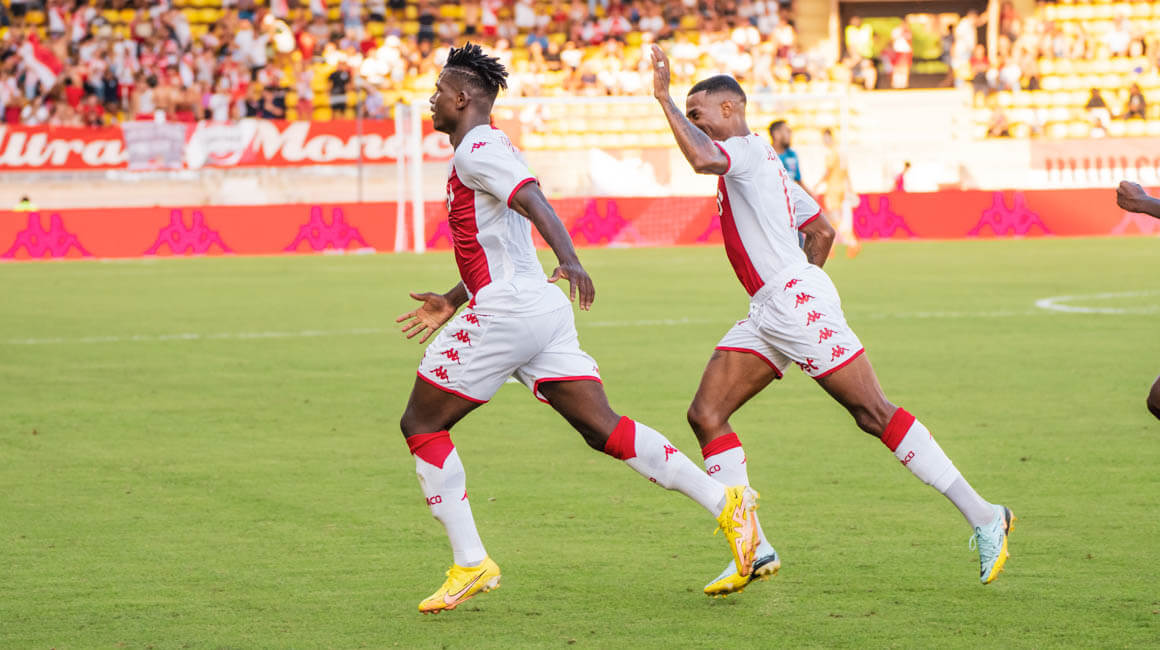 The programming of the J13 against Angers is known

A 100% British school will open in the Principality

‹ There is a shortage of workers in almost all sectors – Liechtenstein › For the first time in a month and a half, Russia did not report on progress in Ukraine