Certa Stampa – PHOTO / TREES FALL IN TERAMO, IN VIA SAN MARINO, THE ROAD TO THE HOSPITAL, PLATANO ENDS ON A CAR 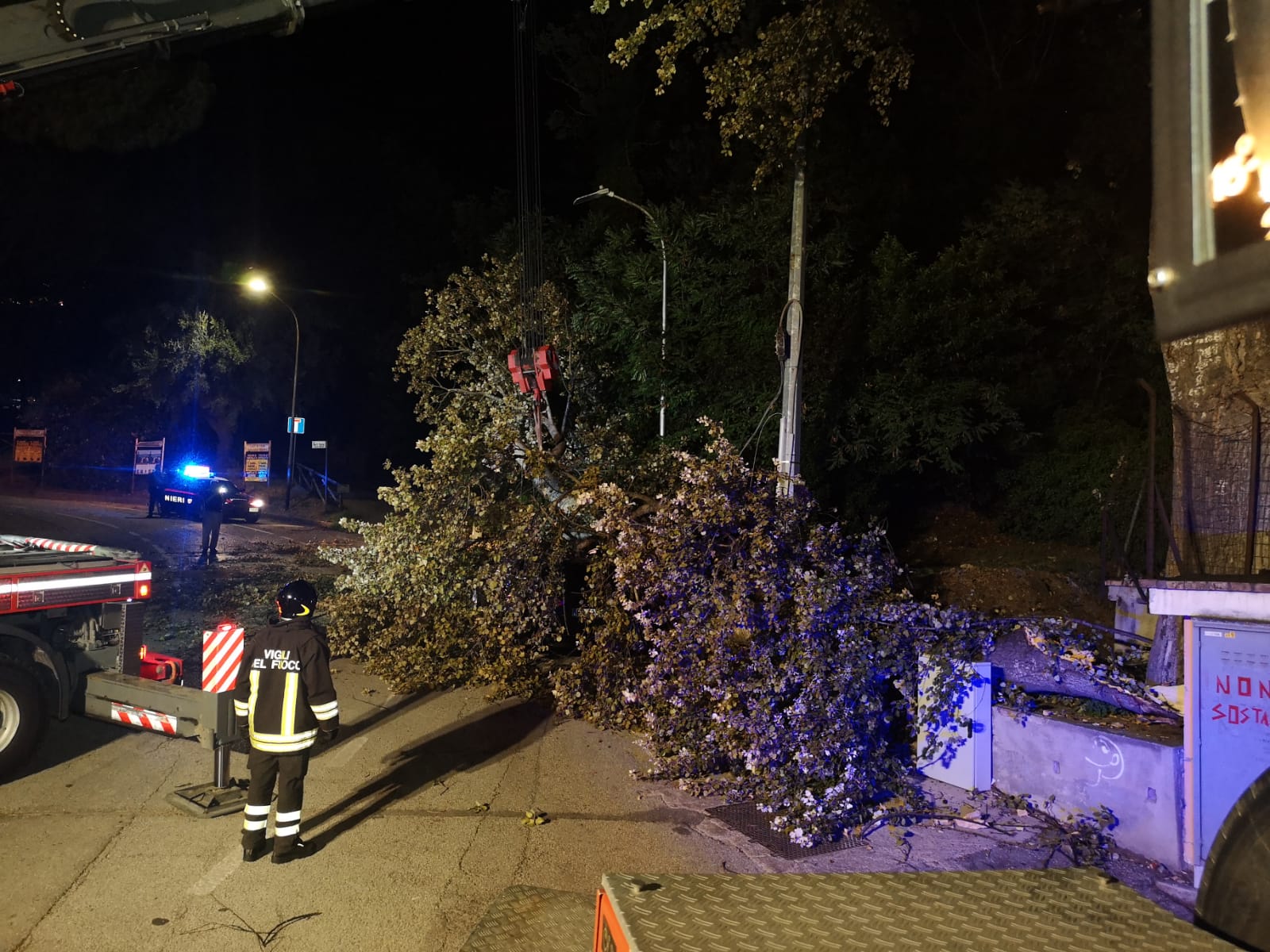 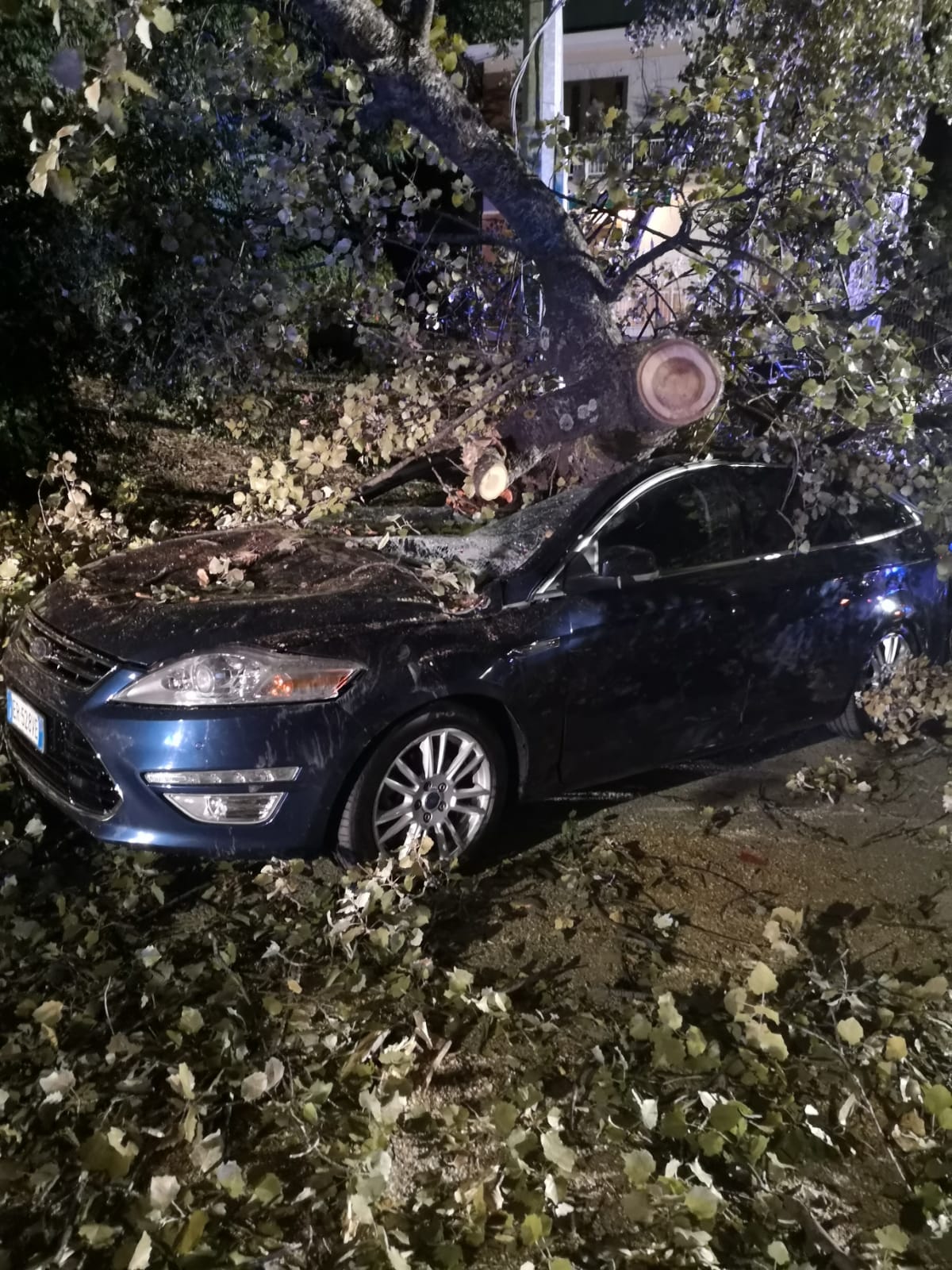 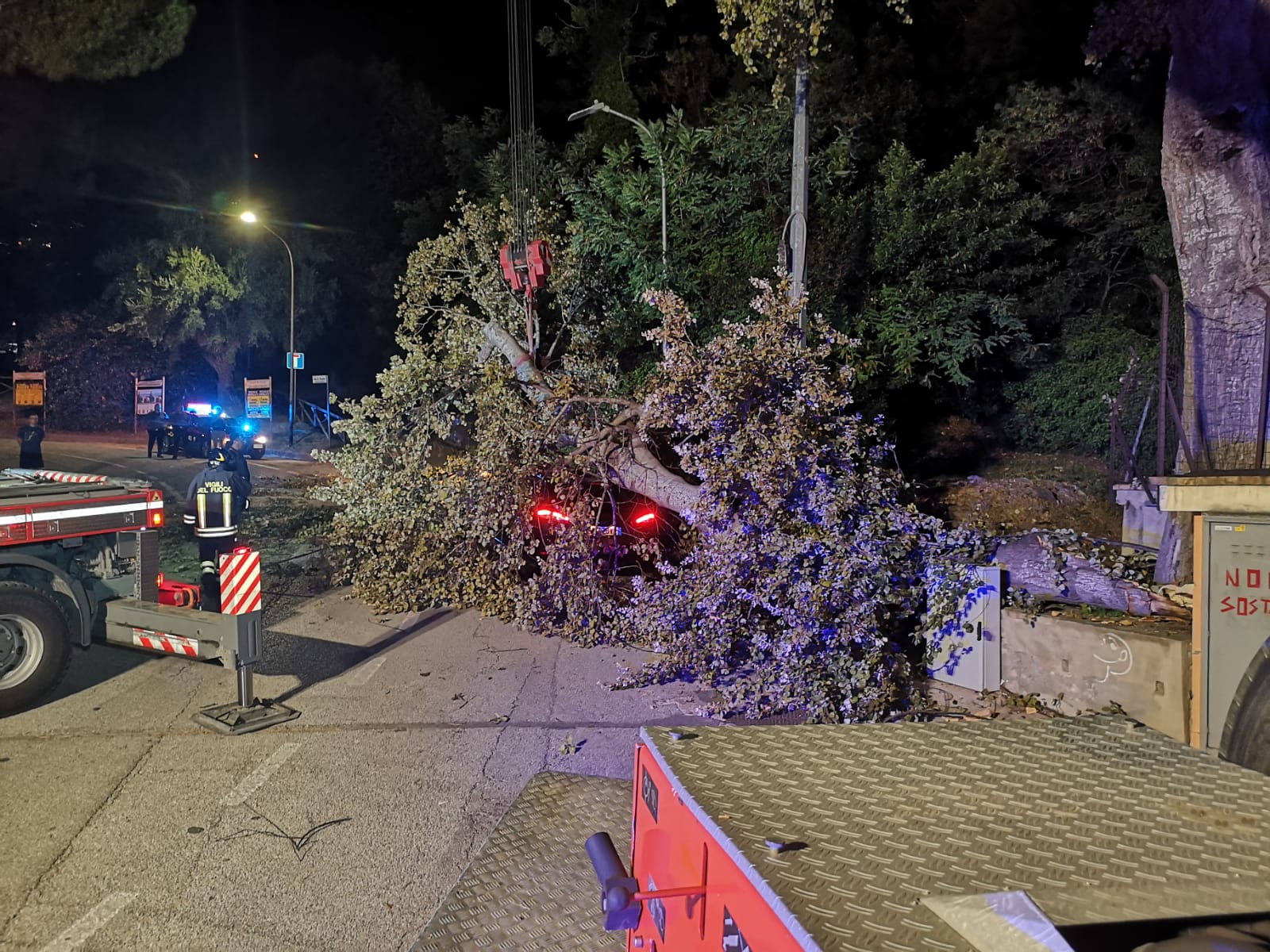 Last night and in the course of the morning of today the firefighters of the Command of Teramo carried out over ten interventions due to the strong wind that lashed various areas of the provincial territory. Particularly interested in the capital of Teramo where the fall of trees and branches occurred. The firefighters are interventions in Teramo in viale Bovio and via San Marino to vacuum fallen trees on municipal roads. Around three in the morning in via San Marino a plane tree fell that damaged a parked Ford Mondeo, with the heavy trunk that hit the roof of the car and penetrated inside the passenger compartment. Fortunately, at that moment no cars or people were passing by and therefore no particular damage was recorded except to the car involved and to a public lighting power line that fell to the ground. The firefighters, who arrived immediately on the spot, worked for a long time to remove the tree, using a mobile crane and a ladder truck and using a chainsaw to cut it into various parts which were then placed on the roadside.

And what happened to the much-vaunted safety of the Municipality of Teramo with in-depth studies? We’d like to hear from the Mayor … of course. You attend a nice press conference.

San Marino. Personal growth, all ready for the Evolution Forum “Get ready for anything”