After the incident, which was brought to the attention of the owner of Autocamp Nýrsko, the representative of Prague 13 and ODS candidate for the upcoming elections, Rudolf Weyda, resigned on Thursday morning. 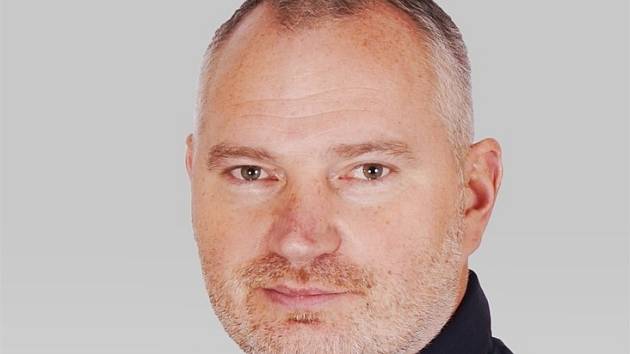 The City Hall of Prague 13 only issued a short statement on his resignation and does not want to comment further on the case. “Mr. Rudolf Weyda has resigned from the position of representative of the Prague 13 district and will not run for office in the upcoming elections,” Prague 13 spokeswoman Lucie Steinerová wrote in an email. When asked if his resignation was related to the incident at the camp, he replied to the information that Mr. Rudolf Weyda resigned for personal reasons and that the management of the city district is taking note of his decision.

The camp in Klatovsk sends a message to representatives of Prague 13: Never visit us again

Rudolf Weyda himself does not respond to text messages with questions, and he also left Prague 13 mayor and ODS election leader David Vodrážka unanswered. The town hall says she is on vacation at the moment. However, according to information from the Prague Daily, Vodrážka ordered the employees of the municipal district to remain silent about the entire event.§

Autocamp Adéla Hošťálková complained on social networks about the inappropriate behavior of the representative and his company during a visit to the camp, including unpaid expenses.

“Not only did they not follow the rules of the camp, but they behaved arrogantly towards the restaurant staff, despite the fact that the boss cooked for them for their wives long after the kitchen closed. They repaid us with inappropriate behavior, and in the end their loved ones ran away with their children without payment. My parents had the camp for twenty-five years, and now my husband and I have had it for three years, and I don’t remember anything like this ever happening to us,” said Hošťálková, according to whom the debt is around one thousand crowns.

Complaint representative by being responsible for his company. He is already talking to his friends about the fact that one of them owes for services at the camp. “I have already informed about it and we are currently working on correcting this misunderstanding,” he told Pražský deník on Wednesday afternoon, adding that he paid for all his expenses himself.