Slovakia is not lost yet, not everyone will pocket a bribe here

In the daily Startitup Newsletter, you will read everything important from the current events of the last 24 hours and everything you should not miss.

We have chosen three main topics:

Willingly or unwillingly they mislead

A couple from Slovakia went on a long-awaited exotic vacation to Egypt. From the offer of travel agencies, they liked Sahl Hasheesh beach, which is located in the bay near the Red Sea.

They were looking forward to the beautiful white sands of the beach and right in front of their booked hotel Premier Le Reve is the most beautiful blue lagoon in the area.

However, when they arrived at the destination, they found that it was indeed a beautiful place, but I couldn’t even set foot on it. The travel agencies Invia and KartágoTours, through which they bought the trip, did not tell them anything about this “little thing”.

If they had known about it, they would have chosen another holiday for more than 2,000 euros. One where they wouldn’t just look at more.

“The current beach only operates two hours a day at this particular hotel. We do not offer any compensation to clients for this, of course, we are always informed that swimming is only allowed there for two hours a day. The client is aware of this, so I see no reason for any compensation,” replied KartagoTours after the couple arrived home when the rules were slightly relaxed.

Does this mean that if the client did not know about the problem in advance, he should be entitled to compensation? However, Jozef and Petra, who remained surprised, demand her.

This particular hotel does not offer only the mentioned travel agencies. Therefore, the start-up officially addressed several of them with questions that most have not yet answered.

Therefore, we decided to get information, so to speak, “in disguise”. This time we contacted them as potential clients and they had something more to say.

We contacted a total of five travel agencies, and almost every one of them will offer us an answer about today’s situation on the spot. Some of them admitted, while others, on the contrary, said that they did not know any regulation of the Egyptian government, which prohibited people from entering the water due to a shark attack.

It is not possible to say with certainty whether any travel agency lied. However, it is certain that a few of them willy-nilly mislead. You can read more in our article.

The magic of grandmothers

In the world of organic, raw and vegan trends, the founders of Na Pare built on tradition. We are proud of the heritage of our claims that after all it is about grandmothers and we can only confirm that there is no need to change anything on the basis of steamed buns.

“We have a lot of street food with hamburgers, we are preparing and other world specialties,” we wanted to buy a new kitchen, traditional, Slovak say the founders. At the beginning of the whole project was Ľuboš Boczek, who runs a factory of steamed buns in St. Jura. However, the former Buchtárna team is also behind it.

You may be familiar with the bookshop, and you may even miss it. The business was opened in 2017 and quickly became a favorite food in the center of the capital. They gradually expanded their product portfolio and offered honest food to people until they had to close. 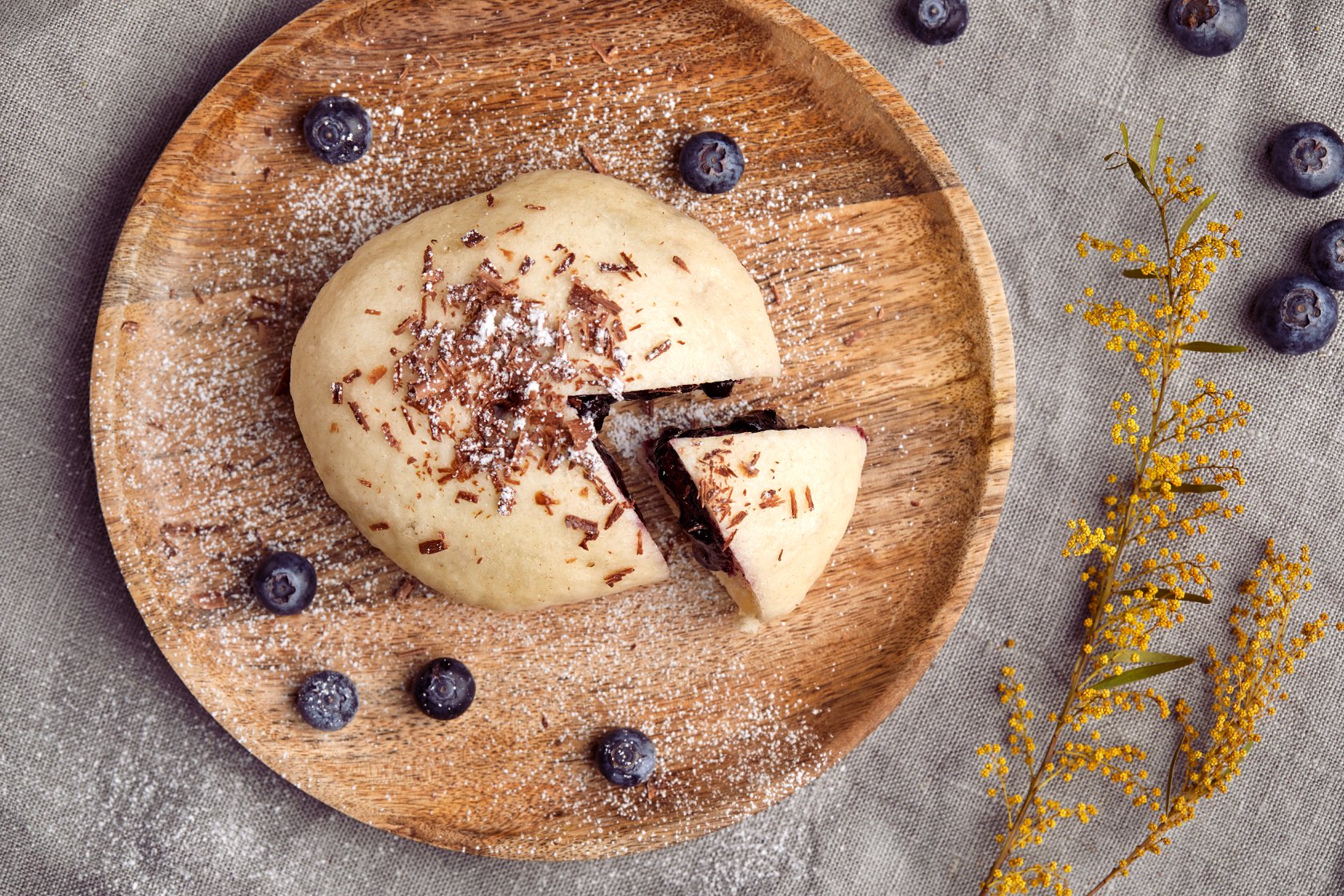 If we hit the nail on the head with the claim that you miss Buchtáreň, Na Pare will make your day. Even then, all the buns were made by hand and filled by hand, precisely in the BIG catering business in Svät Jura, and just like today, even then they tasted like grandma’s.

If you could only taste one bun from their kitchen, I would recommend the best plum steamed bun with poppy seeds. “It’s the most traditional thing we offer.”

If you’ve got a taste for it or another traditional bun in the street food style, you can find them in operation in Nové Niva or in a mobile food truck with which they travel around Slovakia. You can read more in our article.

How would you behave if someone offered you a bribe for unfair practices? The Director General of the Slovak Environmental Inspection does not have to ask himself a similar question. Ján Jenčo behaved in an exemplary manner, in terms of the fight against corruption in Slovakia.

On Tuesday, NAKA intervened in the premises of the USGB law office, which represented, for example, the former head of the SIS, Vladimír Pčolinski. However, the search of the premises was not related to a known case. 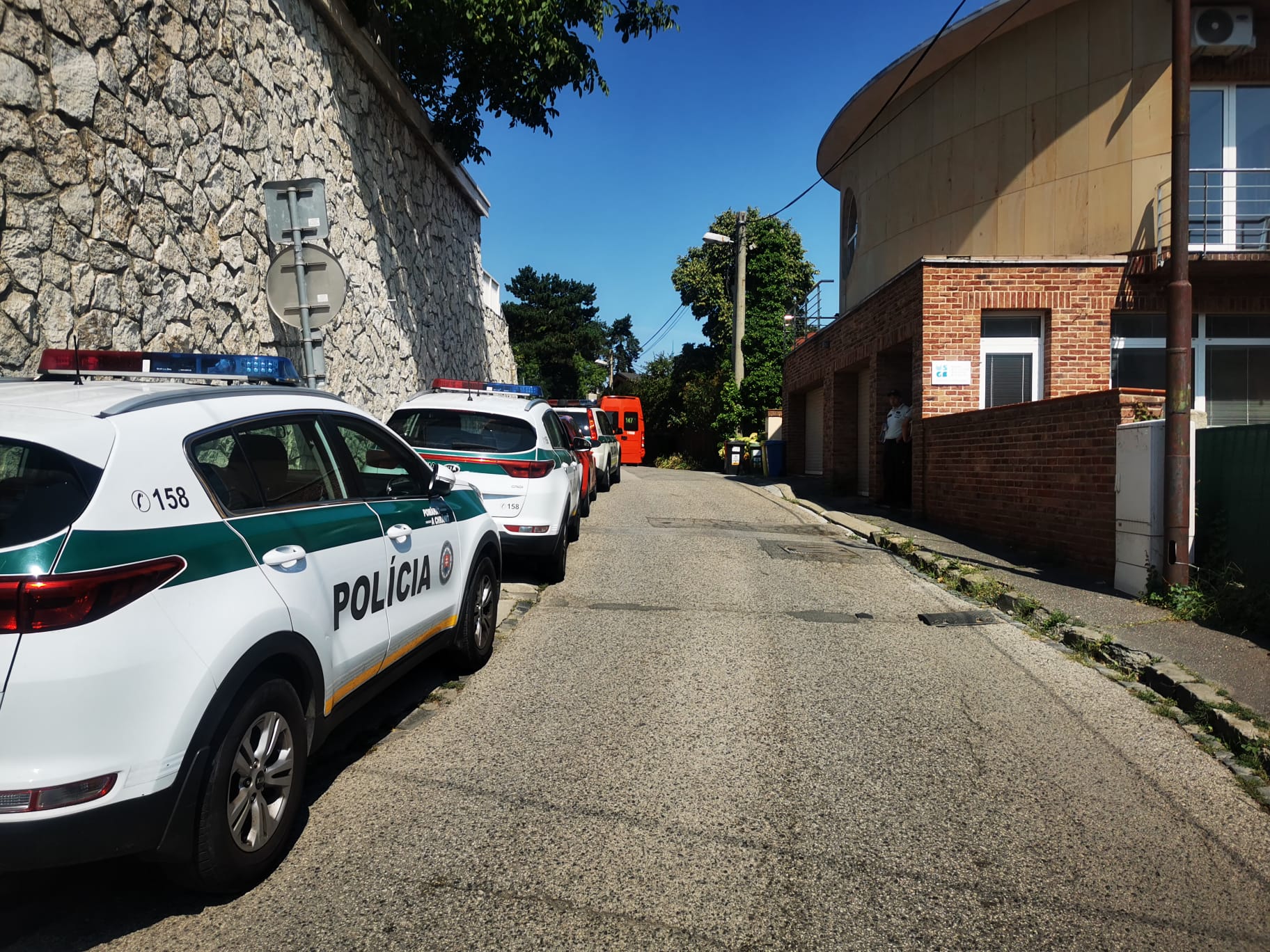 The police came there with accusations against one of the owners, the prominent lawyer Marián Bošanský, as well as the law firm itself. maybe there is a continuing offense of bribery. The bribes were directed into the hands of the aforementioned Ján Jenč.

Bošanský represents a company dealing in waste. Last November, he decided to help her illegally. He contacted Jenča through an acquaintance who previously worked at the Ministry of the Environment.

Then they met in a Bratislava cafe. There, Jenčo listened to several requests, among other things, the “handler” asked for documents made available from the European related commission with proceedings in case of violation of obligations towards landfills.

According to the law, it is forbidden to make it available to unauthorized persons. The “handler” mentioned during the conversation with the CEO that they would settle for it later.

Ján Jenčo was not idle. He contacted the National Crime Agency and the police turned him into an agent. This is a procedural status according to the law. Other meetings with the “handler” have already been monitored and recorded on audio-visual recording devices.

During other meetings, which were already under the thumb of elite police officers, lawyer Marián Bošanský gave a bribe of 1,000 euros to a public official through an intermediary – a “handler” – for providing a document. However, it is not a single bribe, you can read more in our article.

Today’s news that you should not miss:

Thanks for reading Startitup. If you have an observation or think there is a mistake in the article, write to [email protected]

These are the MOST appalling places that are the SHAME of Slovakia!