Aleksandr Golovin and AS Monaco in the J2 Type Team

With an overall average of 5.8, the club from the Principality is in the typical team for the second day of Ligue 1, just like the Russian midfielder, credited with a 7 in the newspaper l’Equipe.

Finding AS Monaco in the standard team for the second day of Ligue 1 is clearly not a surprise. Severely reduced to 10 at the end of the first quarter of an hour, all were able to show courage and great self-sacrifice to snatch the draw against Stade Rennais (1-1), like the goal of Breel Embolo came following a paid pressing. With a 7, the Red and White striker could also have been part of this formation concocted by the newspaper l’Equipe.

Despite this absence, we still note the presence of a Monegasque, in the person of Aleksandr Golovin. Also credited with a 7, the red and white number 17 notably appears alongside one of his weekend opponents, Baptiste Santamaria. Positioned on the left wing, the Russian international (57 caps, 6 goals) proved to be available for his teammates and invaluable in passing the ball (86.4% successful passes).

He also distinguished himself on two Monegasque occasions by being the penultimate pass each time. He first quickly played a touch for C. Henrique (36th), before making a subtle heel in the race of the left side (45 + 4th). These two plays then ended with dangerous crosses from Brazil to Krepin Diatta and Vanderson.

AS Monaco, 2nd highest rated team in the championship

It is also he who is the author of the cross for Breel Embolo when the latter penalizes him. This good collective performance therefore earned the AS Monaco players an overall average of 5.8, and to appear in the standard team of the day.

It should be noted that after two days of the championship, the club from the Principality is second in the ratings ranking with an overall average of 5.95. Just behind PSG and its 6.05. Good job guys ! 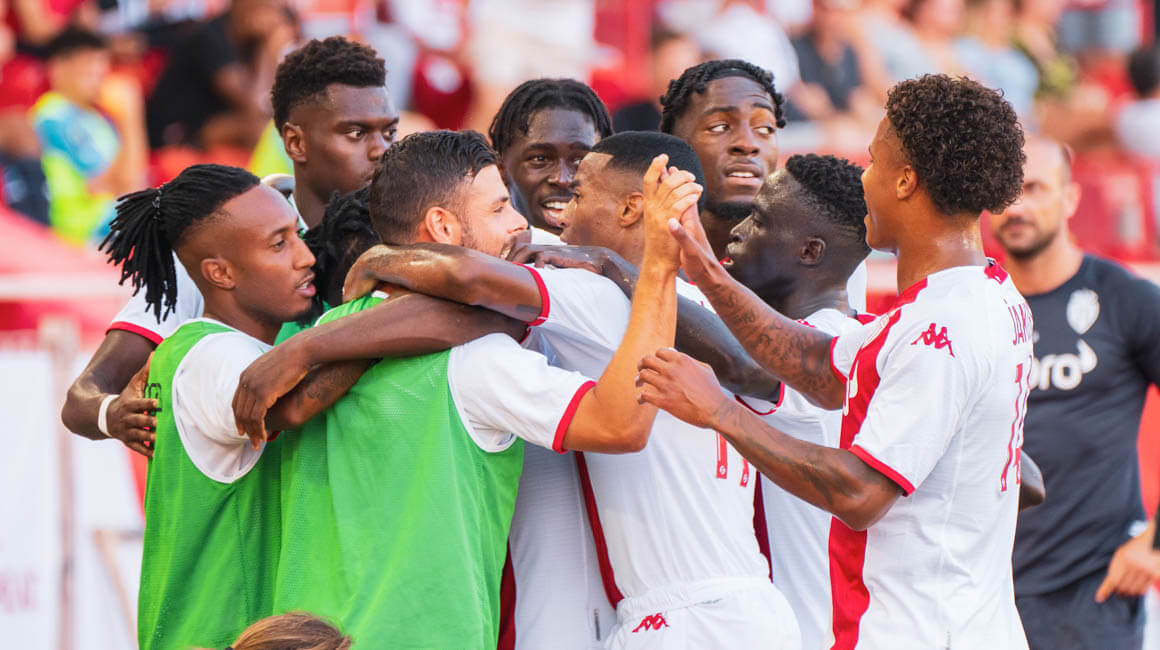 The typical team of the 2e daytime : 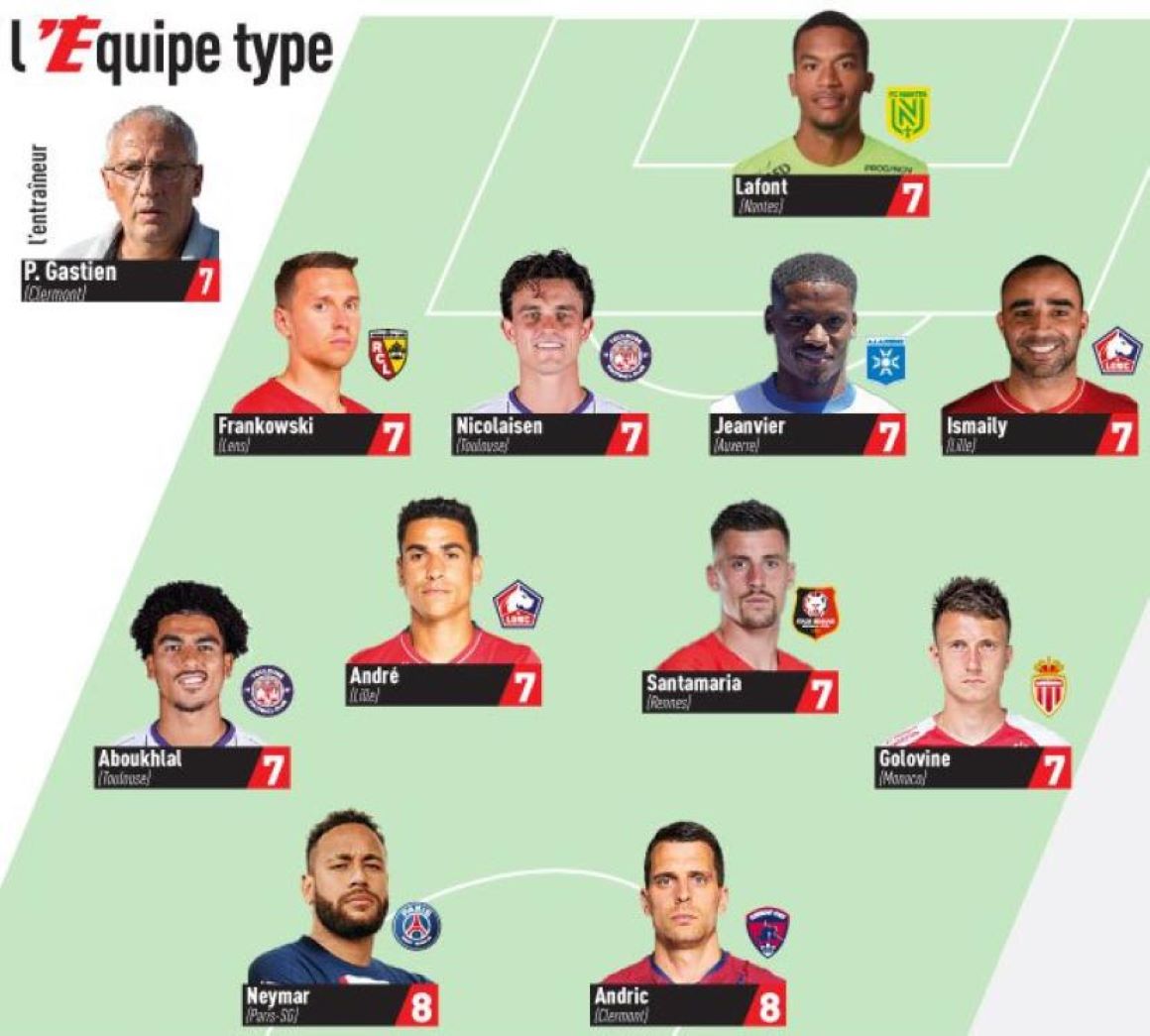 Charlotte Casiraghi on her relationship with her mother Caroline of Monaco: “It’s always ambivalent”

Where is the AS Monaco Elite team after four months of work?

What can we learn from Boris Herrmann’s race (Malizia-Seaexplorer)?

‹ Warnings came one after another! torrential rain in Istanbul › Man threatens people and tempting police with irons in Bairro Alto, Lisbon – Portugal