The association from Dolní Chaber is holding back the construction of the Prague Ring Road. He filed a lawsuit against a section that does not concern him

The Association for a Better Chabry, whose members are some of the councilors of the Prague – Dolní Chabry district, filed a lawsuit in court against the zoning decision issued for the section of the Prague ring road between Běchovice and the D1 highway.

On website this was reported to the association by its member Kateřina Šilhová Šafránková (For a better Chabry), who is now the mayor of the Dolní Chabry district.

The zoning decision for the construction of the 12.6-kilometer-long section number 511 was issued the year before last July by the Prague 22 building authority, and the decision was legally confirmed by the South Bohemian Regional Office in June of this year. The circuit’s investor is the state Directorate of Roads and Motorways. The lawsuit in the same matter was filed by the city district of Prague 20.

“In this way, we are actively resisting the senseless version of the circuit, which can threaten the environment and the quality of life in Dolní Chabry,” said Šilhová Šafránková. 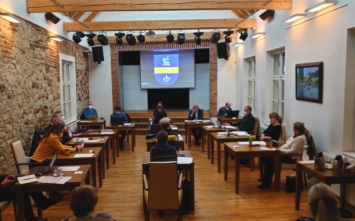 The town hall of the Dolní Chabry district has made several traffic changes these days. Streets that were two-way until now are now one-way.…

Lawsuit for the section that does not apply to Chaber

According to Šilhová Šafránková, the lawsuit, which the association filed with the regional court on Friday, August 5, is directed against the decision on the location of the section of the Prague ring road between Běchovice and the D1 highway.

According to the members of the association, the zoning decision was issued on the basis of insufficient documents. According to the plaintiffs, as part of the zoning procedure, among other things, a directive requiring a road safety audit was not submitted for the building plan, there is no climate impact assessment of the building, section number 511, and the traffic engineering documents are based on underestimated data, which is why the noise load control was not carried out in time. 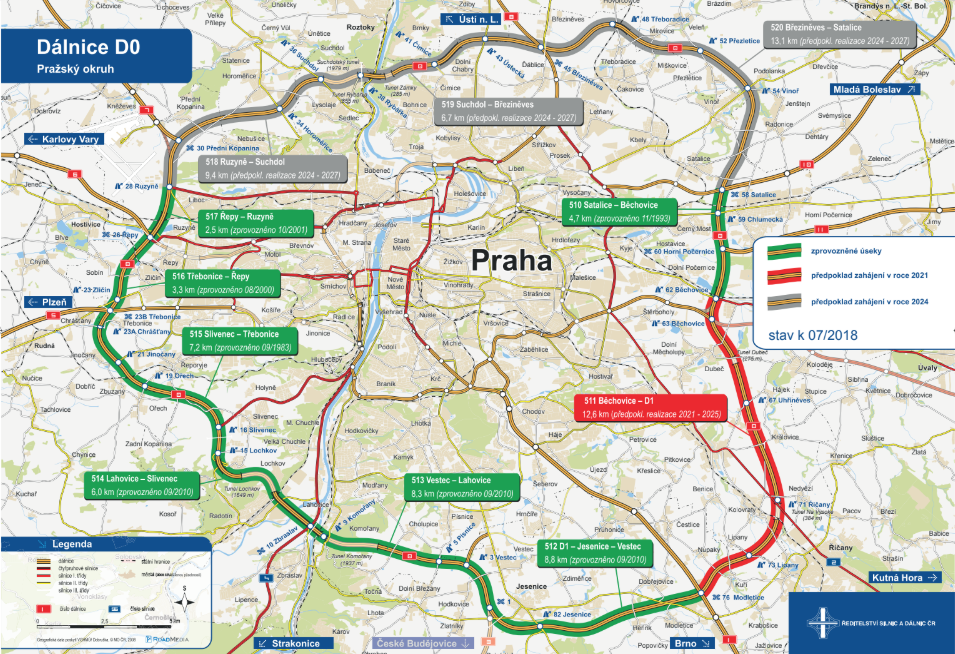 Section number 511 of the outer ring around the metropolis is to measure 12.6 kilometers. After completion, according to the previous plans, the circuit was supposed to measure about 83 kilometers, about half of it is still in operation.

At the moment, apart from section 511, the entire northern part from Ruzyně via Suchdol, Březiněves to Černý Most is missing. This section will also primarily concern Dolní Chaber.

The filing of the lawsuit was also approved by representatives of the Prague 20 district at the end of July.

According to the initiators of the lawsuit, Jana Hájková (ANO 2011), Alena Štrobová (Movement of citizens of Počernice with the support of the Pirates) and Petr Růžička (Chance for Počernice), the construction of the section of the Prague Ring Road will negatively affect the traffic situation in Prague 20 and lead to the deterioration of the environment in the area of ​​Horní Počernice . Among others, the filing of the lawsuit was criticized by the mayor of Prague 20, Petr Měšťan (ODS with the support of independent candidates from Horní Počernice). 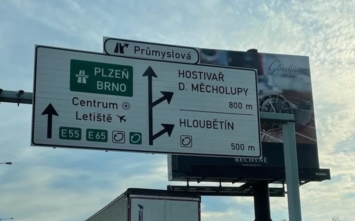 The construction of the northern part of the Prague ring road is one step closer. Representatives of the capital city of Prague, the Central Bohemian Region and the Directorate of Roads… 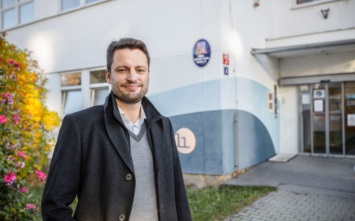 Railjet and InterJet will also run between Prague and Ostrava