Expectations were high from the beginning, the Hradec Královés started the evening Joy for today. They have already performed at many Czech festivals, so they did not lack experience and drive. Rapper bbno$ (read as baby no money) followed up the homecoming with reading recipes from the Czech cookbook, remixes of party songs such as Crazy Frog and a firefight with three fans he pulled from the audience. Well, sometimes he also added something of his own, like a song mathematics or Whip Tesla. Either way it was worth it, we rate it at 69 points (inside joke intended).

After a very warm welcome from both frontrunners, Palaye Royale arrived at the stroke of nine and started straight away. The setlist skilfully combined the band’s various albums as well as covers of popular songs such as Seven Nations Army AND People are weirdto which the singer Remington gave a torn timbre, typical of his voice.

There may be an energy crisis in Europe, but what Palaye Royale and their fans – albeit more female fans – put out would light up the whole hall. Don’t talk too much, mainly take it off the floor! Guitarist Sebastian AND singer Remington they even stepped off the stage for a few moments and joined the fans below the stage. Prague and the Czechia love Palaye Royale. Therefore, the Czech flag was not missing on the stage. And given Pride Week, not even the rainbow one.

While other bands throw out mallets and picks before the encore, drummer Emerson he threw roses. However, the encore changed the polarity of the whole performance, the band kept the most depressing songs for the end – Broken and Solitary. 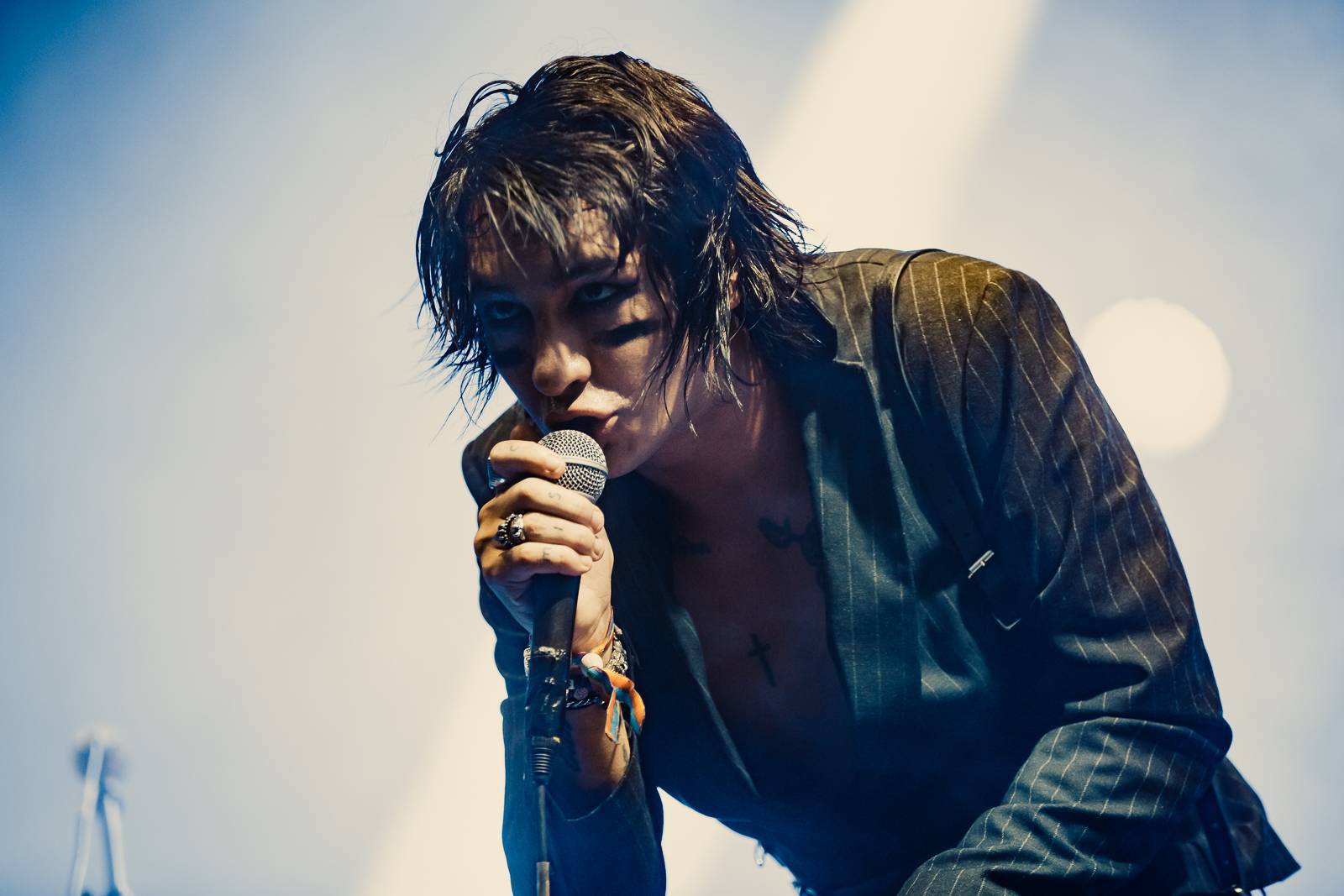 Even after the end of the performance, the Emo kids didn’t end up broken and lonely. Those who were willing to wait saw the arrival of Sebastian and Emerson among other fans. The guys then tirelessly signed merch, bodies and pants and threw smiles in all directions. The black hearts of everyone present were bleeding with emotion.

Soon you will be able to see the interview that we did with Palaye Royale shortly before the concert on our website.

‹ Prague 6 will have a new logo, the old one no longer fits › “Aida” back in Salzburg: Second attempt for Shirin Neshat