Can dreams turn into reality? When ideas, passion and tenacity come together, the answer is yes! It is an alchemy thanks to which by combining various elements in the end talent and success arise.

All this tells what AYSO “means”: the Apulian Youth Symphony Orchestra is a youth orchestra directed permanently by M ° Teresa Satalino who a few years ago had an idea that was certainly brilliant, but not without concrete difficulties.

He imagined an orchestral training academy with musical training courses to support the career of young musicians.

Thus it was born “Orchestra Academy” as a precious trait d’union between the system of Higher Artistic and Musical Education and the world of work in professional orchestras.

the project was aimed at young Apulian musicians, to limit the phenomenon of emigration of talents outside the Region and to initially provide opportunities for higher education in their land: a training without costs for the families of young musicians but a shortlist for his idea, who never “gave up” looking for and finding admirers and support. 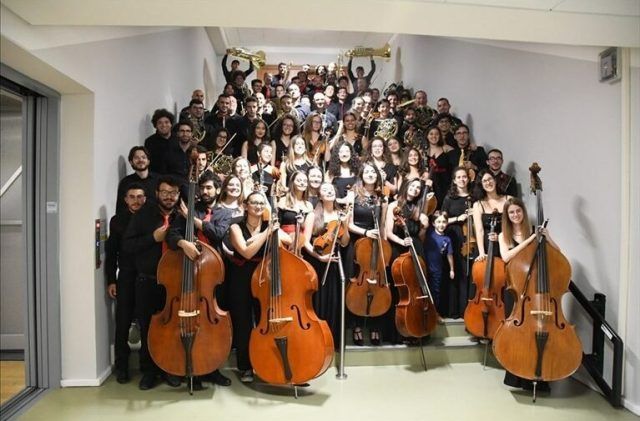 But soon the AYSO project grew, participation in the training was very successful and expanded to the point of attracting talents from all over Italy: the young musicians, coming from numerous Italian conservatories, once selected, had the precious opportunity to work constantly with first parts of large national and international orchestras.

Today with its seventy musicians and an intense and qualifying activity carried out, AYSO has become a national excellence.

Our young musicians were ambassadors of Puglia and Italy in an event of international scope and in the name of artistic excellence, which saw the participation of orchestras, choirs, ensembles from all over the world, competing with each other, but united by the universal language of music.

All-Italian pride AYSO, the only Italian orchestra to compete in its category, triumphed by winning the first prize of the Youth Symphony Orchestras category not only by beating the competition but above all by convincing the members of the jury made up of internationally renowned musicians and conductors, who, conferring the highest recognition, also appreciated the choice of the repertoire and the quality of the execution.

This extraordinary success is to be attributed to the excellent teamwork of all the members of the orchestra, of the volcanic artistic director Teresa Satalino, who has taken great care of every detail of the preparation of this competition, of the artistic secretariat entrusted to Emanuele Urso, and of all the section coaches, first parts of the most important Italian and European orchestras.

The success of Vinese is the result of a high-level training and constant growth project of the young Apulian Orchestra that Puglia is now convinced to decide Suoen, also making available the Kursaal Santalucia – Arti e dei could develop, in which AYSO its path, through rehearsals and concerts open free to the public.

“On this tour I felt a bit like a chef who has the great privilege of harmonizing precious ingredients – says Artistic Director Teresa Satalino -. AYSO’s musicians are jewels of our community, young people capable of surprising and putting themselves on the line. The main purpose of this OrchestrAcademy operation is their musical and human formation based on noble principles such as merit and quality. The first place at the ‘Summa cum Laude’ International Festival gives due recognition to the years of work and sacrifice of all the great AYSO team that I have the honor of governing: the musicians, the coaches, the collaborators, the families. Once on the stage of the Musikverein we created a magic circle: through gestures, looks and breaths we synthesized in that moment hours and hours of individual and shared work according to a common goal as in an ideal society. “ 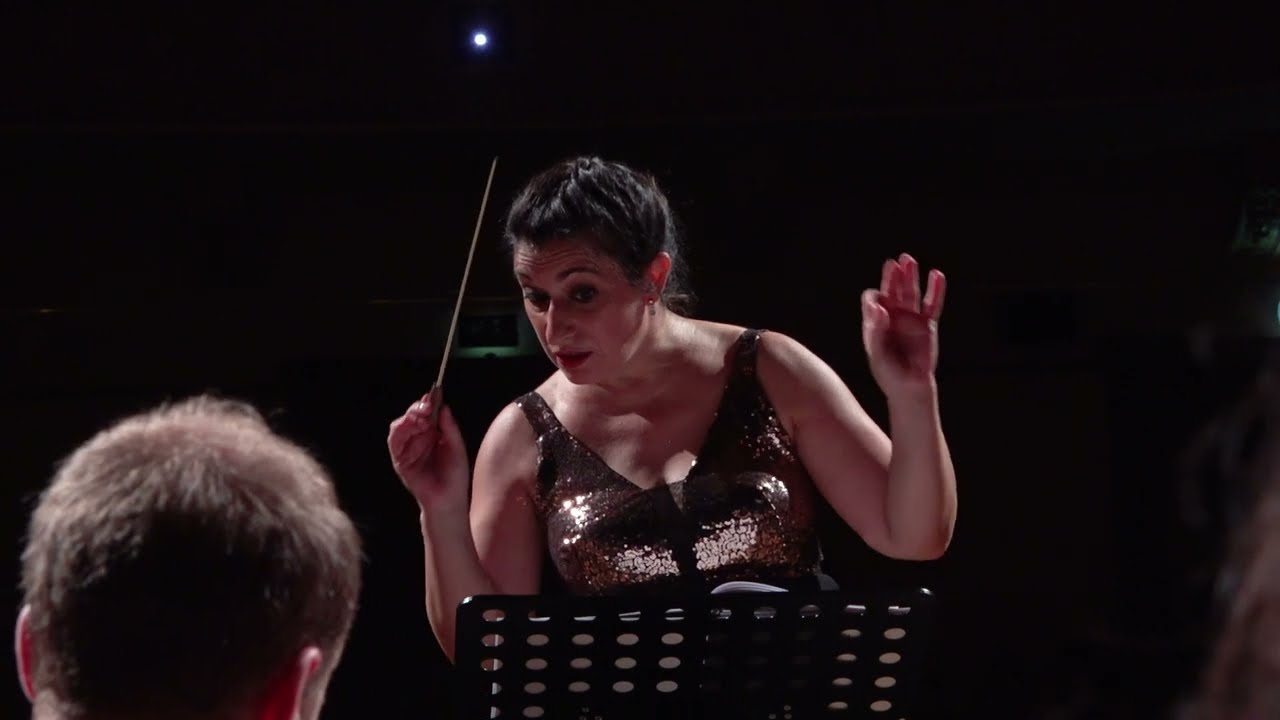 And finally there is a good news: AYSO proposed to the director Alessandro Piva to document the adventure of the young musicians, proposing an artistic synergy that went beyond the simple story.

“When OrchestrAcademy invited me to observe life inside the Academy, I realized that I could not stop here given the energy that exudes in every note of the score that these guys read and play led by an indefatigable leader like Teresa Satalino. This is why I have sown something that will sprout in the coming months in an in-depth work ”, says Alessandro Piva. For the moment, on 30 July 2022 an unpublished video story of the AYSO performance was published in streaming on digital (YouTube) and on the social channels of OrchestrAcademy and AYSO (Apulian Youth Symphony Orchestra). last June 29. The video story was made within the Puglia Sounds Producers 2022 programming of the Region – Operation financed under the POC PUGLIA 2007-2013 – ACTION “DEVELOPMENT OF CULTURAL ACTIVITIES AND ENTERTAINMENT”

AYSO played for the International festival organized by the Walton Foundation in Ischia and was a guest of the Napoli Teatro Festival playing at the Royal Palace. The orchestra has collaborated on several occasions with the New Teatro Verdi Foundation in Brindisi for several concerts as part of the Puglia Sounds programming. AYSO has also collaborated with the General Directorate of Museums of Puglia with concerts at the Swabian Castle in Bari, starting an unprecedented and suggestive dialogue between young musicians and cultural heritage. The orchestra inaugurated the Italian Brass Week at the Teatro del Maggio Musicale Fiorentino by performing a world premiere with the Ottoni del Maggio soloists under the patronage of the Italian Space Agency and has also collaborated with the CMC Orchestra of New York.

Ten things to do in Vienna

Book tells about the Italian army in the First World War

‹ News, Tin | Torolf is among the six best in Norway › Cyclist crashes into the Kronsberg against the Stadtbahn