Slovakia is suffering from a lack of water, these villages are affected!

In the village of Sútor in the district of Rimavská Sobota, there is an emergency situation due to the lack of drinking water. The worst situation is in communal rental apartments, where 24 families live. This was stated by the mayor of the village Gabriel Lakatoš for TASR.

The mayor declared a state of emergency on July 25, according to him, the lack of drinking water was caused by a long-lasting drought. The village lacks a water supply connection, so more than 600 inhabitants use their own wells for drinking.

There is a lack of DRINKING WATER in Slovak villages: SHMÚ also warns of EXTREME DROUGHT in the south of the country!

However, due to the lack of rainfall, they almost dried up. According to the mayor, the worst situation is in rental apartments where almost 100 people live. 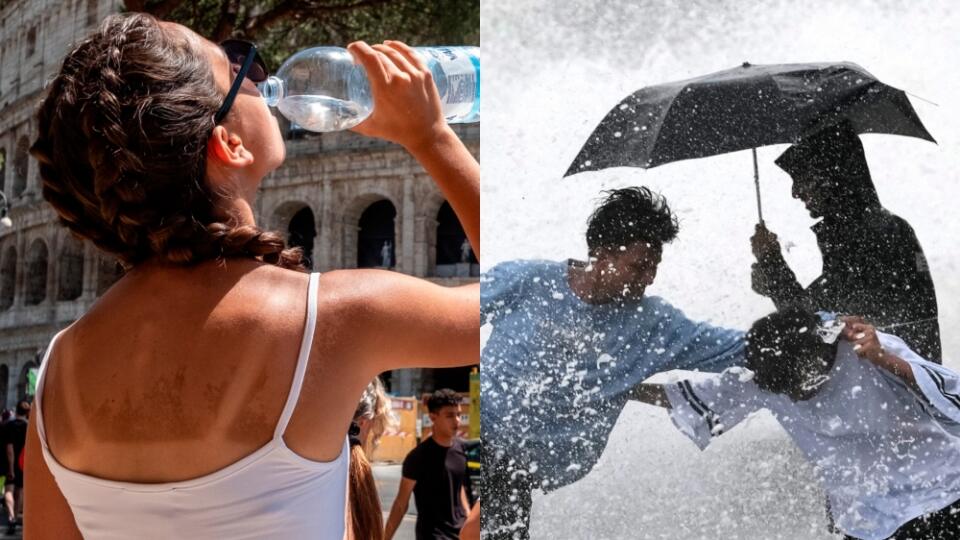 WEATHER IN AUGUST: The worst is not over yet! ATTENTION at the end of the week!

The mayor regularly calls for water conservation, and the municipality has ensured an emergency supply of drinking water in connection with its acute population. “We have water in the well at the municipal office, but it is not potable. We bring it to people as utility, for flushing and the like.” added Lakatoš. 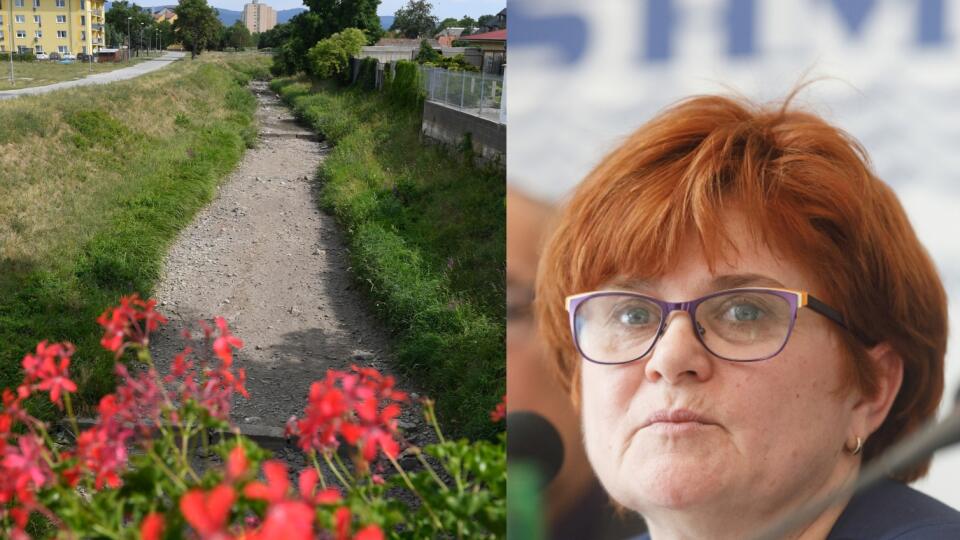 The hydrologist is SHOCKING: If we don’t stop doing THIS right away, soon nothing will flow from our faucet! 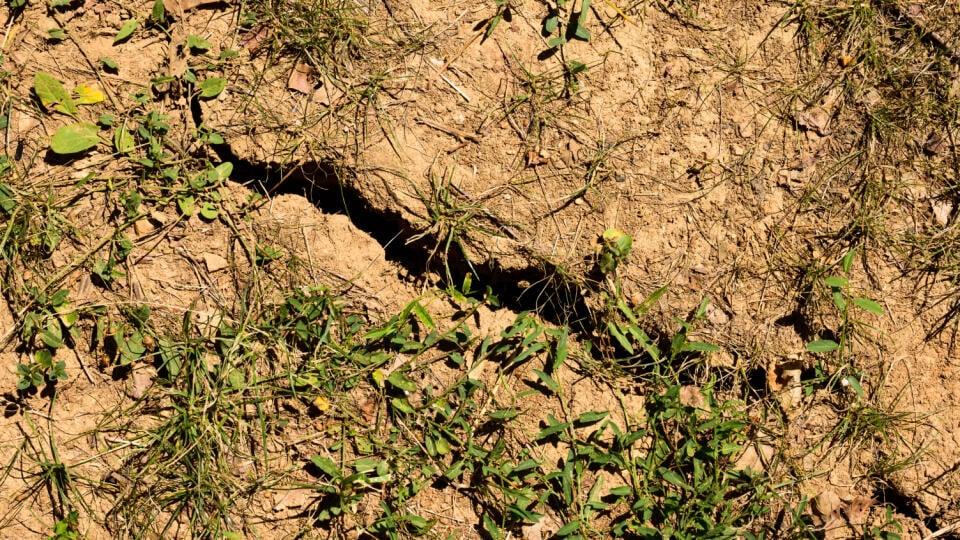 HUGE LOSS for Slovakia: An important coach and world record holder has died

Discussion: The cabin’s sincere words and the remarkable gesture of Slovakia’s players. Coach Calzona reacts to the wave of criticism