The countries of Central and Eastern Europe are reacting to the changes at a great pace, and the experts of Fidelity International looked at what can be expected in the Polish, Czech, Romanian and Hungarian financial markets.

In Poland, the consumer price index rose to 15.5 percent and remained around 15-1 percent in the third and fourth quarters of 2022 and the first quarter of 2023 before falling again due to the rise in energy prices. According to Fidelity, it is currently unlikely to fall to the 3-4 percent predicted by the Polish bank by the end of next year, as core inflation (that is, inflation without energy and food prices) is also 9 percent and is still falling very quickly purchasing managers indices (PMIs) and economic confidence will also increase by 10 percent. 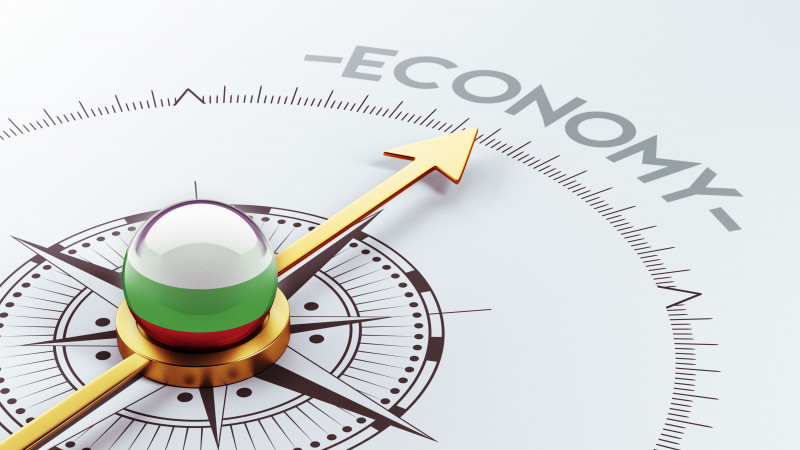 The picture is very similar in the Czech Republic and Hungary: Inflation is 14-18 percent, core inflation is above 14 percent, and until recently a generally supportive fiscal and monetary policy prevailed, which was good for demand and wages. A serious slowdown or even a mild recession may be necessary to contain inflation, which could also occur in the third quarter.

CEE central banks have been very late to react to tight labor markets and rising inflation – especially as labor markets are tighter and wages have risen faster than in other OECD countries. This means they had to catch up in 2022, and they did make some quick increases – although not nearly enough, as bank rates are always far below inflation. Due to the economic slowdown expected for the second half of the year, according to bond market estimates, Poland and the Czech Republic will not come close to meeting expectations – by the end of 222 the market was priced as follows: Hungary 12 percent (currently: 9.75 percent), the Czech Republic 7, 25 percent (currently: 7 percent), and in Poland 7 percent (currently 6.5 percent).

Even if the Czech and Polish central banks were willing to raise rates higher than what the market has priced in (towards 7.5-8 percent base rates), this would still mean very negative real interest rates exceeding -10 percent (!) in these countries in the following for 9-12 months. With the current account deteriorating, against a backdrop of gas import bills, chemical shutdowns and auto manufacturing still not operating at full capacity, as well as a growing budget deficit due to defense experts and the need for heating/electricity subsidies for consumers, Fidelity believes that this background is very unfavorable for PLN and CZK.

The interest rate hikes carried out “in rapid succession” over the past two months will approach the basic interest rate in Hungary at the level of the consumer price index. At the rate of 12-13 percent expected in 203, at the price of increases that keep pace with the rise of the consumer index, and since it has already overcome most of the inconveniences from the exchange rate drop, Hungary will be less sensitive to further devaluation pressure, its Central and Eastern European peers.

What can be expected in Hungary?

After the consumer price index was unexpectedly high at 7 percent on June 11, the MNB took a hit and raised the deposit rate and the base rate by 200 basis points in mid-July, and by another 100 basis points at the last meeting of the month. The markets were not ready for such a strong reaction from the MNB. After that, with June inflation spiraling even higher (13.7 percent while core inflation reached 16.7 percent), the position did not change, it remains hawkish (further tightening), as the MNB prefers short-term exchange rate stability to medium-term economic to slow down. Therefore, Hungary’s local markets have now priced in more risk premiums than any other country in the region. Uncertainty continues to surround EU funds and the Russian-Ukrainian conflict – the latter has an impact on gas deliveries to the country, especially in the winter months. On the other hand, however, food prices in the CRB index showed signs of easing pressure, just like in the UN/FAO food industry price index, the Central and Eastern European food basket closely follows the consumer price index. A very hot summer and European droughts could change this picture, but the first signs of Russian/Ukrainian grain exports starting could offset this. Since the EUR/HUF exchange rate returned to the 400 level after the currency crisis preceding the interest rate hike, the spillover of the exchange rate drop to the consumer price index is expected to be moderate in the coming months. Therefore, positive news about the EU and Hungary or moderate stability of the EUR/HUF exchange rate can be beneficial for trade. In summary, Hungary’s local markets have priced in more premiums as the markets react to increasingly strict central bank measures. Uncertainties about new sources and gas prices remain. Inflation peaking higher due to the reduction of subsidies, however, the MNB’s decisive reaction may give more confidence and encouragement in the direction of Hungarian government bonds than is experienced in relation to the government bonds of other countries in the Central and Eastern European region.

They are looking for Hungarian food – mainly domestic ingredients

Why does someone scream “I’m not a person, I’m a Human” in the policeman’s face?

The New York Times: Hungary poses a challenge to the European Union fighting for liberal democracy and the rule of law

‹ AS Monaco – Stade Rennais. What to remember from Bruno Genesio’s press conference › 3 cases of monkeypox: open vaccination in Monaco