The Railway Administration selected the best design for the Dlouhá Mile terminal, which will be part of the new railway line in the Prague Ruzyně – Prague Václav Havel Airport section. The architectural design by Pavlíček Hulín architects and AFRY was successful in the public competition. The line to the airport should start operating in 2028.

The Dlouhá Míle terminal will be built near the airport’s runway, the Šestek Shopping Center and the Prague Ring Road. “A new transport hub will be created, which will create an important connection between the railway and road transport, city and suburban buses and, in the future, also trams. The new P+R parking lot will significantly expand the infrastructure of the wider area of ​​the airport and the streets of Prague 6.” said the Director General of the Railway Administration Jiří Svoboda.

The technical feasibility of the winning design was checked by AFRY. “The architectural design fully utilizes the potential of the terminal not only as a transport hub, but also as a target point for future development in the vicinity. Our priority is functionality, safety, easy orientation, intuitive speed, fluidity of movement and transfers. Furthermore, the quality and attractiveness of the environment, which motivates the use of mass transit transport,” he said Jiří Pavlíček from the office Pavlíček Hulín architekti, which is the author of the architectural solution. 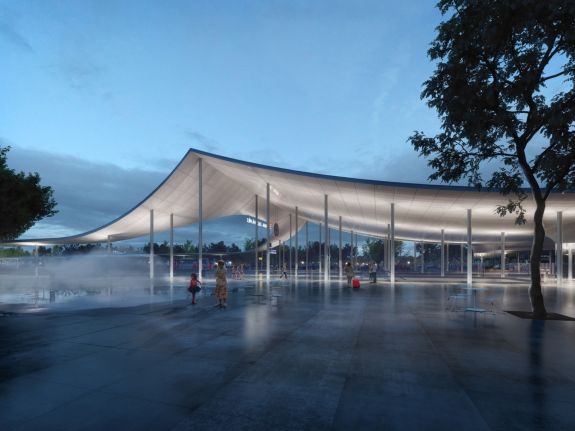 The dominant feature of the future terminal will be its roof. The height of the roof will change according to the functions of individual parts of the building. The roof should be lowest above the bus platforms, then it should rise along the curve towards the main entrance to the underground part with the transfer to the train. The roof should be partially glazed and include photovoltaic panels, which are supposed to cover the consumption of the terminal and possibly allow electric cars to be charged in the parking lot. The solution also includes a waiting room, shops and facilities.

The track to the airport is part of the railway from the center of Prague to Kladno, which is divided into several sections. Currently, the only one completed is the Negrelli viaduct. Construction of other sections will probably start next year, starting with the reconstruction of Masaryk station. 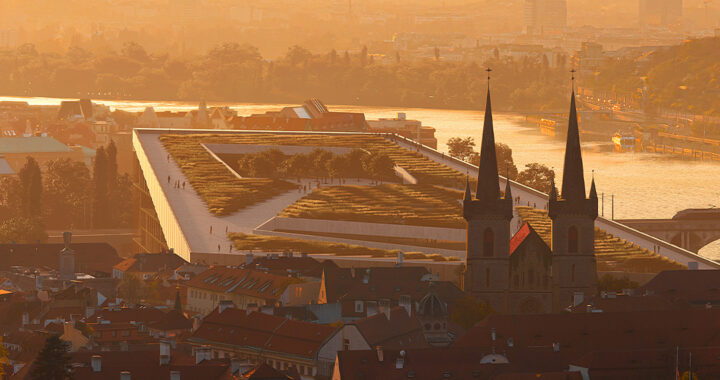 The Vltava Philharmonic already knows its future form. The new concert hall in Prague will be built by the studio Bjarke Ingels Group, known around the world under the abbreviation BIG. Renowned Norwegian studio Snøhetta was one of the award-winning designs of the international architectural competition for the shape of the Vltava Philharmonic. She chose AFRY as her local architect. What is the story behind the competition design and what would this impressive rendering bring to the people of Prague? 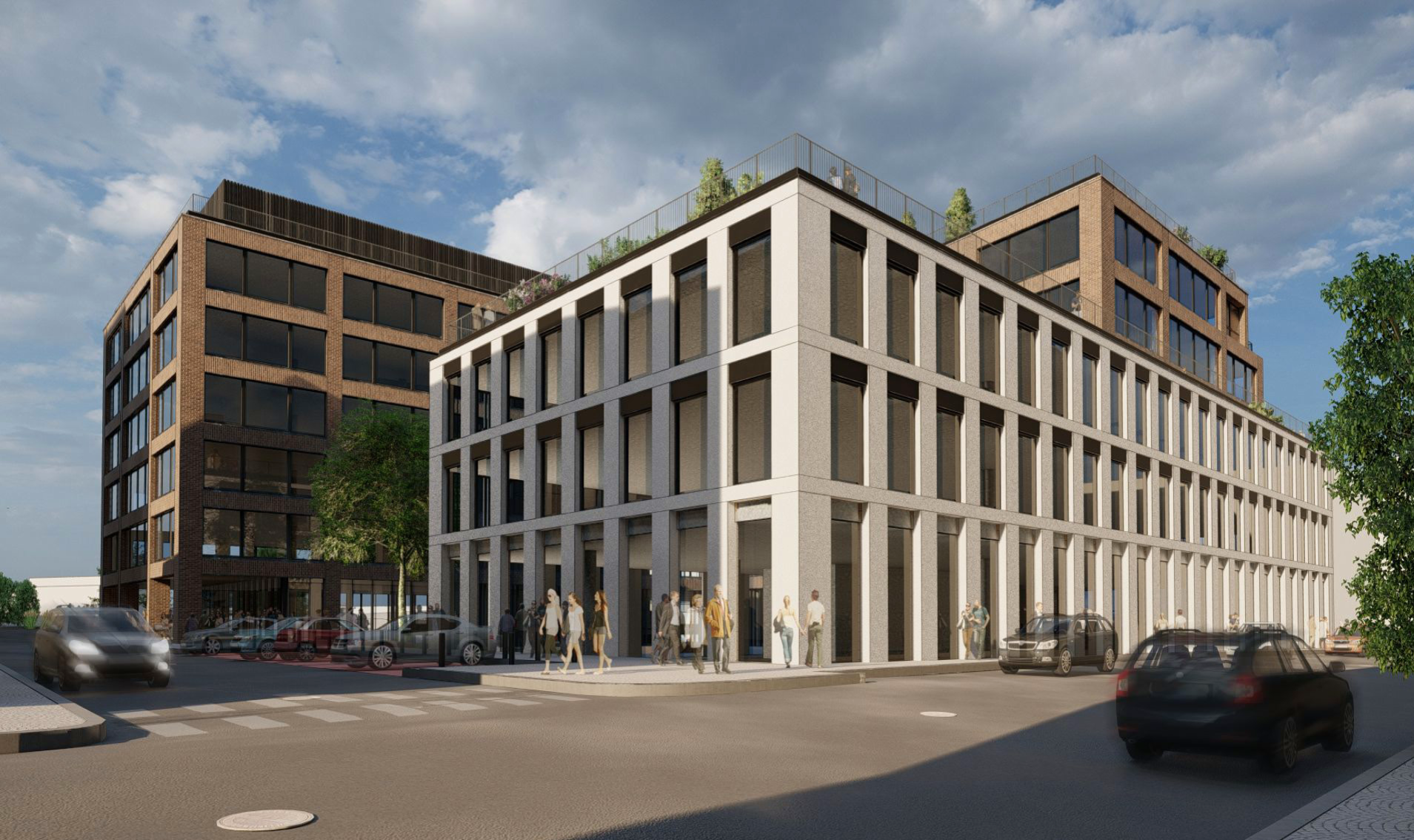 AFRY CZ is a modern project, engineering and consulting company. Since 2010, the company has been part of the international AFRY group, which operates in the fields of architecture, energy, digital solutions, industry, construction, infrastructure and technology worldwide. The director of the company for the Czech and Slovak Republics is Mr. Ivo Šimek.

They won together in Prague, but not much. The negotiations with the Pirates will be explosive, says the political scientist