Debrecen wakes up to a special morning – Cívishír.hu

On Monday evening, those interested could meet the teams of the 16th Székelyföld Cycling Tour at the Nagyerdei Stadium, while on August 9 (Tuesday) at 9:30 a.m. the field will start from Nagyerdei körútto complete the first day’s stage by completing 91.7 kilometers.

In connection with the road cycling race, CEO László Lukács (owner of Chronos Consulting) expressed his gratitude to the Debrecen municipality for its “willing attitude”, since – he reminded – the Hungarian aspect of the competition popped out of their heads around January this year.

– The idea came from the Budapest meeting of the Romanian Sports Minister, Eduárd Károly Novák, and the Hungarian Minister of Foreign Trade and Foreign Affairs, Péter Szijjártó, but it is customary to plan something like this at least a year before the competition. We would not have been able to do this without Debrecen’s help

– stated László Lukács, adding that the circuit is now not an international one, where 9-10 teams start, but actually extends across national borders. He noted: harmonizing what needs to be done in two countries is no small task, just like the 300 people directly connected to the event will not be able to cross the border quickly with the convoys (but they also enjoy the support of the Hungarian government).

– After the race in Debrecen on Tuesday, the teams should reach Marosvásárhely in time, sometime in the evening, to have dinner and rest, as the Marosvásárhely-Csíkszereda distance is coming up on Wednesday, and then on Thursday from Csíkszereda through the beautiful Bálványos, via Kézdivásárhely to Sepsiszentgyörgy to Sepsiszentgyörgy. From there, touching Székelyudvarhely, the mountain run in Hargitafürdő follows. Then the last stage on Saturday, when the cyclists start from Székelyudvarhely to the final destination in Csikszereda – he detailed, hoping that Debrecen will host the race again in 2023.

At the champagne toast, László Lukács expressed the hope that the popularity of Székelyföld (that is, Kovászna, Hargita and Maros counties) and the tourism of the region could get an unprecedented boost if Eurosport broadcasts the race next year – and there is a real chance for this in the according to the businessman. 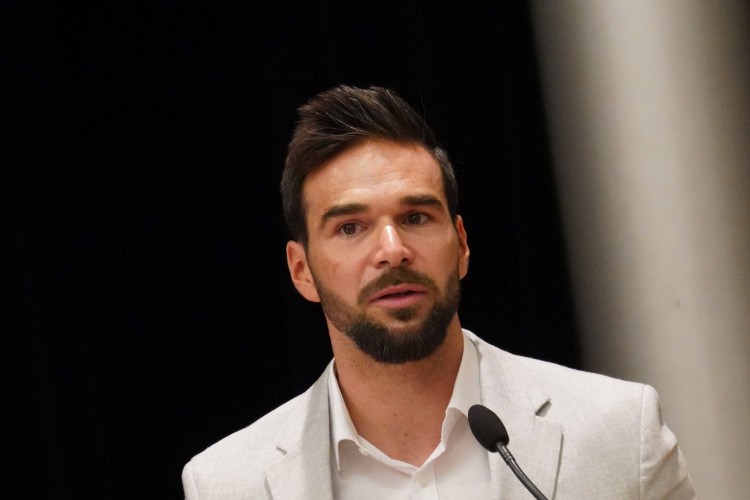 Vice-mayor Lajos Barcsa (pictured) emphasized: It gives Debrecen its status to be the first non-Romanian venue to host the competition, and the city can once again prove its regional influence. He also reported that road cycling could gain new strength in the county seat. “The government has decided that we can build a velodrome (indoor bicycle racing track), and even the first phase of a velopark is already in place. Road cyclists can practice on a 1,200-meter long, 3.5-7 meter wide track,” he said, adding that DSI Cycling In the form of a team (Debreceni Sports Center), the city has a team.

(By the way, the Tour de Hongrie already started in Debrecen in 20.) 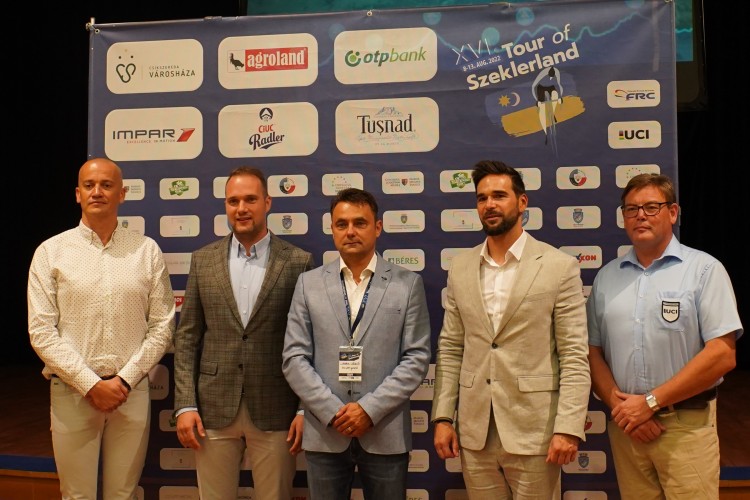 Jakab Barna, the vice president of the Kovaszna County Council, talks about how the competition has gone through a huge development. 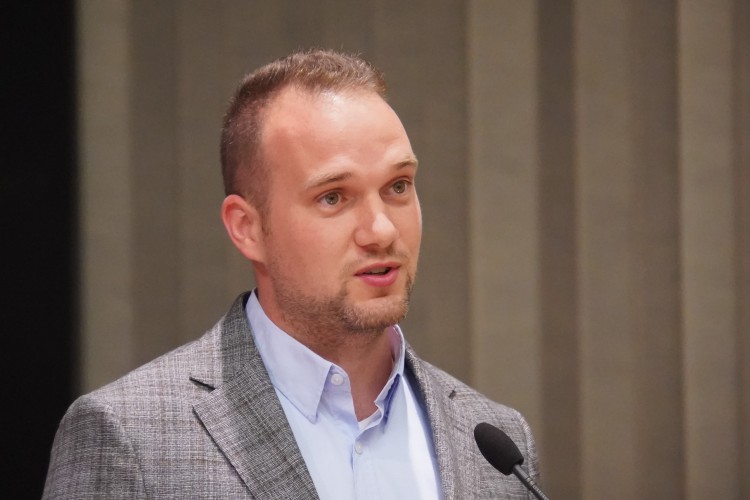 – A few years ago, the competition only covered two counties in Székelyföld, only later it became three counties, and today it has been completed with Debrecenn. For me, this is a sign of national unity. But we are developing not only territorially, but also in the teams, since there are already participants from 12 countries, which has a significant tourism impact for Székelyföld. It is also important for us, the people of Székelyföld, that the counties of Kovászna, Hargita and Maros not only appear separately in the field of tourism, but that Székelyföld also has its own brand!

Debrecen has become “the school of the country”: the development of the southern economic zone continues

What is the track in Debrecen? – A series of events aimed at encouraging young people to choose technical careers has begun