Gas consumption in Prague for the first five months of this year, excluding the influence of weather, according to the July statement of the chairman of the board of directors of Martin Pacovský of the Prague system she fell by almost 16 percent.

“Within the crisis staff, a group was established for the field of energy and ensuring the security of natural gas supplies. The European Commission has decided to reduce consumption by at least 15 percent. We have been working on it (savings measures) since the beginning of July,” said Chabr.

The municipality approved it at the end of April two billion loan Pražské plynárenské to buy gas for storage for next winter. They are the reason for the support gas prices, which have been rising since last year. The main reason for the increase in gas prices on the stock exchanges is the events related to the situations in Russia and Ukraine and the instability of gas supplies to Europe.

The decree on the state of emergency in the gas industry and the method of ensuring the standard of gas supply according to the city council gives the exact tasks and determines the regulatory levels that apply to natural and legal persons. “Therefore, the capital is creating a set of measures. In addition to these long-term conceptual when try to reduce electricity consumptionso there are also things that we will have to implement within individual city organizations,” said Chabr.

One of the steps should be lowering the temperature to which individual objects and spaces will be heated. According to him, 21 degrees Celsius is currently being considered. Chabr stated that but it cannot be ruled out that it will be less. another measure could be a restriction on the energy consumption of very demanding facilities such as water parks with water slides.

“Unfortunately, not only the state will have to save, but also households,” said Chabr. Individual city organizations will have to find immediate savings in case of emergency, he added.

According to Chabra, the city has been reducing its energy requirements for a long time, for example in connection with public lighting, when old sodium discharge lamps are replaced by more economical LED fluorescent lamps, which consume up to ten percent less electricity. There are 10,000 LED lights out of a total of about 130,000 lamps in the metropolis.

Expert on “Putin’s” gas woes: A few nasty winters ahead! But he will lose in the long run Markéta Volfová, Lukáš Červený 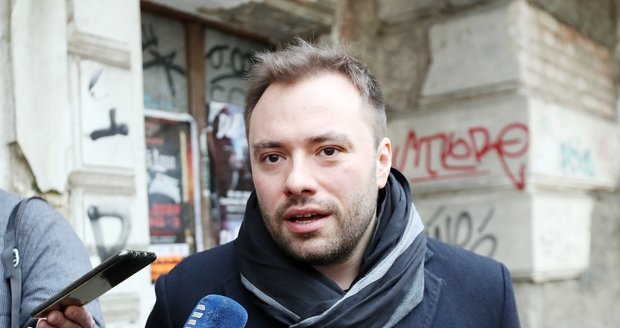 Arakain, with his forty on his neck, was still grinding it out like in his youth at the O2 universe

‹ In Florence 10 meters of flatbread: the event for charity › Heat wave, Marine Le Pen, Monaco… The 5 news you will hear about tomorrow