Viktor Dmitrievich and Anna Sergeevna Dolgikh have been married since May 9, 1954. Since the same year, they have been living in the Kuldur settlement of the Jewish Autonomous Region, in the sanatorium-resort observation zone. The family is working, raising children in the tradition of educating to work, high moral principles.

The husband worked as an electrician, then in the construction team of the Kuldur sanatorium. Suruga – in the dining room, kindergarten, boarding house and hotel for vacationers of the sanatorium. Her work experience is 66 years. The couple raised three children: daughter Lyudmila worked all her life at the radio station; Valentina served in the traffic police; Elena is a former investigator at the Obluchensky District Department of Internal Affairs.

The Dolgikhs have earned well-deserved respect among the residents of the village, and are also the subject of consideration for many families to follow, not only in the municipality, but throughout the region. 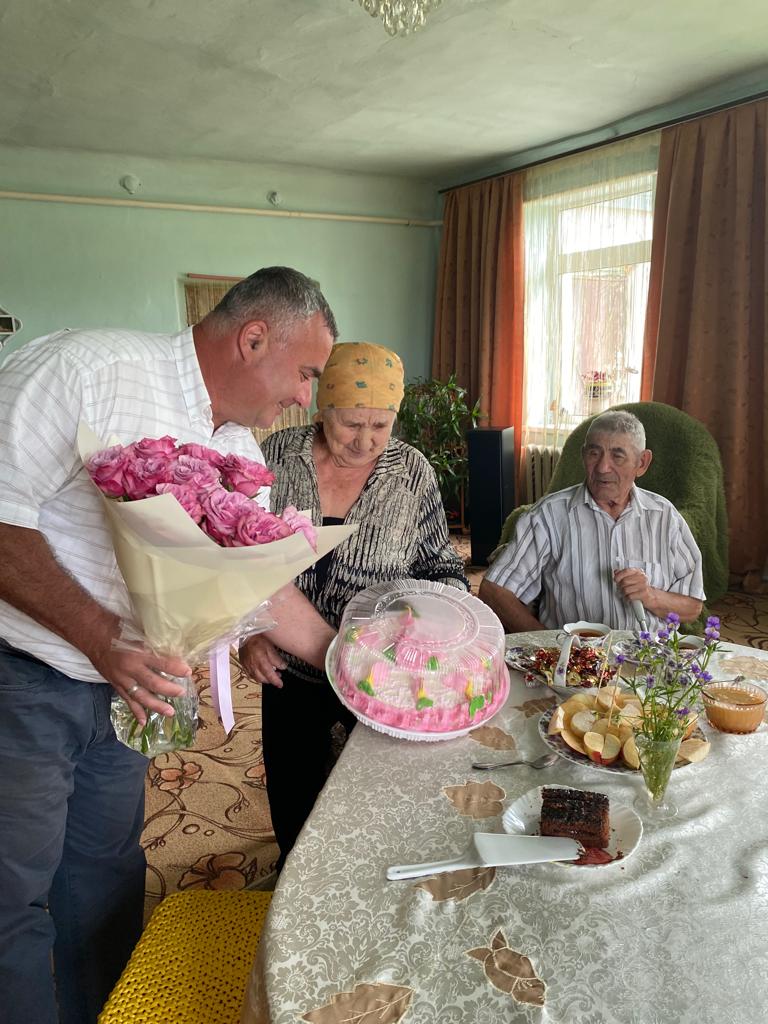 A guest visit with a tea party was paid to the Dolgikhs by the secretary of the local branch of United Russia in the Obluchensky district, Alexander Ramazanov. On behalf of the leader of the regional United Russia Rostislav Goldstein, Alexander Madatovich congratulated the family on the holiday, wished them longevity, only joyful and positive events in life, and good health.

Photo: press service of the branch of the party “United Russia”

‹ Nervous staff and no bankers: Western companies struggle to exit Russia › Even if Sweden and Finland “capitulated” to Erdogan, he could still block their NATO bid