Mourinho will return to Portugal for four preparation games

ONE AS- Roma dispute Portugal, second presence in the list of pre-season calendar games that goes during the current month of July, with emphasis on the presence of two teams.

Sporting had already announced that they would face AS Roma on the 19th of July at Estádio do Algarve, now joining Portimonense to the list, in a match scheduled for the 16th of the same month, in Albufeira.

In addition, José Mourinho’s team has scheduled meetings with the English of Sunderland (13 July) and the French of Nice (23 July), both in Albufeira.

Also read: Sporting’s pre-season match schedule with Mou and Lage on the ‘menu’ 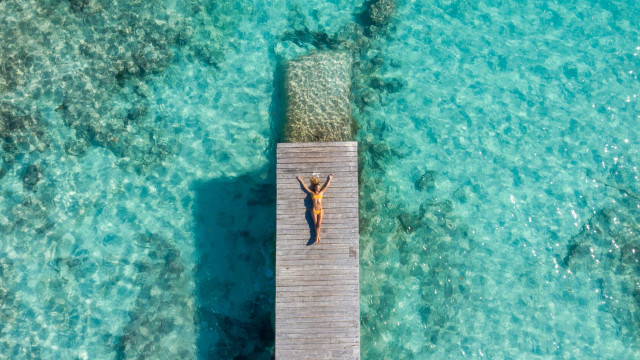 Dive into these beaches that are authentic postal settings. Reserve now!

‹ City of Salzburg – help when care is overwhelmed › barely extended, Maldini wants to make a transfer window of madness! – Sport.fr