The Garçon la note festival began this Monday, July 4 on Place Émile-Zola. Until August 26, several bars and restaurants in the city center will host free concerts open to all. 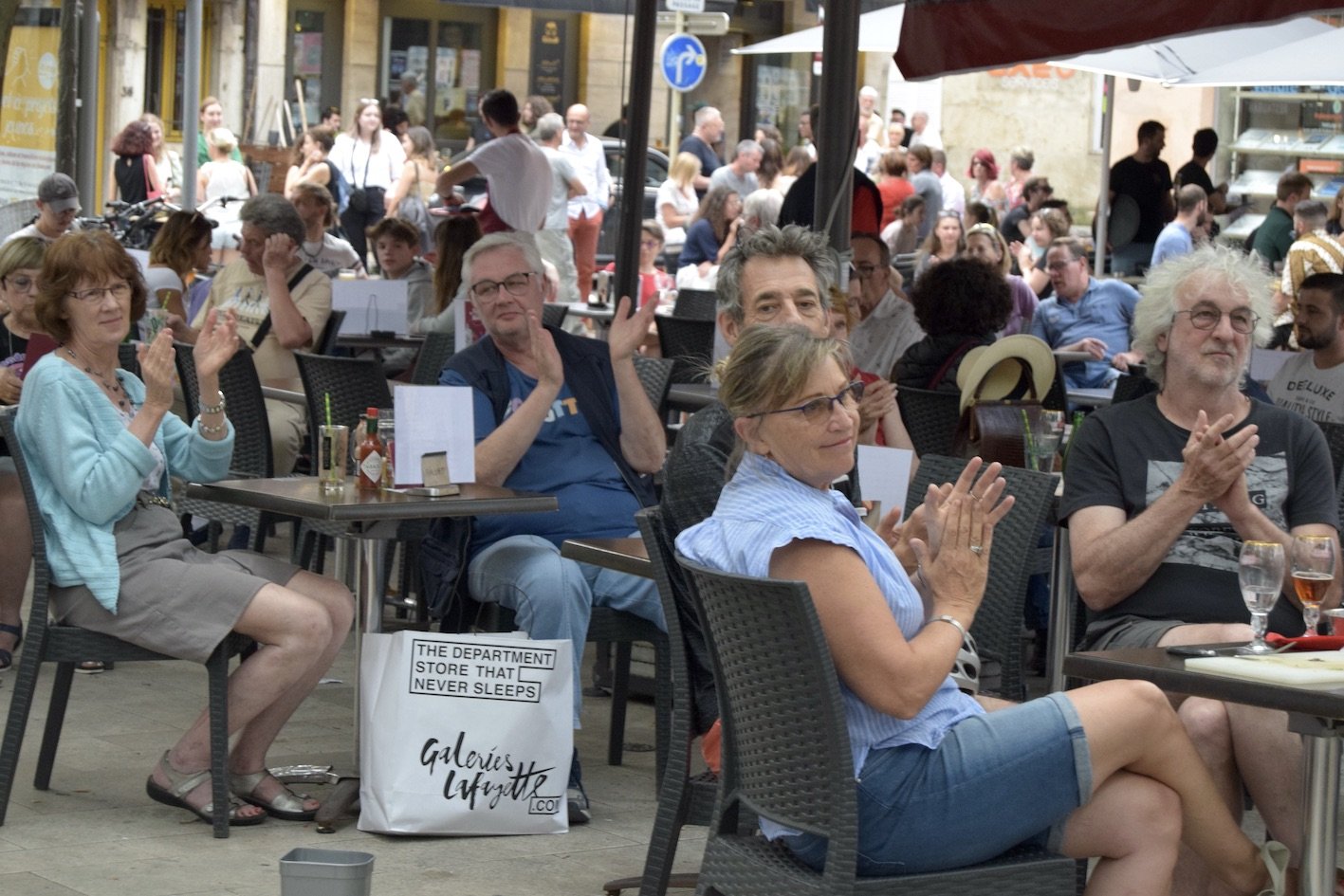 The concert of the group Mystically was announced at the bar Les Berthom, rue Monge, this Monday, July 4, 2022. Following the concept of the festival Garçon la note, programming of free concerts and open to all, the launch of the festivities benefited the whole place Emile Zola, in the center of which a stage is set up for the summer and more particularly for this festival.

The two singers and four musicians of Mystically launched it surrounded by crowded terraces. A very good opportunity to radiate the space with a reggae repertoire packed with soul and world music influences.

In the capital of the Dukes, the Besançon group imposed its good vibes to ring the hour for Garçon la note 2022.

34 other concerts on the program

It is this summer in Dijon of the 13th edition, inspired by a national concept created in 2001 by the Tourist Office of Auxerrois.

“It’s the return of this free music festival for note lovers who enliven the city center on weeknights and weekends. In July and August, come and enjoy jazz melodies, folk tunes, world music, French songs or a guinguette atmosphere on the terrace of cafes and restaurants,” announced Nadjoua Belhadef, deputy mayor of Dijon in charge of commerce and Arts and crafts .

The elected official was accompanied in particular by Jean-Paul Durand, municipal councilor in charge of the animation of the heart of the city, and Isabelle Grandin, secretary general of the UMIH, among the loyal partners of the event with the Tourist Office Dijon Métropole, Shop In Dijon, the brasserie La Bourgogne and Lacerta Production for the musical programming.

All the festival program

Towards a summer overflowing with enthusiasm for the City of Dijon 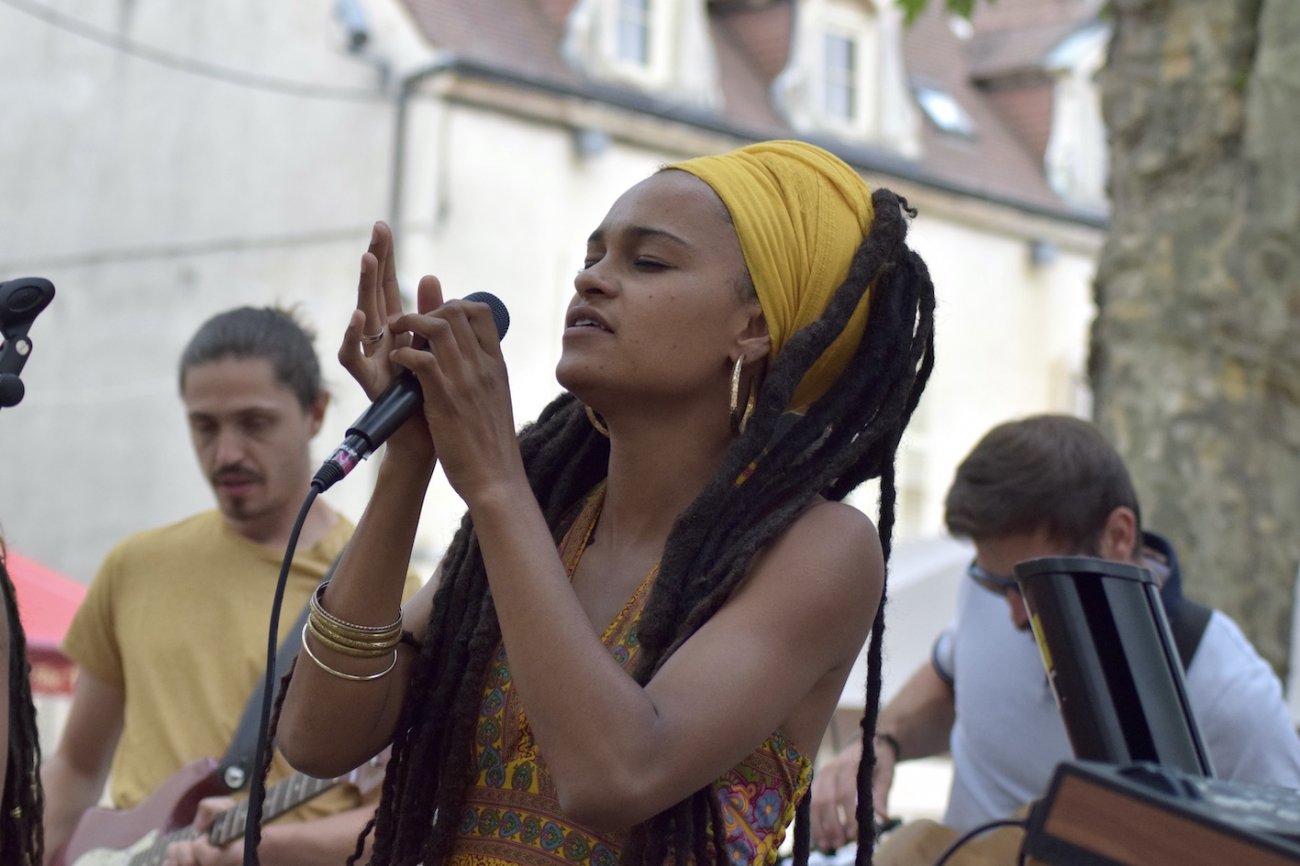 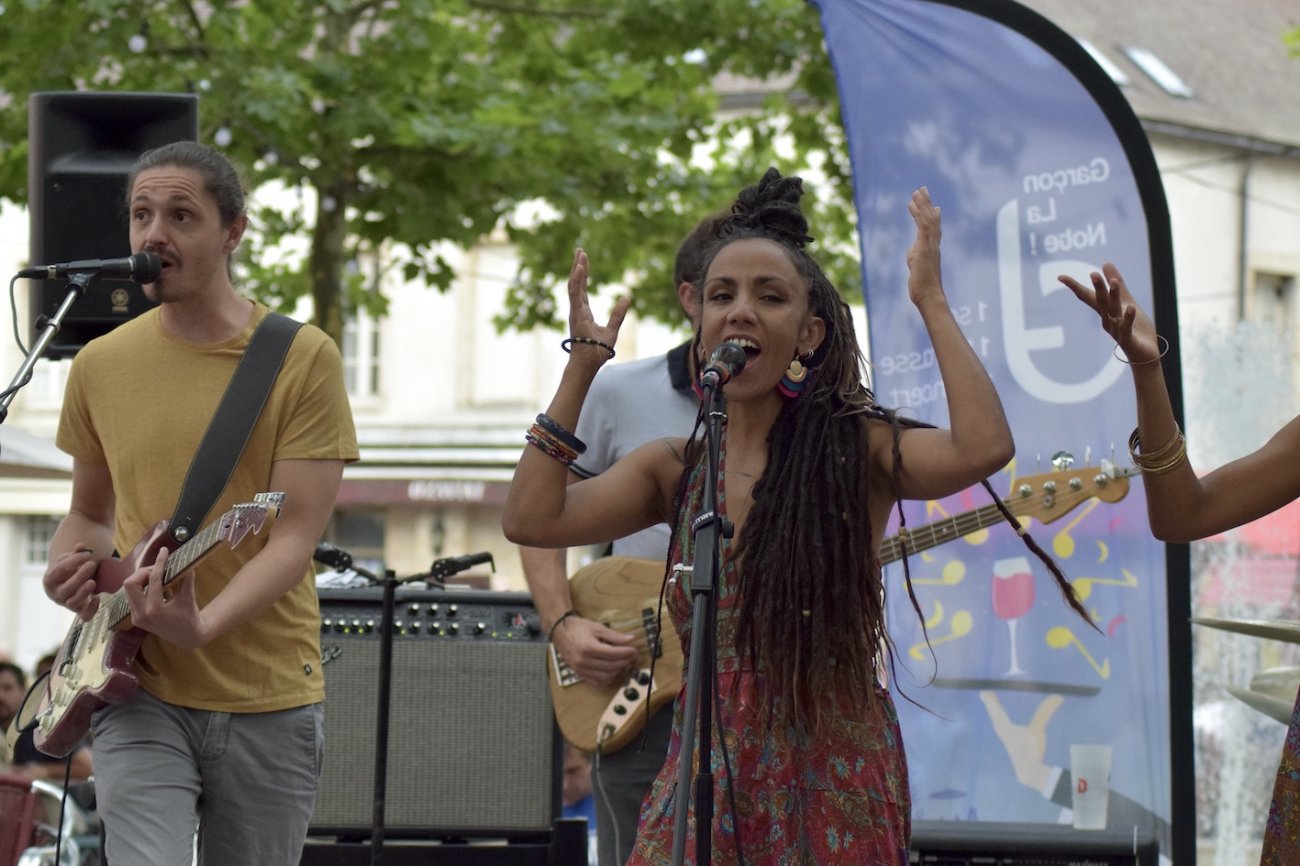 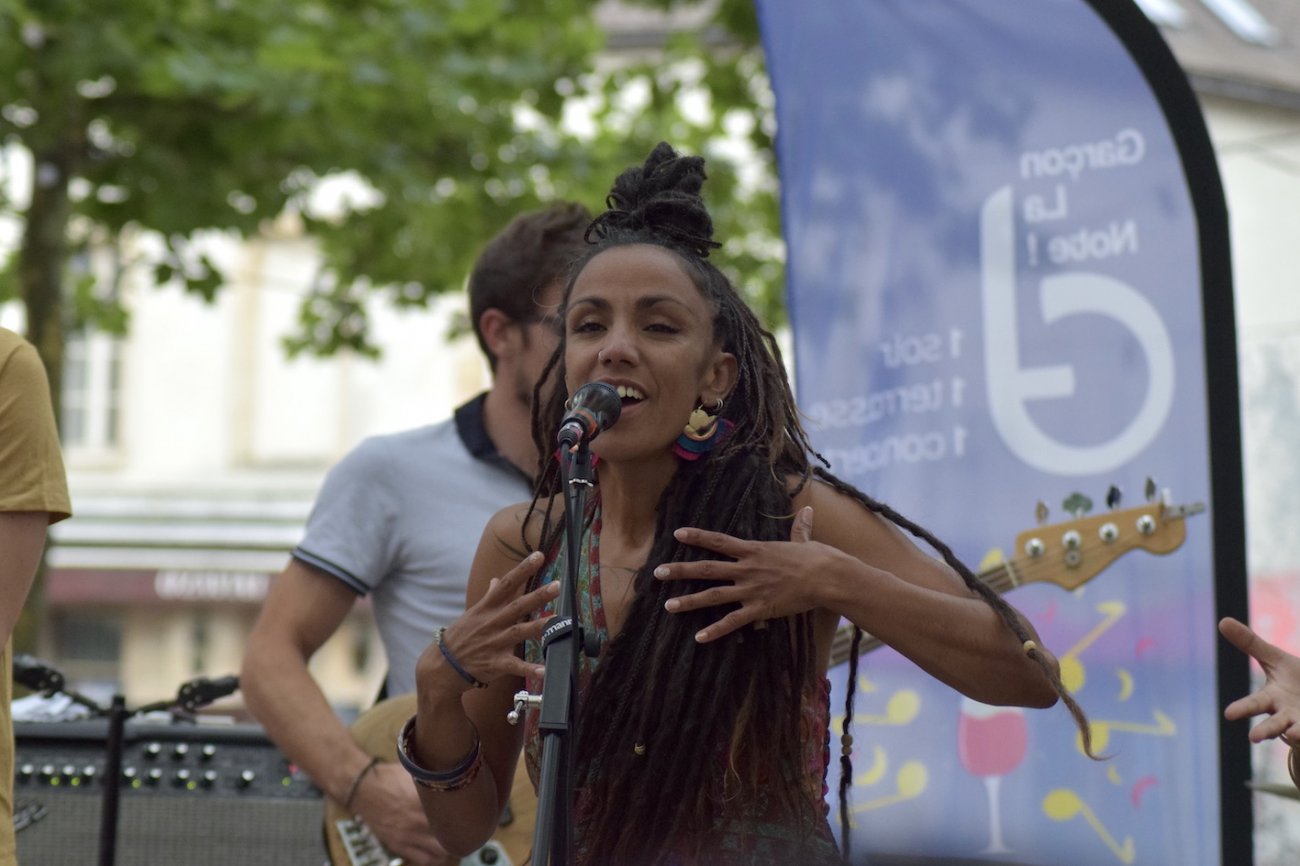 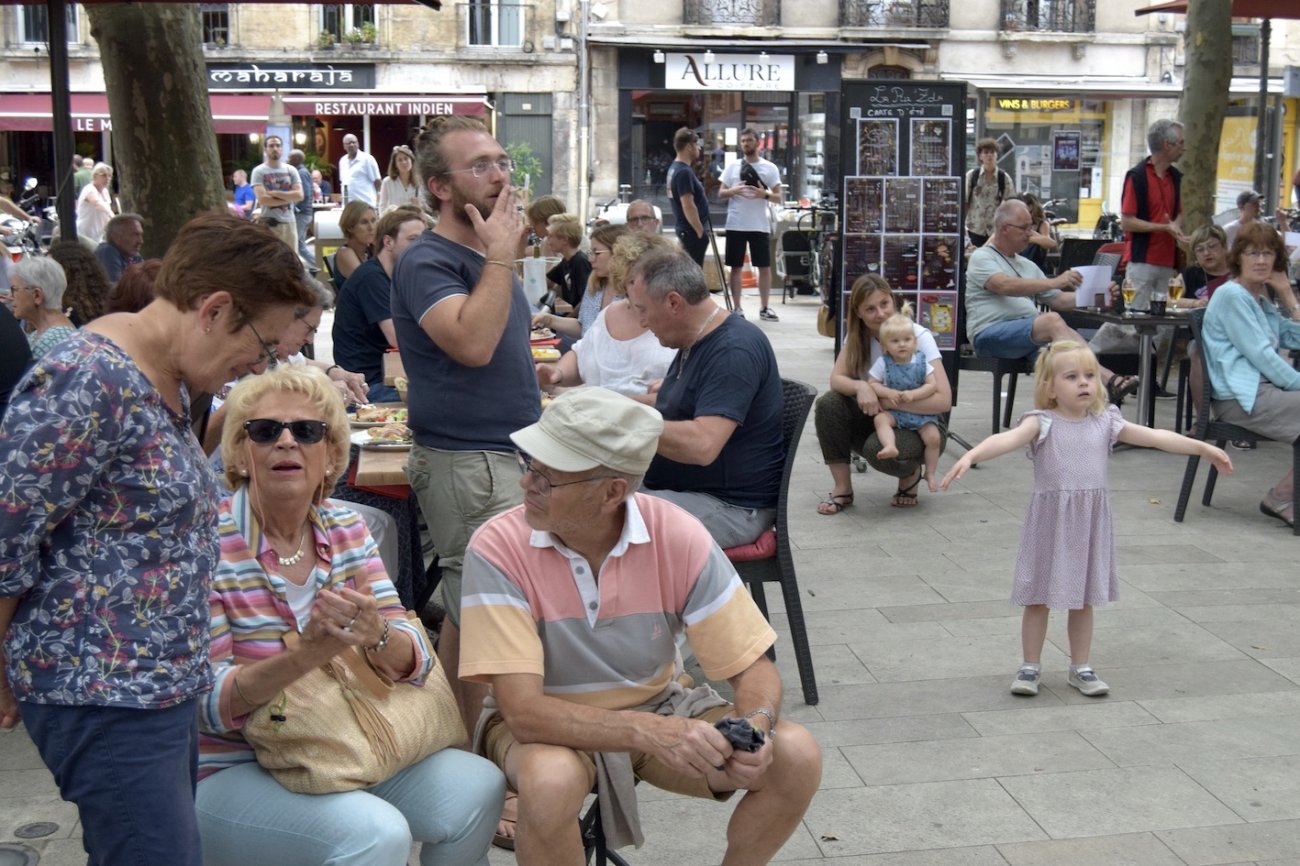 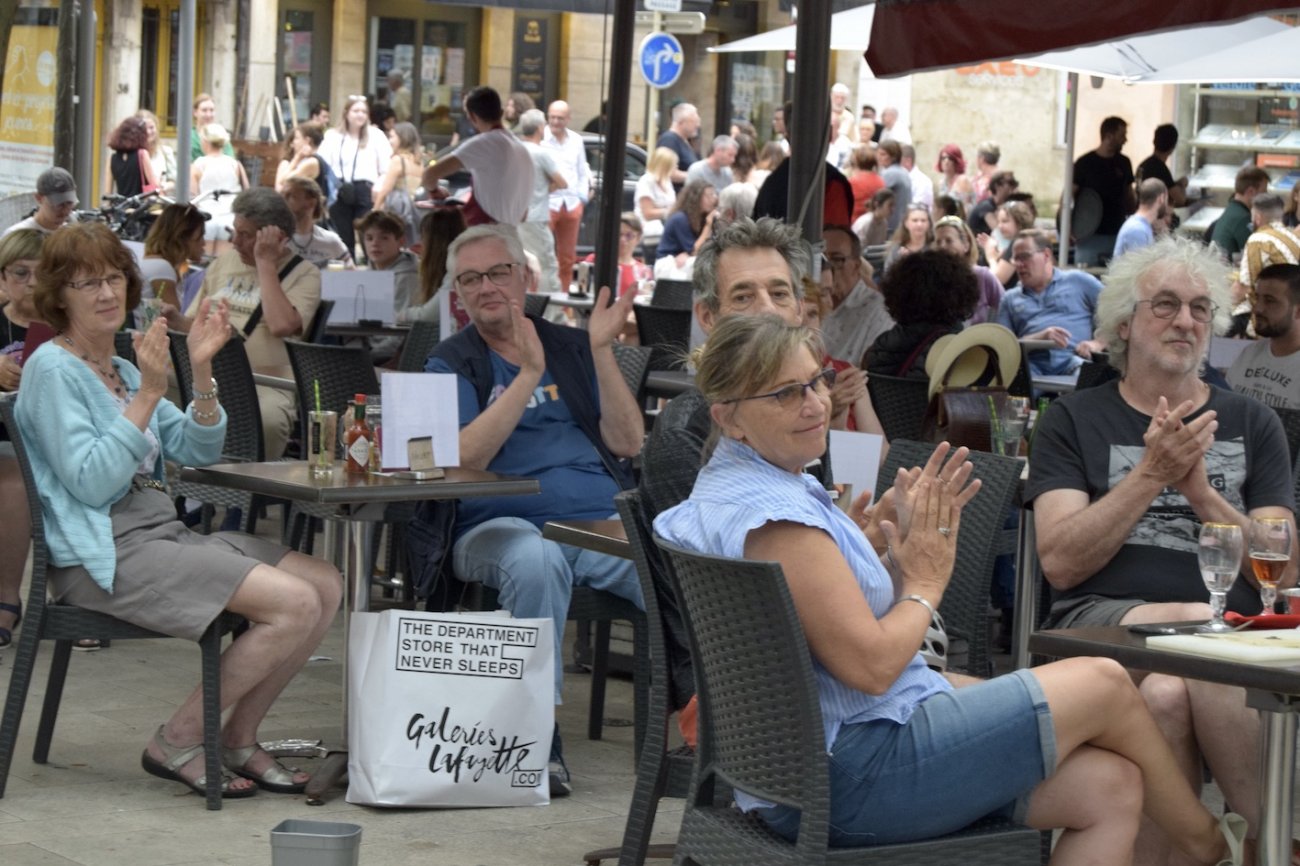 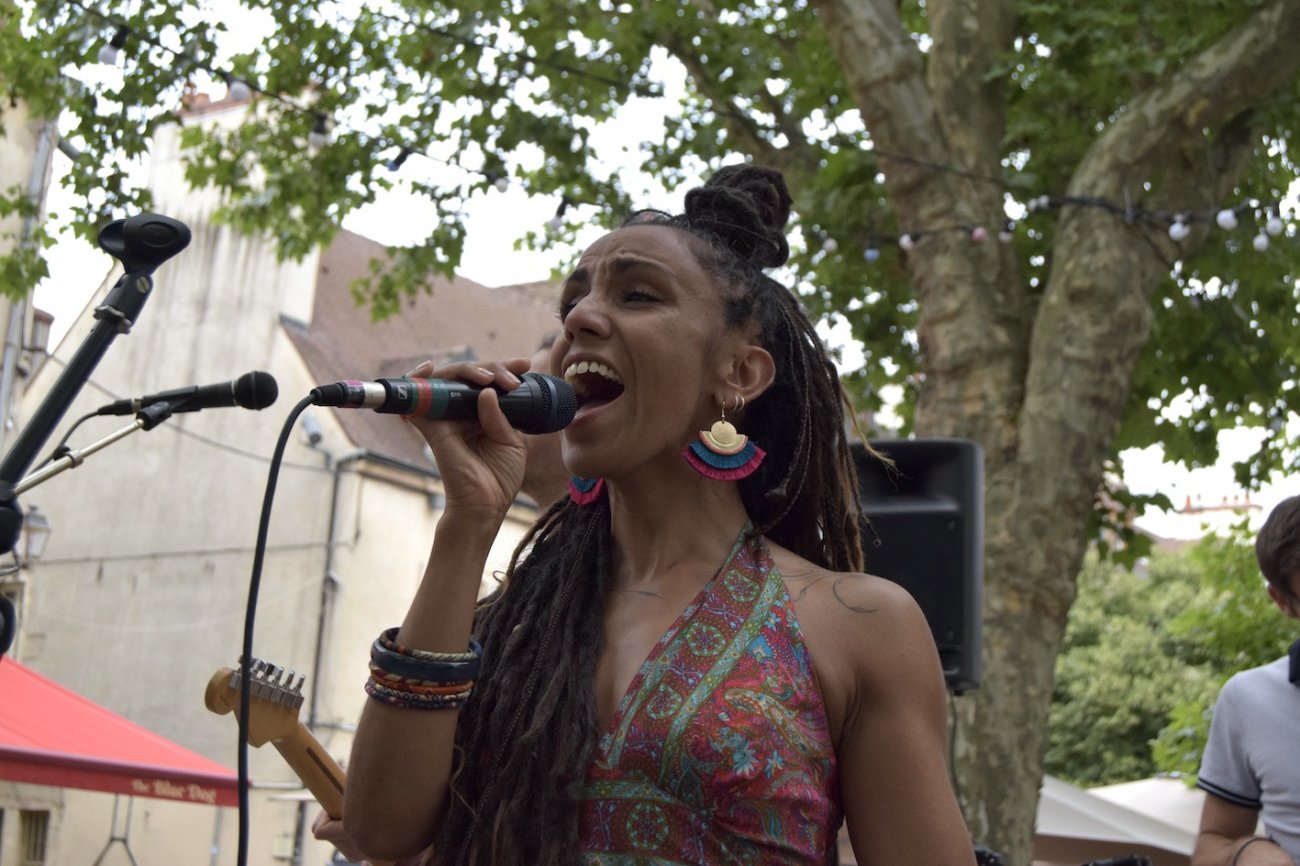 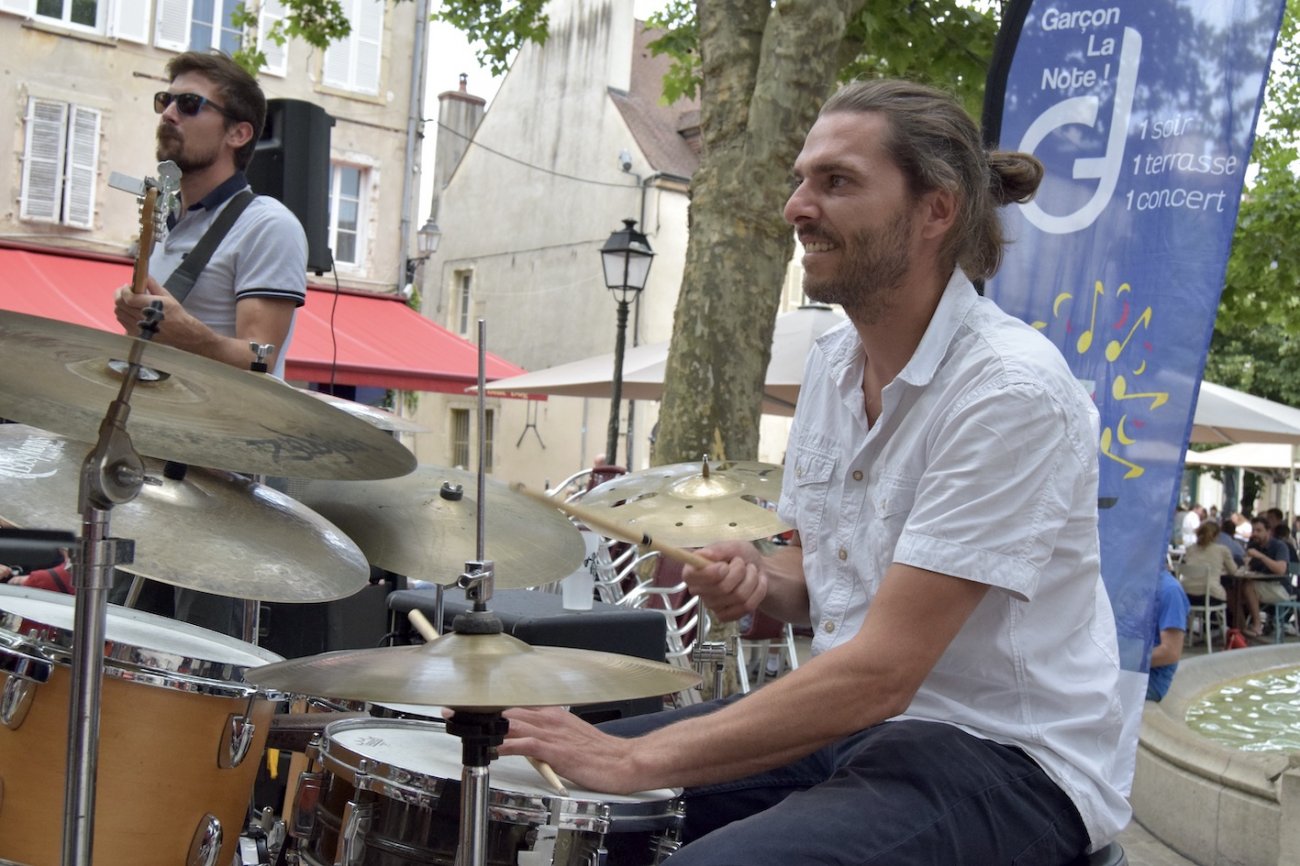 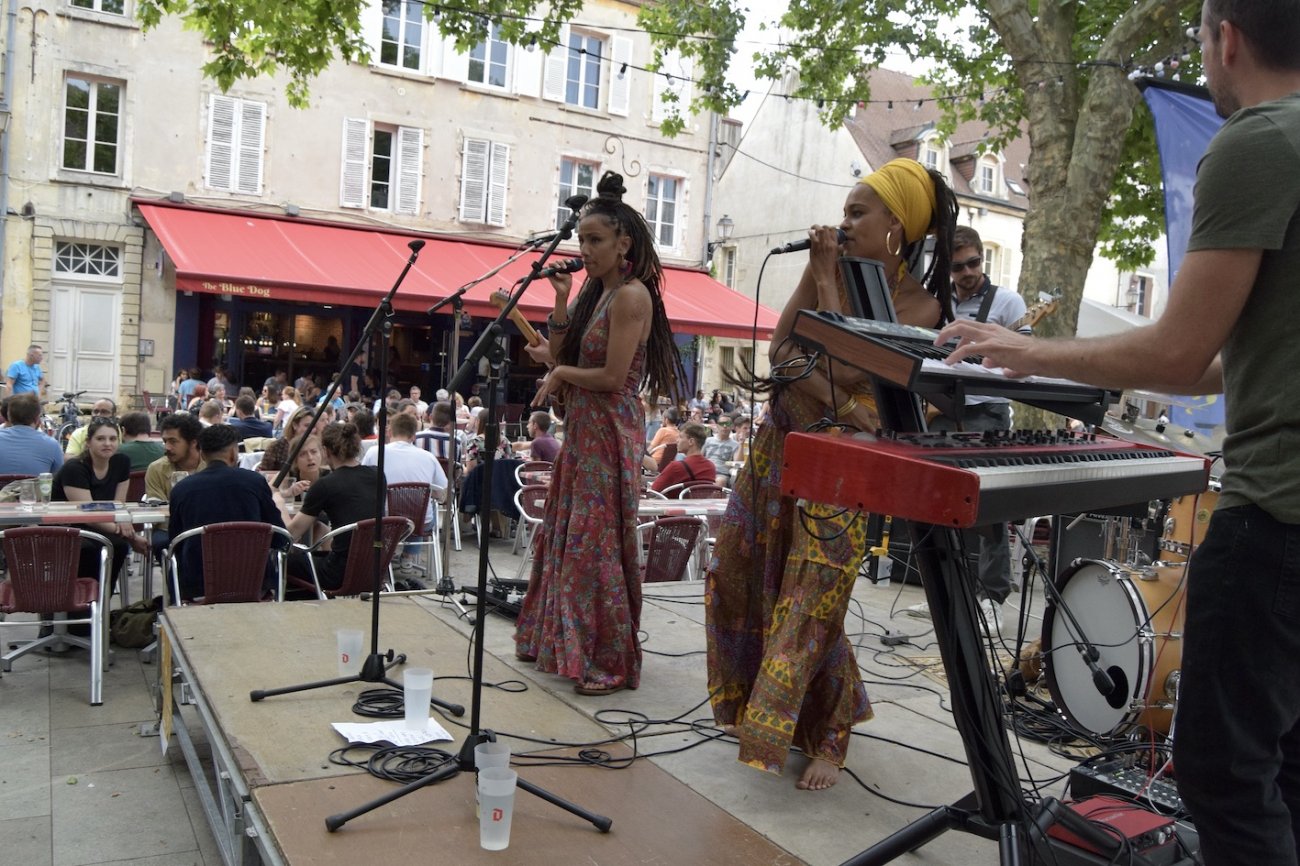 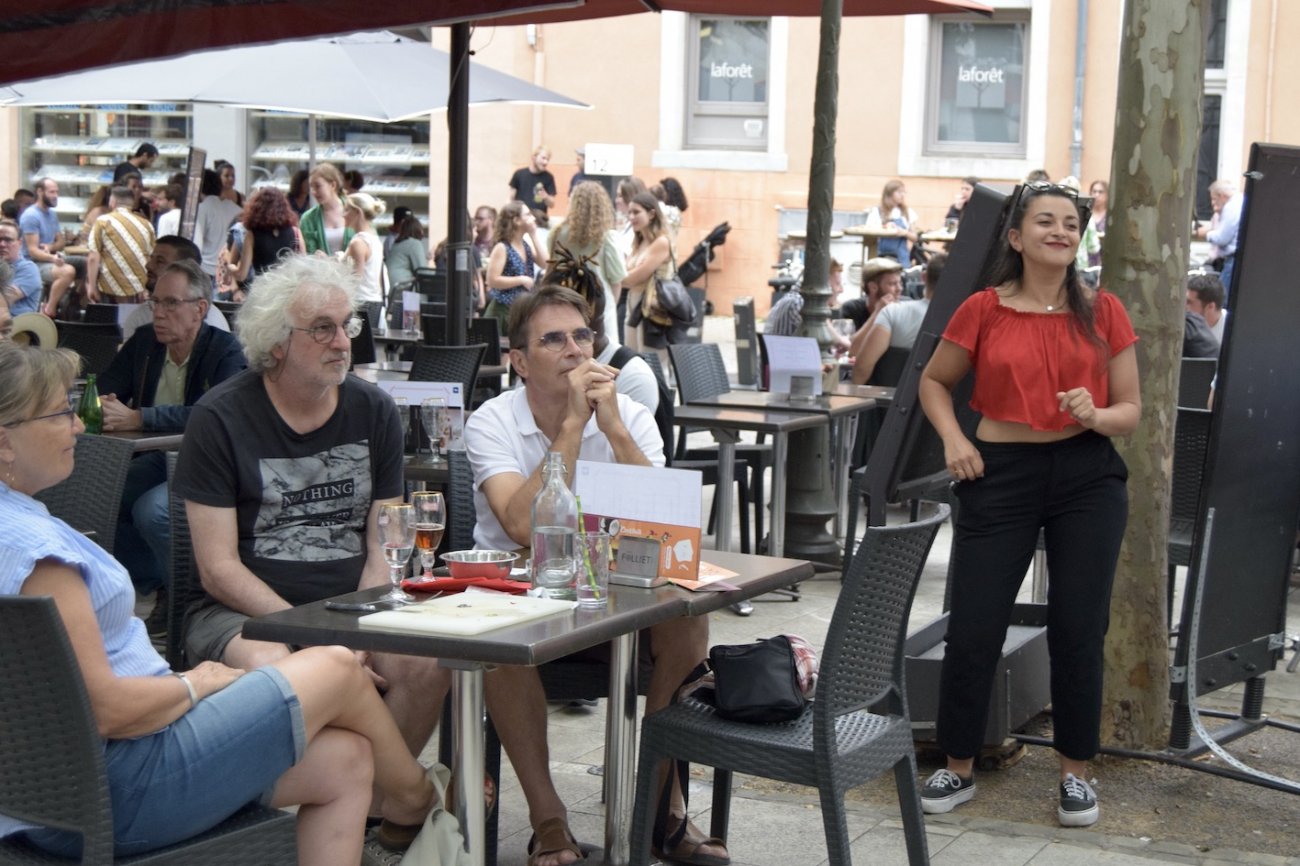 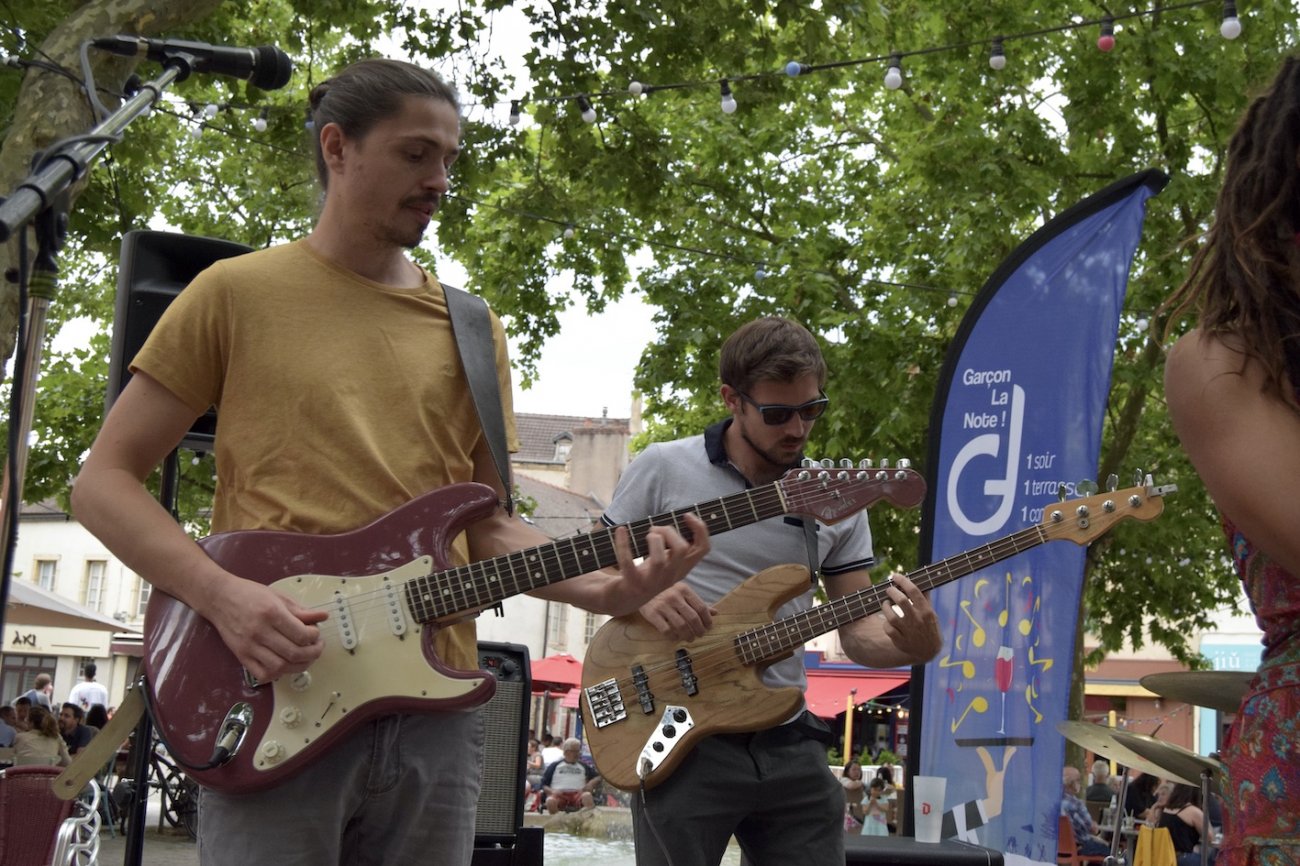 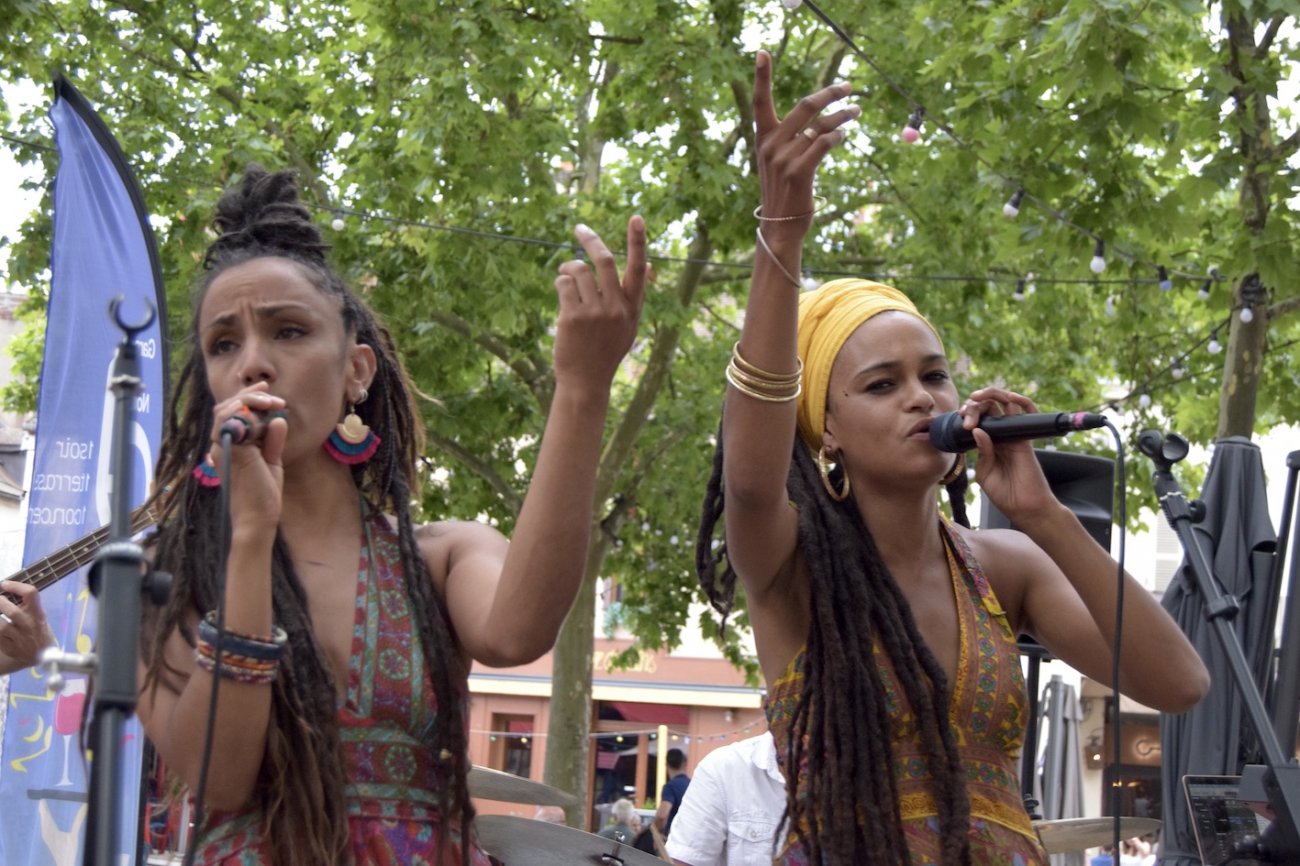 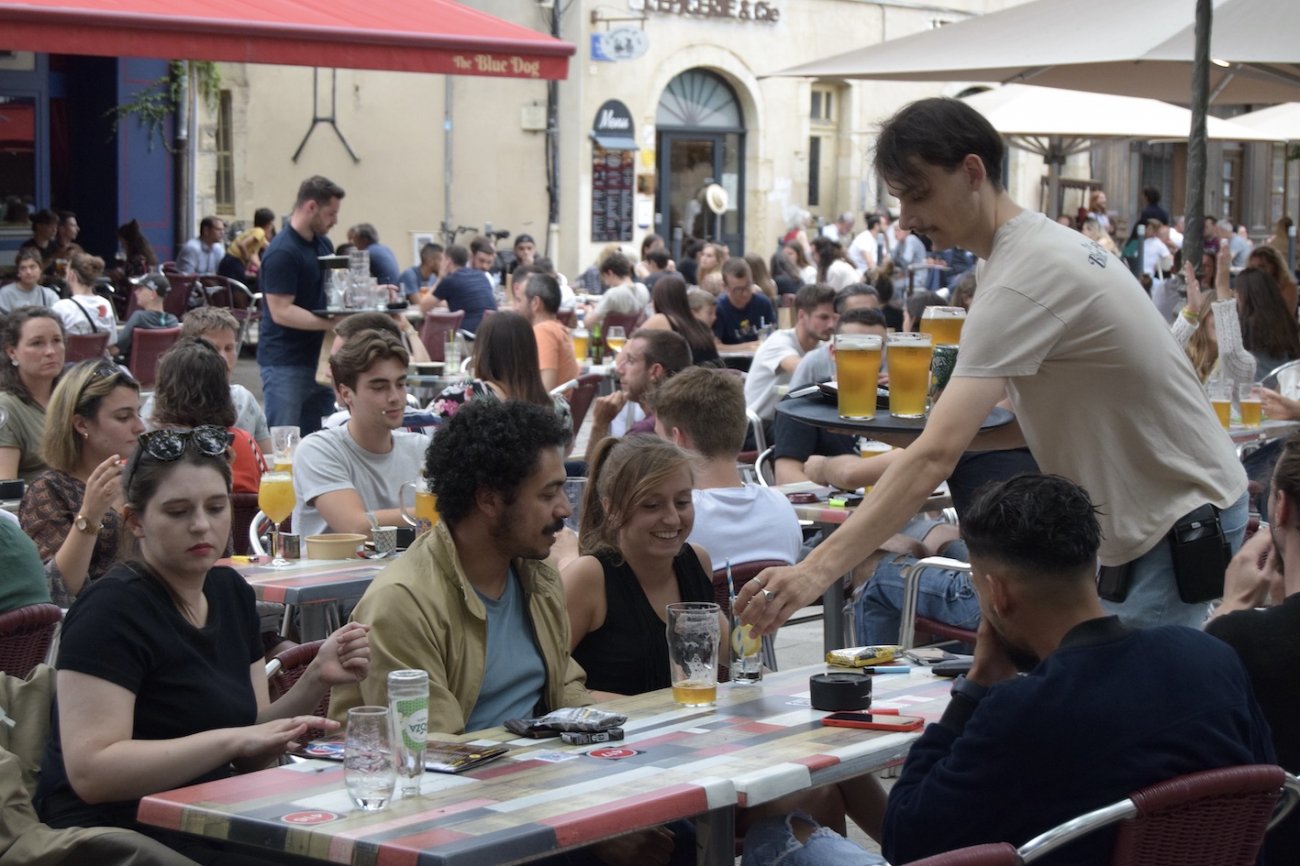 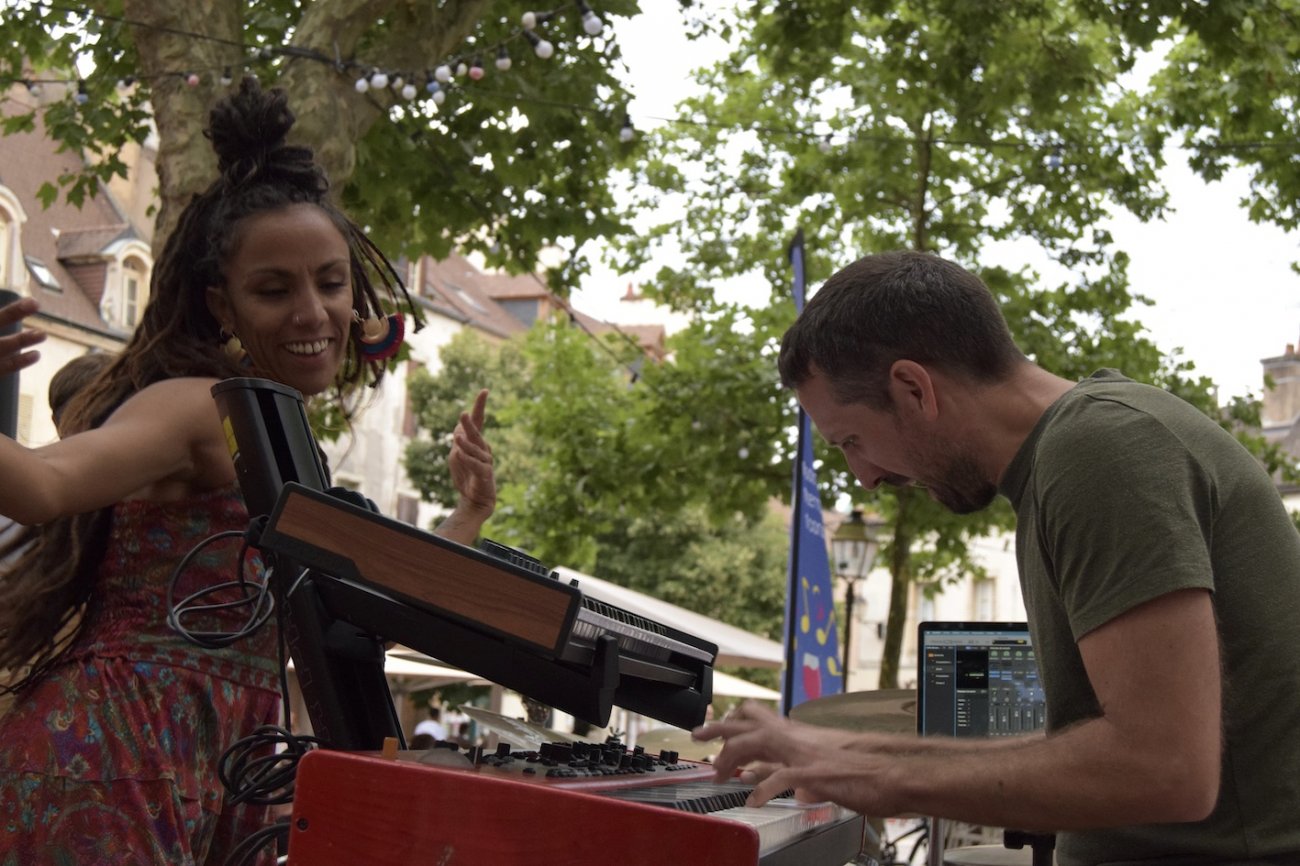 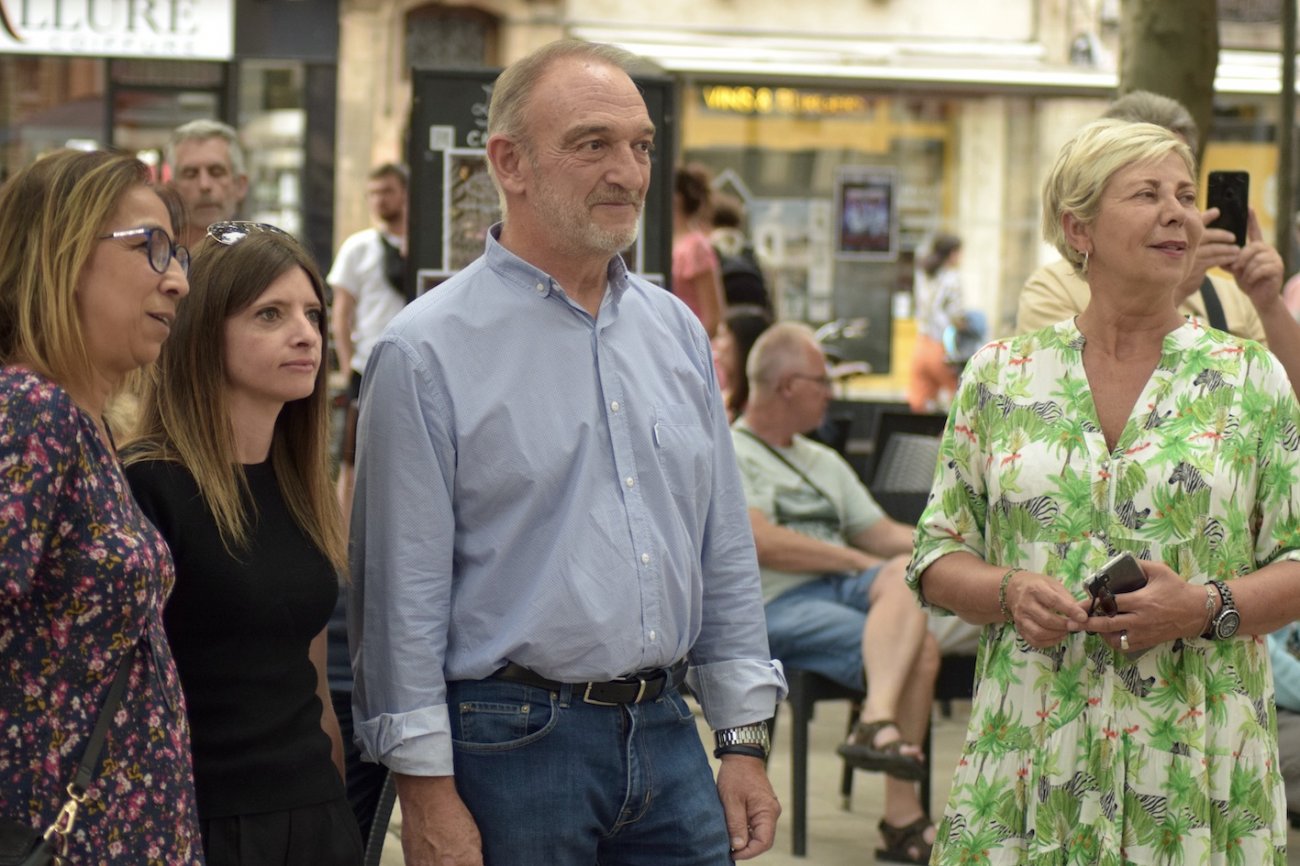 Preparation matches: DIJON and FLEURY win ahead of LE HAVRE and GUINGAMP

‹ at least 320,000 healthy years lost in the Netherlands due to postponement of operations › British School of Amsterdam chooses HPE Aruba