Prague belongs to worst even when perceiving the conditions for cyclists. According to the survey, over 88 percent of Prague residents feel safer in a car than on a bicycle. For example In this context, 78 percent of Prague respondents said that they avoid traveling by bicycle in the dark. However, the problematic relationship between Czech cyclists and drivers is also confirmed by a nationwide survey by Kantar, according to which only a third of cyclists are safe on the roads.

“Urban cycling has its specifics. People are often nervous, i feel threatenedí, they believe that others are holding them back and disrespecting them. Respect is important, more than anywhere else,” pointed out Michaela Kreuzigerová, founder of the I will respect project, which has long-term focus on improving relations between drivers and cyclists.

According to the survey, which was used by 3,890 respondents from 16 European cities, of which 300 were residents of Prague, traffic in the Czech capital often arouses fear. A third of Prague respondents said that they are worried about accidents on the roads. Worse when comparing European capitals, only Rome (37 percent) and Bratislava (35 percent) are in this position.

This also includes experience with accidents, when more than 27 percent of Prague residents stated in the survey that they had involved in two or more accidents. The unflattering first place was occupied by Prague in the question risky intersections. Because of this, more than two-thirds of Prague residents prefer to take a detour when traveling to avoid dangerous intersections. The Czech capital does not fare well even in the ranking of satisfaction with the number of parking spaces. According to the survey, only 17 percent of Prague residents are satisfied with the parking capacitywhich again ranks the city ahead of Rome and Bratislava within Europe.

A car was found on its roof after an accident near the airport in Prague. (2019) David Malik 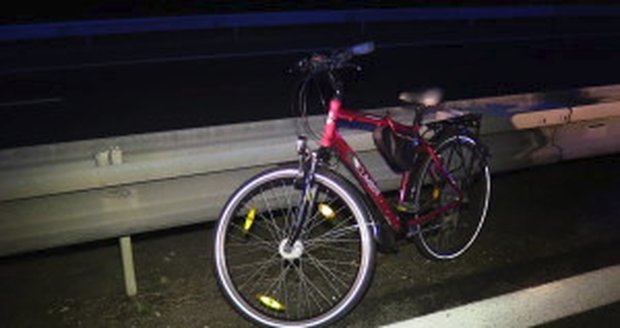 The bike that caused the accident on the D10

‹ Most liveable cities in the world: Vienna on the podium again › Petanque: ideal for playing at night, the “made in Toulouse” luminous jack, a victim of its own success