The world-famous filmmaker Nigel Marven fell in love with the Slovak wilderness, he shot a film here, which he will show in sixty countries around the world.

A British TV documentary maker had to come to our region to tell us that we are special. The famous Nigel Marven (61), also known for his collaboration with Sir David Attenborough, went to Slovakia and quietly spent several weeks here. He made the film Wild Nature of Slovakia to show the world what he had not seen anywhere else.

Forever young diva: With a painted mug under that rock by the Red River… Long night with Bacilli

He was not interested in medieval castles, spas or a hydrogen car. Nigel is lying on the ground, grinning sweetly, and large ground squirrels are crawling on his chest. “Unbelievable! This is the only place in the world where you can experience this.” declared the British biologist with satisfaction. Perhaps he remembered Hummy the hamster, the first ever pet his parents gave him. He went from being a rodent to studying natural sciences at Bristol University. And in the British city, considered the Hollywood of natural history films, this brought the communicative Marven to the cameras. Since the eighties, he has been mapping wild animals all over the planet, mostly for the British BBC, National Geographic or Animal Planet. He shot hundreds of documentaries and series, among them Wild Philippines, Untamed China, Kingdom of the Russian Bear and the four-part series Wild Central America. And since he recently discovered that he is also popular in Central Europe, he also focused on this part of the planet.

PHOTO of what most interested Nigel in our GALLERY >>>

For the first time, a British presenter and producer came to Slovakia to film black storks. Last summer they returned for two weeks and did not stay in one place. “I really enjoyed traveling around Slovakia. In the High Tatras, I saw the Bratislava of chamois and marmots, but the great thing is that you only have to go a short distance away and you have a habitat with beautiful butterflies and insects. I saw butterflies that I had never seen before. In the UK we have about 70 species, you have 700. You don’t have to go to nature reserves to look for animals,” participated when they hosted him at the rescue station for injured animals in Zázriva. “I like to watch birds, I’ve seen about half of the world’s species, so tomorrow we’re going to the area to watch eagles. Slovakia is a European country that has bears, lynxes and wolves, that’s extraordinary.” 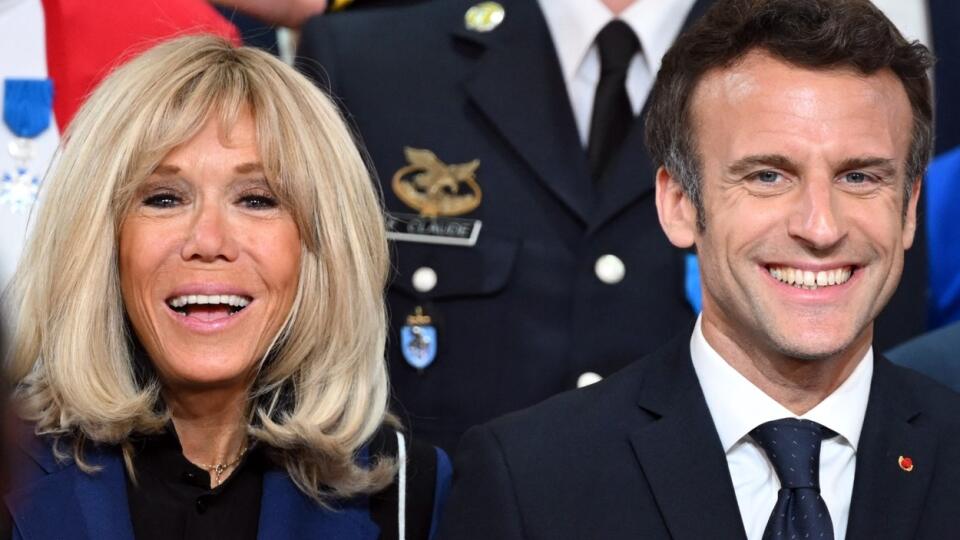 Her wrinkles have increased: Brigitte Macron does not have it easy by her husband’s side, this is how she has changed

He was enchanted by the Slovak bača

Even then, the British creator flirted with the idea of ​​returning to Slovakia’s wild nature. “I’m working on a film about India, and if I’m lucky, I’ll make a series about Central Europe next year. One hour part will be dedicated to Slovakia, so that people can see how they can enjoy the wild nature here. If we have the money, we will start in the spring,” he lingered in an interview for the Ekotopfilm film festival. And he got lost in the Slovak mountains, where he watched a Slovak shepherd with sheep with sparks in his eyes. He didn’t hesitate long and started looking for Slovak cameramen and naturalists who helped me on the Internet “to show the wonders of Slovakia in more than sixty countries of the world”. “I can tell stories, not use a camera,” he has explained in the past that he is more of a presenter than a technician.

What Nigel Marven promised, he fulfilled. A few weeks ago, he returned to Slovakia again to wander through our nature. It was a fairly inconspicuous mission. The British TV star drew attention to himself only with the inscription on the Slovakia Wildlife car by Nigel Marven. He roamed the country with his Slovak colleagues on two borrowed jeeps, they visited the Tatra National Park, the Muránská plain, the Dobšinská Ice Cave, the Danube Plain and the Small Carpathians.

To keep his fans in the loop, he posted a short greeting from filming on the social network from time to time. And even that hardly brought a smile to his face. In one yard, the star Briton tried to approach our lizard, but he didn’t come. At the nuclear power plant, he bragged about the baby peregrine falcon they discovered there. “It was their best breeding year in the history of Slovakia, because conservationists secured nests on electric poles where they like, from which they can watch the whole neighborhood. This is an amazing story, because it is a very rare bird in Europe. You have amazing conservation stories here,” Nigel was already excited last year. 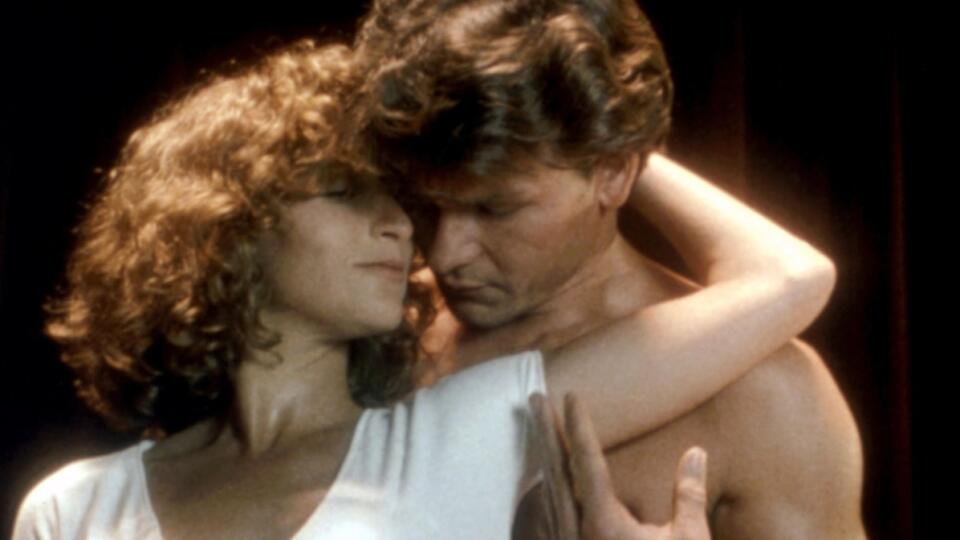 Biggest mistake in life: Baby from Sinful Dance had a nose job, she still regrets it

PHOTO of what most interested Nigel in our GALLERY >>>

Of course, he did not bypass chamois, marmots or the much-discussed brown bear. He went to the inland Danube delta, nicknamed the Slovak Amazon, for the protected sea eagle, osprey, heron, European beaver and river otter. It was there that he showed the Minister of the Environment, Ján Budaj, that he has more insight into Slovakia than most of our people. He did not forget to add that Slovakia can compete with the most exotic countries in the world with its biodiversity.