Switzerland is calling: the delightful holiday pictures of Shahid Kapoor and Mira Rajput

Shahid Kapoor and his family traveled to the Swiss mountains for a much-needed vacation after a busy filming schedule. Together with his wife Mira Rajput and their children Misha and Zain, the family has traveled through Switzerland and discovered the wilderness of the stunning country. The couple also often update their friends and followers about everything they have up their sleeves, from walks to warm and cozy dinners.

Shahid and Mira have both just posted some lovely pictures on their own Instagram accounts. The couple spent some quality time with their children, traveling through the dreamy places of the Alps and all that the country has to offer.

While Shahid posted a selfie on his Instagram story in a gray sweatshirt. His beard and hair made him look red hot. Mira Rajput also showed us her travel pictures on Instagram. She published several stories about different places they had been. In addition, their stories also included their children. Check out these beautiful photos. 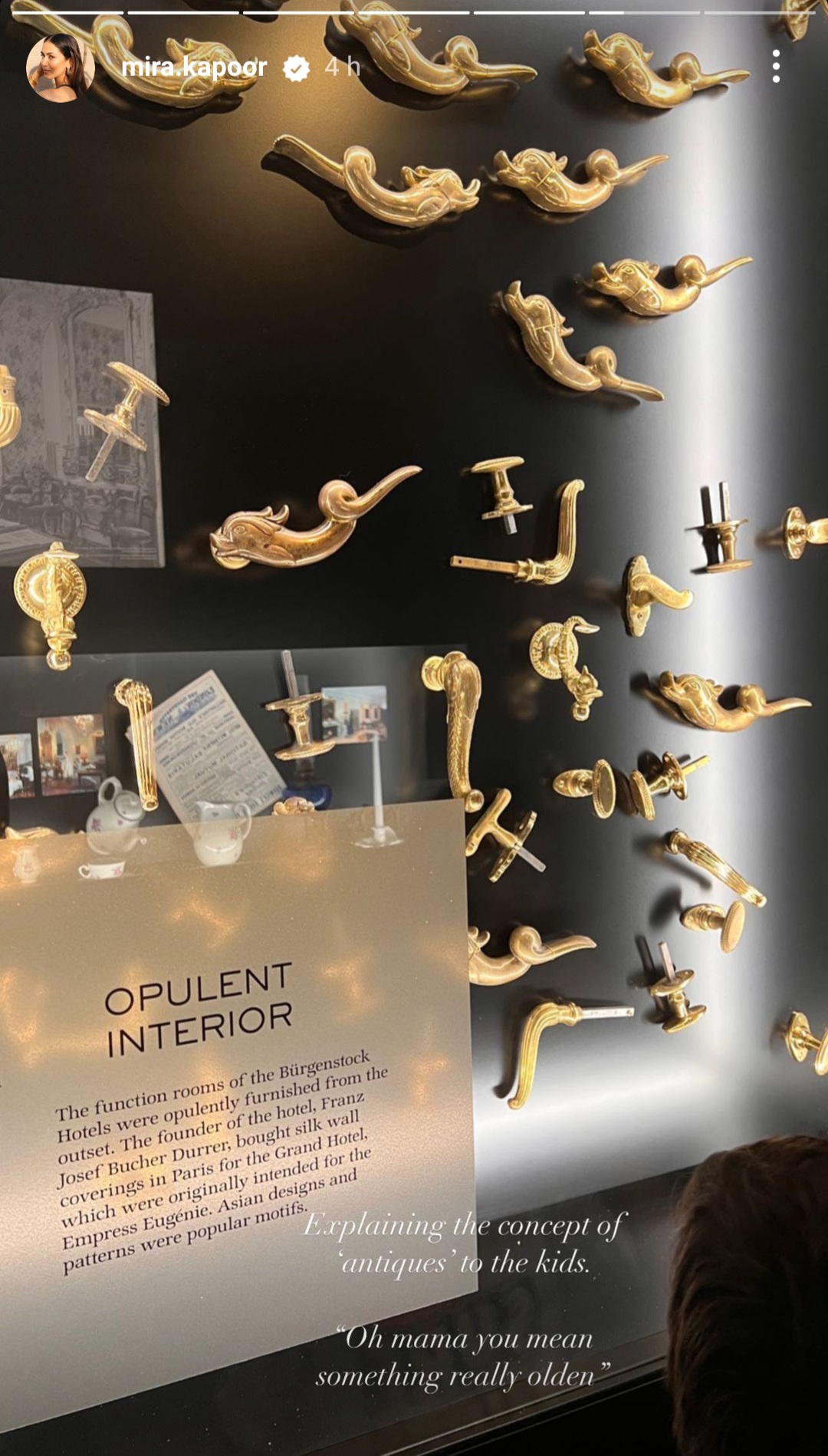 Meanwhile, Shahid Kapoor, who last starred in the film Jersey with Mrunal Thakur, is now working with director Ali Abbas Zafar on his next project, Bloody Daddy. The film is slated to hit theaters in early 2023.