Minister Naď met with the Kličkov brothers at the NATO summit!

The mayor of the Ukrainian capital, Kiev Vitaly Klitschko, thanked Slovakia for the great help it will never forget. The Minister of Defense of the Slovak Republic Jaroslav Naď (OĽANO) informed about it on the social network after a meeting with Klitschko at the NATO summit in Madrid.

Gallery of the article (25
photos
)

“At the summit in Madrid, Vitaly Klitschko and his brother Vladimir thanked me for the immense will we show as suffering countries to the suffering Ukrainians. said Nad.

At the same time, the Minister of Defense assured that Slovakia is doing the right thing. 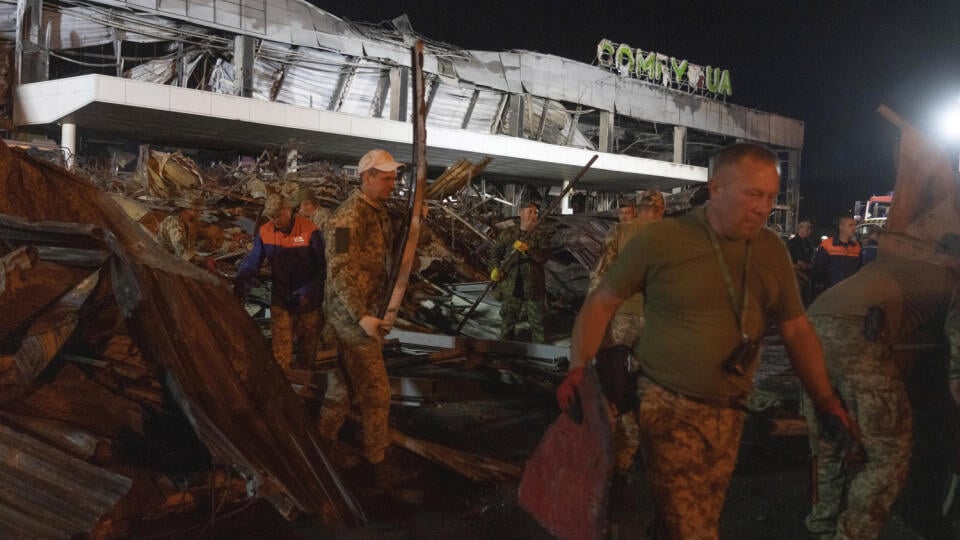 ONLINE Putin GIVES HANDS: It has nothing to do with the DEATH attack on the mall!

“We will do our best so that Slovakia never directly knows the cruelty of the war. However, it is an effort that requires the efforts of all of us, it will be reconciled in families, willingness among friends or understanding among colleagues.” stated.

Slovakia is not lost yet, not everyone will pocket a bribe here

Our Leona Novoberdaliu showed her wedding dress! When will he stand before the altar?

‹ Russia will have tensions with Finland, Sweden over NATO membership: Putin › Prague haunts the night visitor. At night he climbs into houses, watching sleeping people and beauty