UNIVERSITY OF BURGUNDY: ESIREM has laid the first stone of its extension

The engineering school of the University of Burgundy aims to become a full member of the Polytech network in the coming years. It is continuing its development with a 2,000 m2 extension to its building, the first stone of which was laid on June 28 by the promoters and financiers of the project. 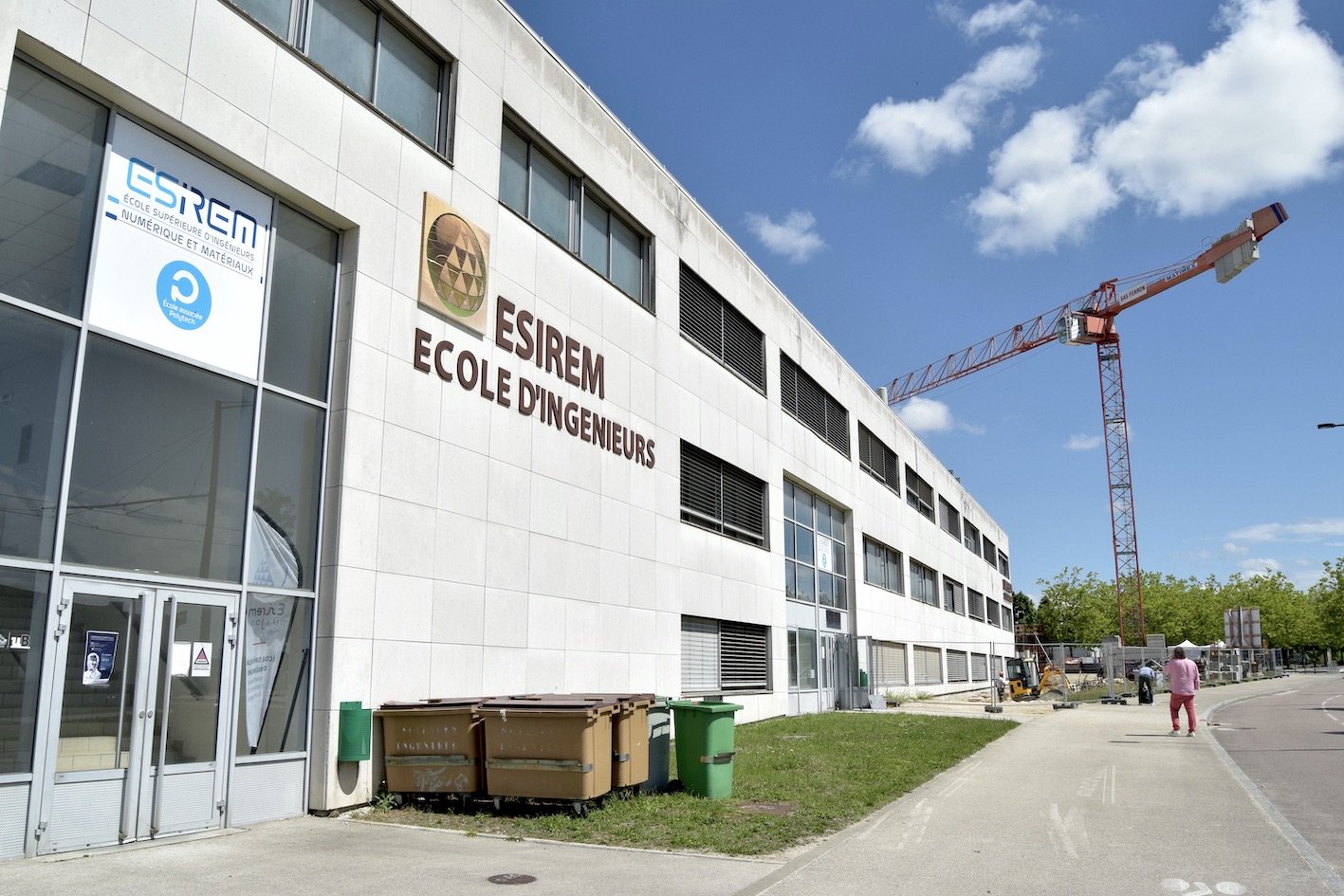 ESIREM, created in 1991, is an internal engineering school at the University of Burgundy and trains students in the fields of computing-electronics, materials and robotics-cobotics. 95% of its graduates are hired within three months of graduation.

While it had 370 students in 2016, it is already preparing to welcome 750 at the start of the school year in September 2022. At the end of this year, around 150 engineers will have graduated and the school aims “to pass the bar of 200 graduates by one next in years”.

Its director Albert Dipanda recalled this Tuesday, June 28, 2022, before the symbolic laying of the first stone of the extension of the establishment on the Dijon university campus. One more stone in line with the development of the school, associated with the Polytech network in 2021 and which wishes to become a full member in the long term.

It should also be noted that in recent years ESIREM has opened up to learning and has expanded its training offer by opening a Robotics department on the university campus of Le Creusot in Saône-et-Loire, in partnership especially with the UIMM 21-71.

Strengthening the school’s reception capacity is one of the benefits of the 2,000 m2 extension, as is the idea of ​​strengthening both the local and regional roots of the school and of emphasizing growing awareness nationally. It should also be noted that the Commission des Titres d’Ingénieur requires a minimum surface area per student in order to guarantee a reception adapted to the training.

Concerning the technical explanations, the floor was left to the architect of the project, Nicolas Guillot: “we wanted to register this extension in the lines and in the existing templates, by taking in particular the stone of Burgundy which will be present in the walls and in the grounds. It will be a question of extending the existing but also of revealing itself by devoting a beautiful entrance to this extension. Various activities will take place around a large hall, the idea being to have a real living space at the heart of this extension”.

The extension will include, on two levels, a 350-seat amphitheater, its major element. There will even be three levels since there will be a 90-seat amphitheater on the ground floor, but also ten rooms for classes and practical work on the first floor. Fablab, meeting rooms, workspaces and student life make up the garden level around the reception hall.
The ESIREM will then extend in front of the avenue du XXIème siècle, “on the side” of Mazen-Sully. Work having started last February, delivery is scheduled for May 2023. And the extension is even designed to be able to add additional floors.

“It is here that excellence develops”

Wishing that this would not be offset by the international context leading to a shortage of materials, Vincent Thomas appreciated the dynamics of ESIREM carried by a management team proudly proposed.
By proposing that the project symbolically marked this Tuesday is an important part of the metropolitan contract linking the Bourgogne-Franche-Comté Region to Dijon Métropole, the president of the University of Burgundy insisted on a partnership that counts for this operation and more largely on “a shared ambitious vision” for the development of higher education and research. This by qualifying Dijon Métropole and the Region as “essential local authorities which will have to accompany this development”.

Dijon Métropole voted to participate in the financing of this project in September 2020. Delegate Councilor of the local authority, Dominique Martin-Gendre spoke of supporting ESIREM in a development strategy that is bearing fruit, on a campus “in development permanent” on which the elected metropolitan also recalled the establishment of the ESTP and the ESEO, “a whole to train the engineers who are the future of tomorrow”.

Being a partner in such a project means committing “to the quality of life of students on a daily basis” according to Laëtitia Martinez. The vice-president of the Bourgogne-Franche-Comté region praised a university, in this case an engineering school “which adapts to new teaching methods, to new needs”. By stating: “There is a need to welcome more students because ESIREM is attractive. It is here, at the University of Burgundy, that excellence develops”. 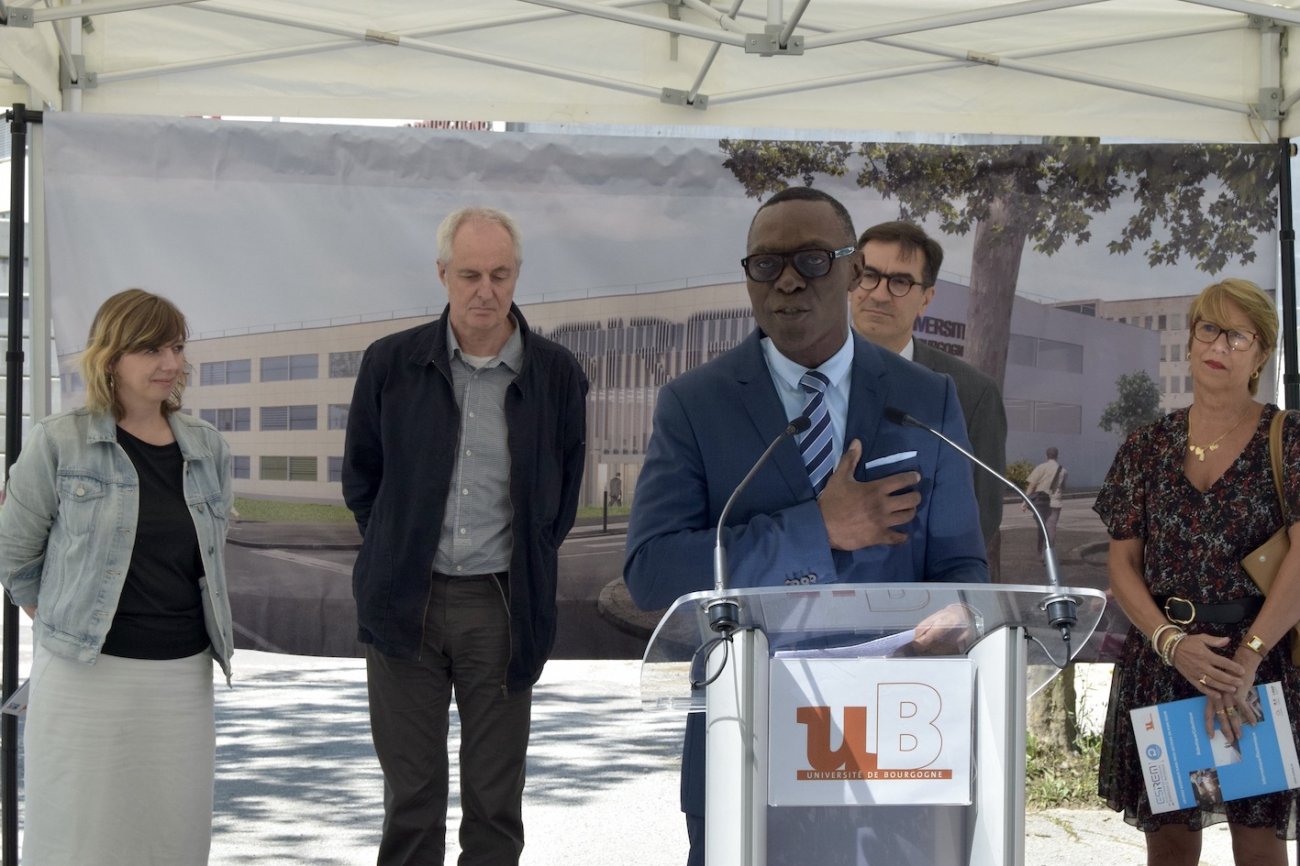 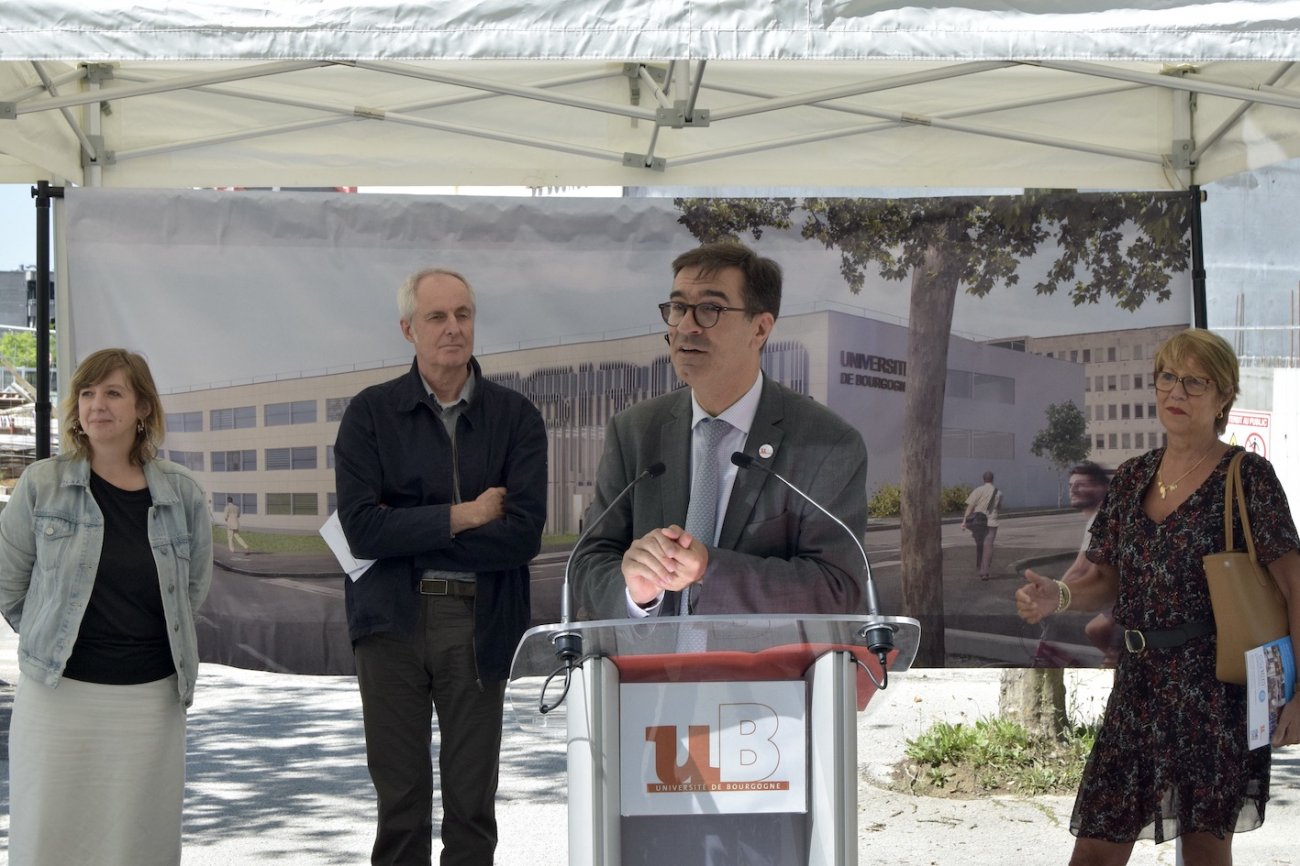 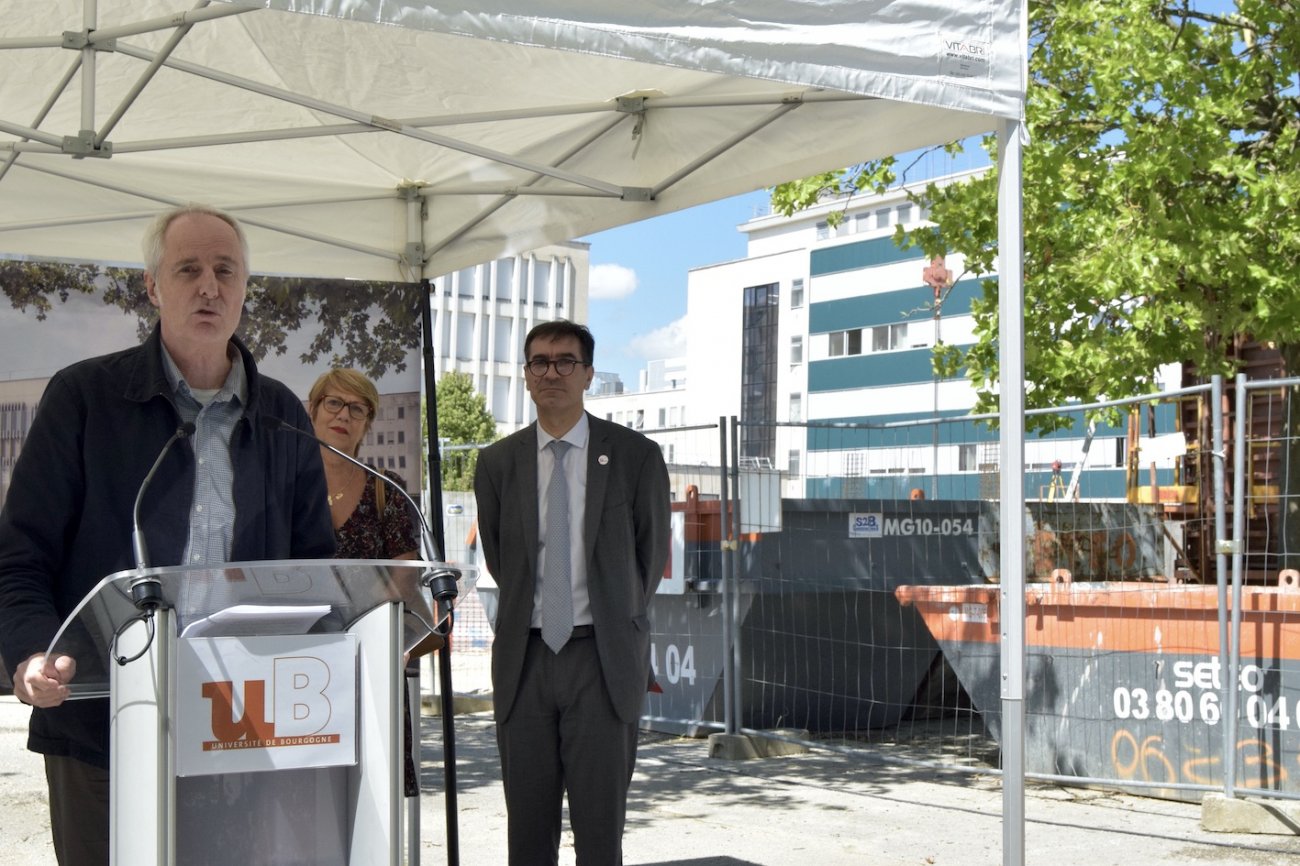 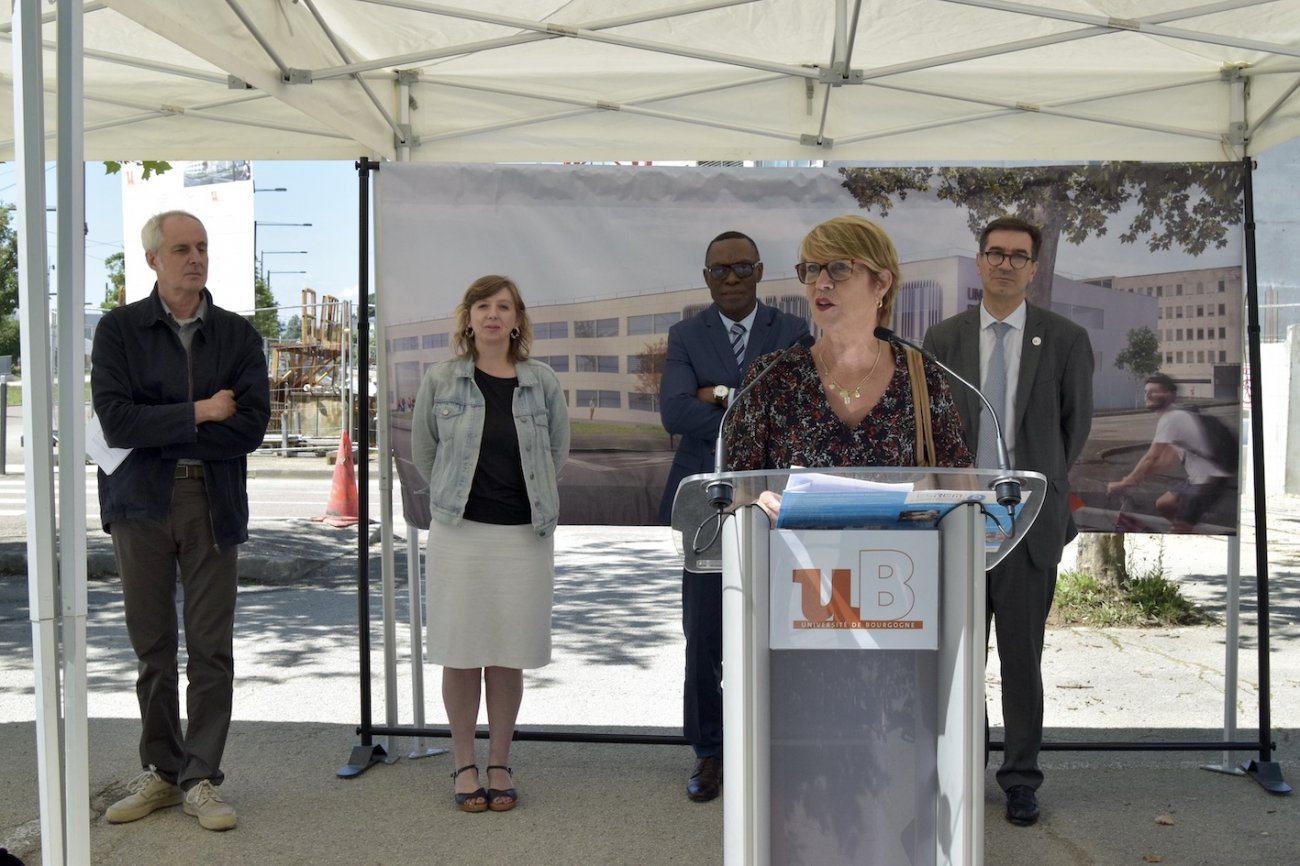 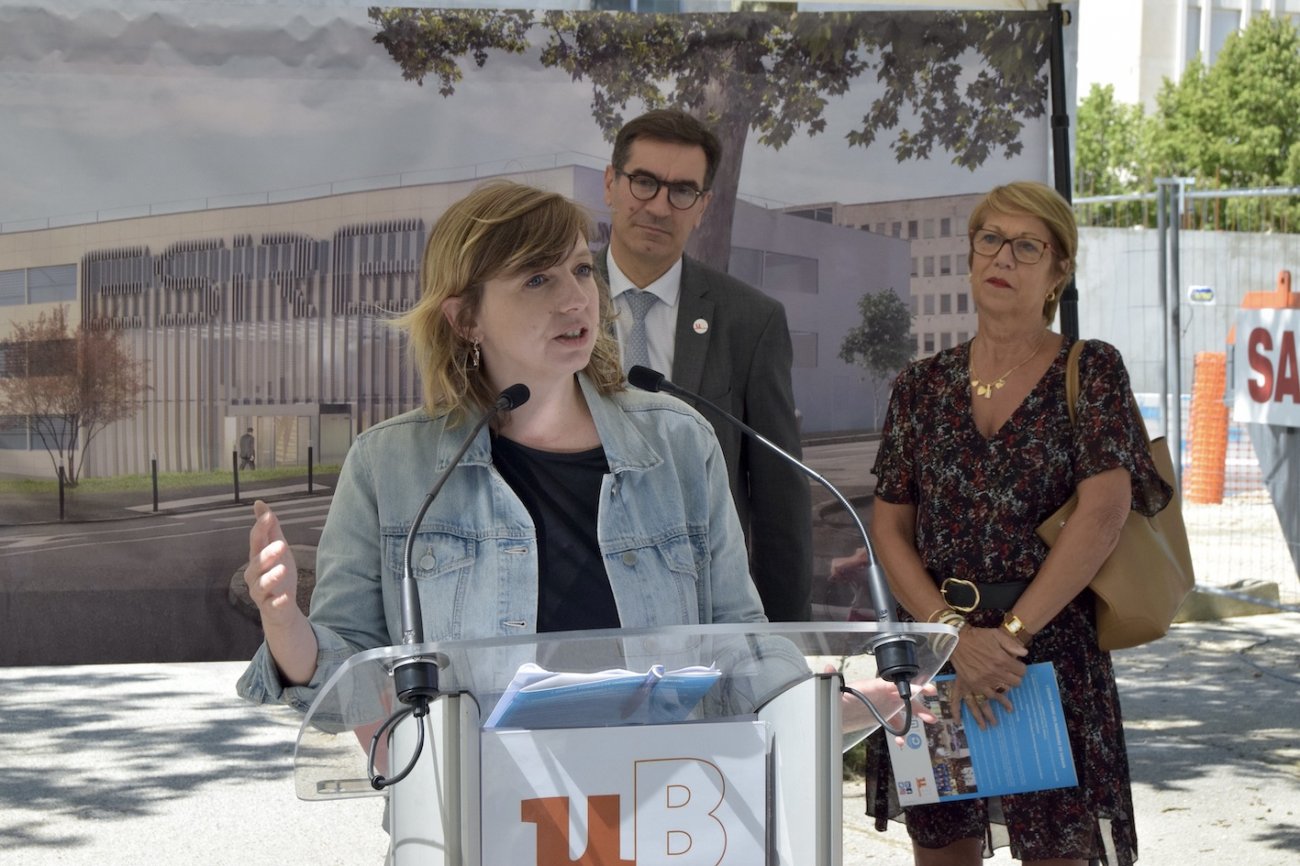 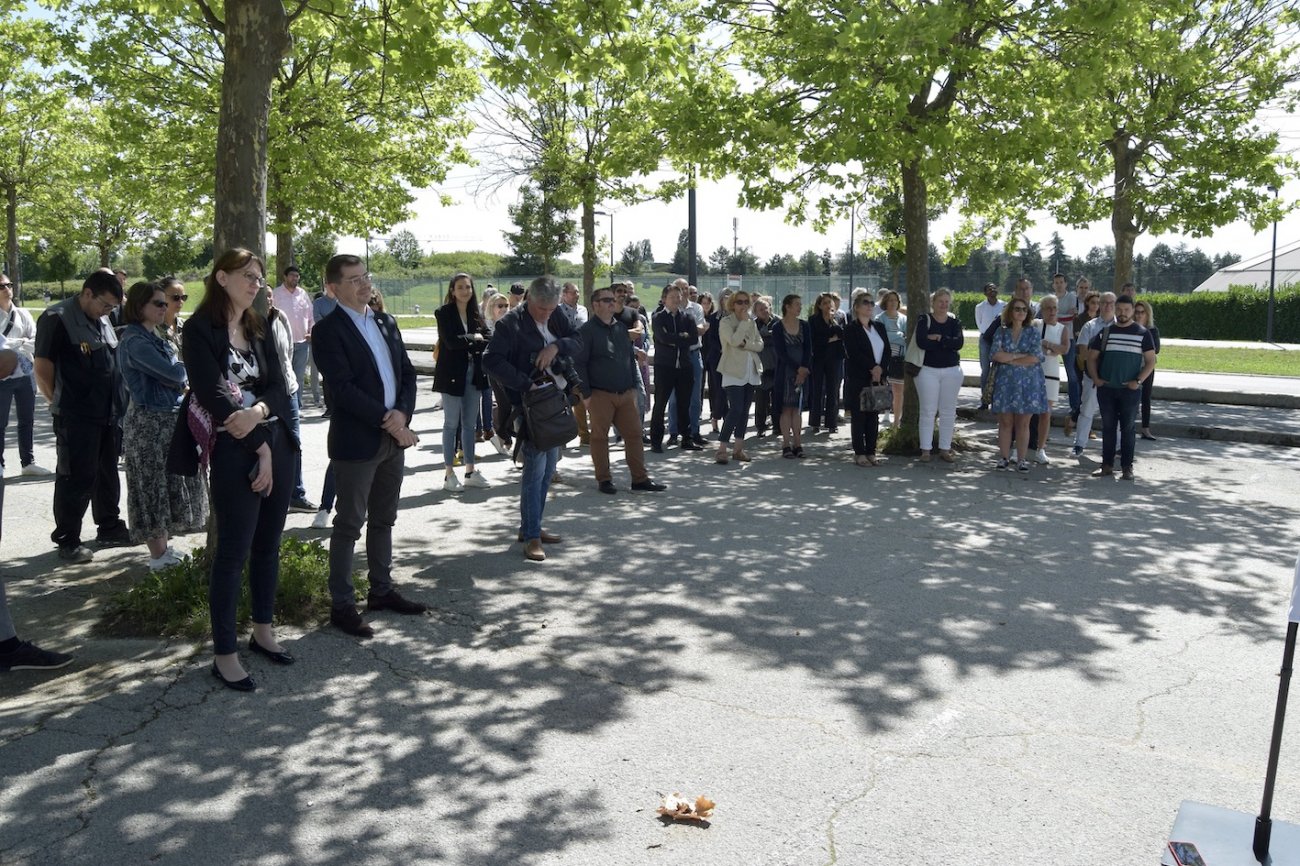 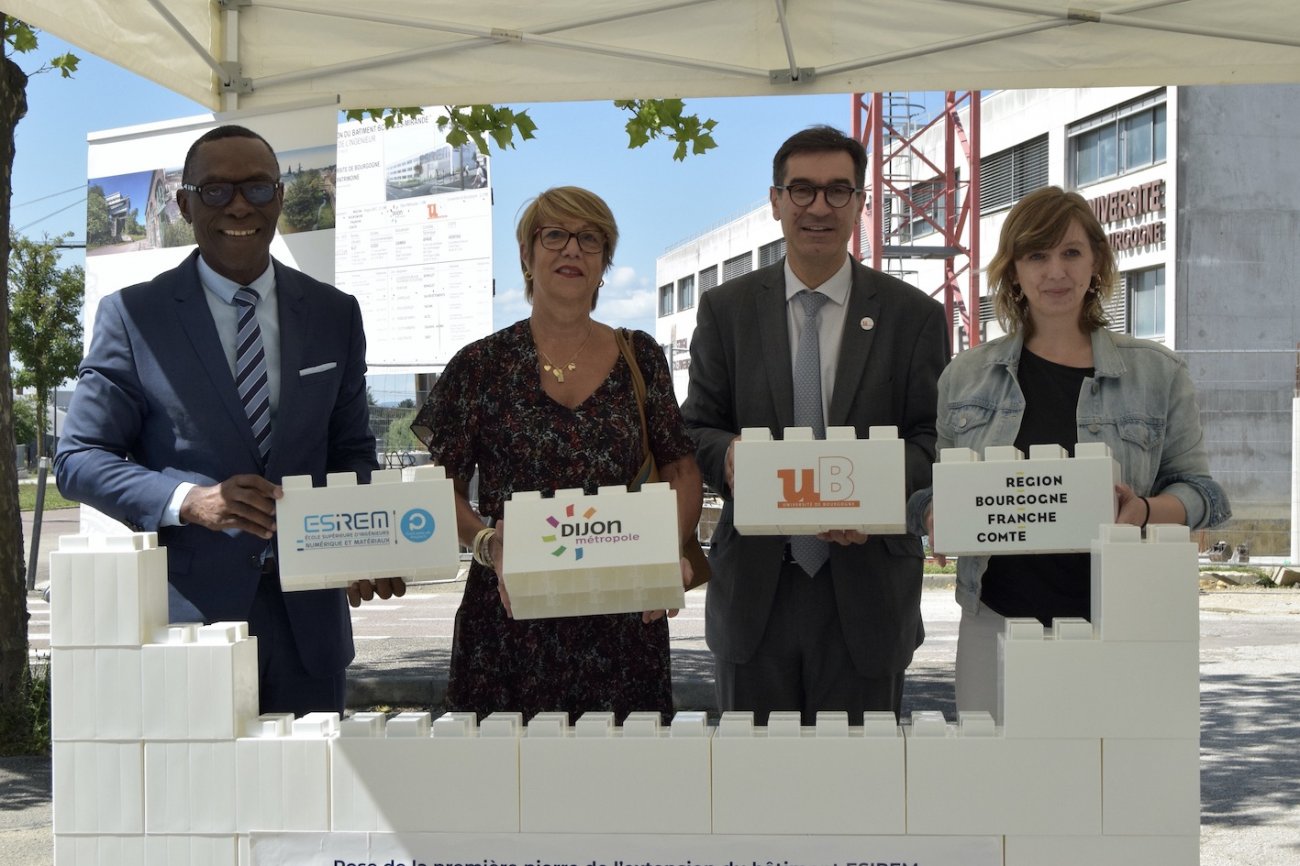 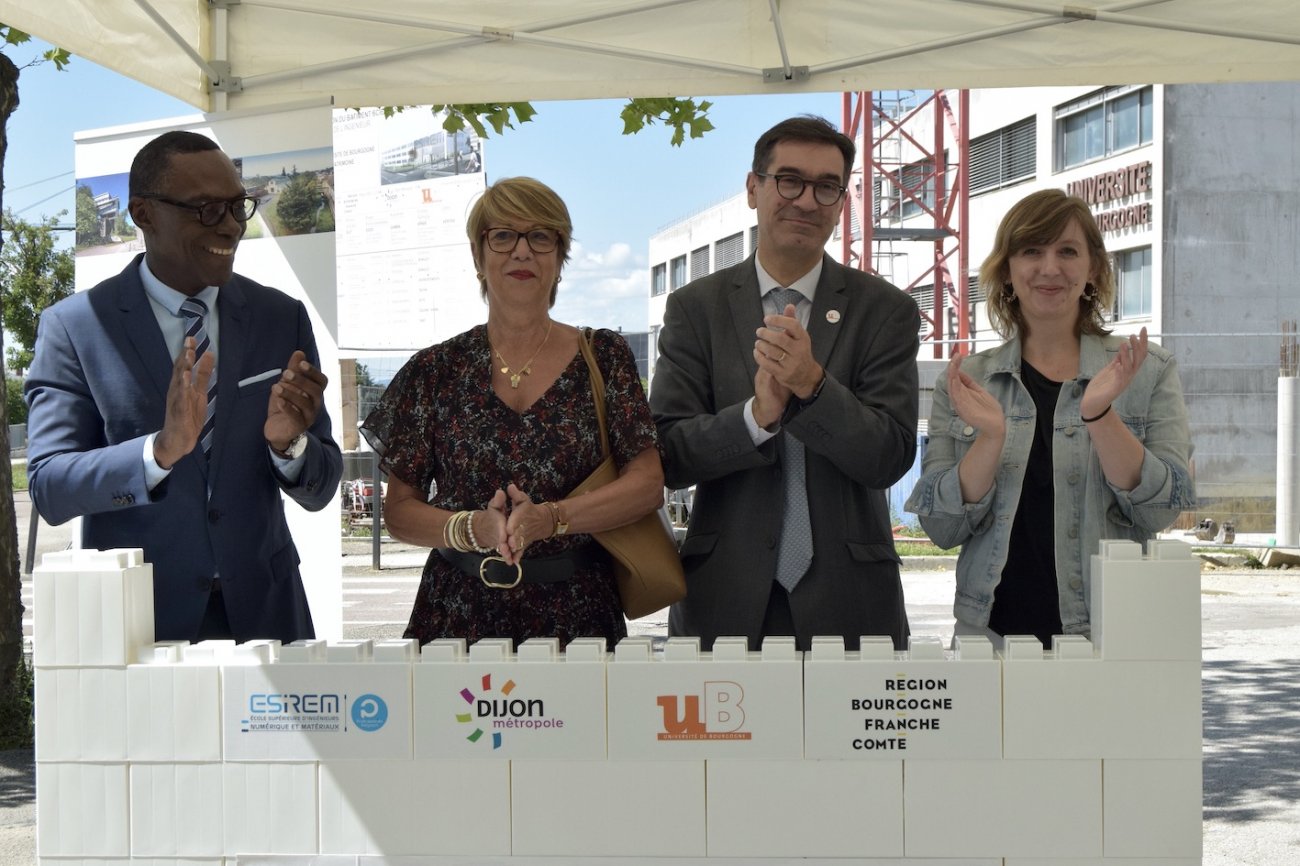 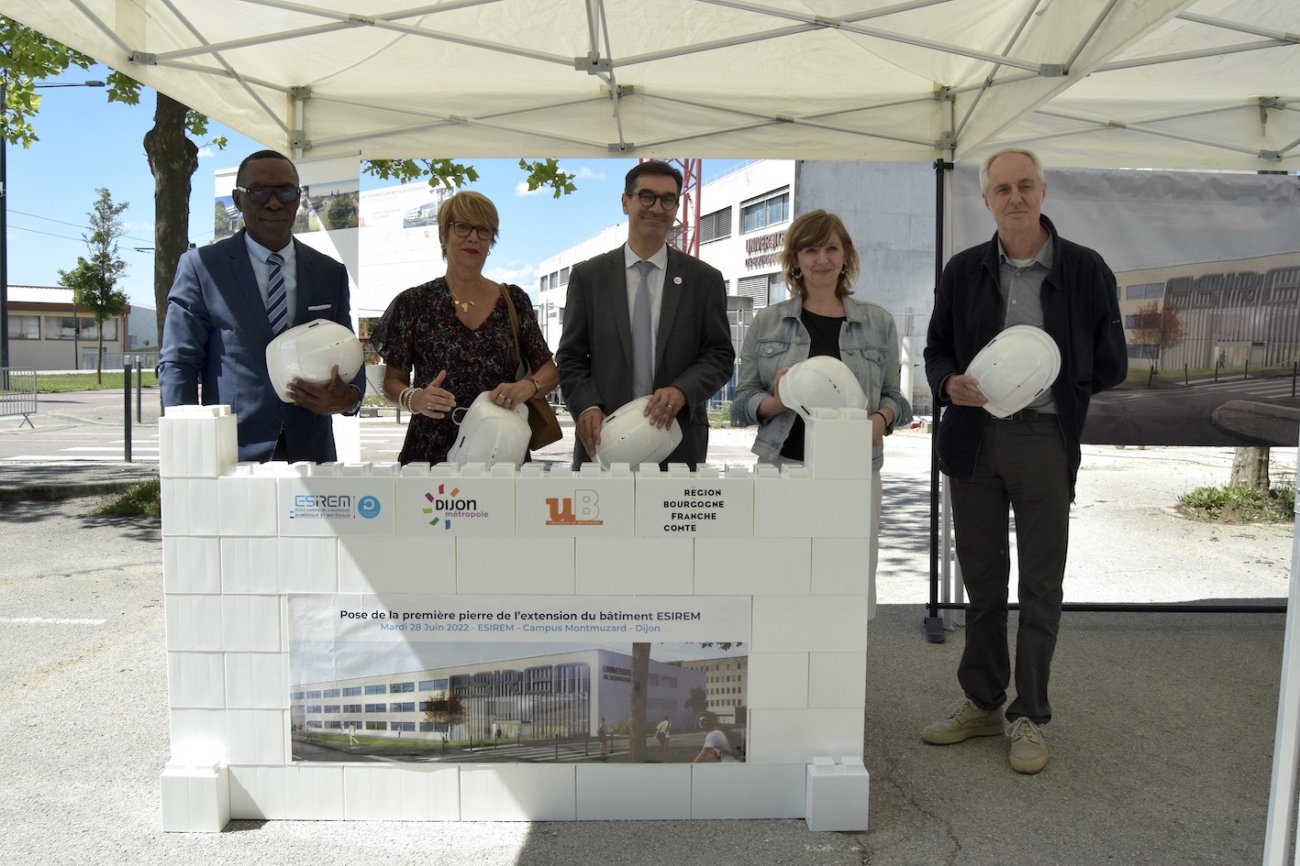 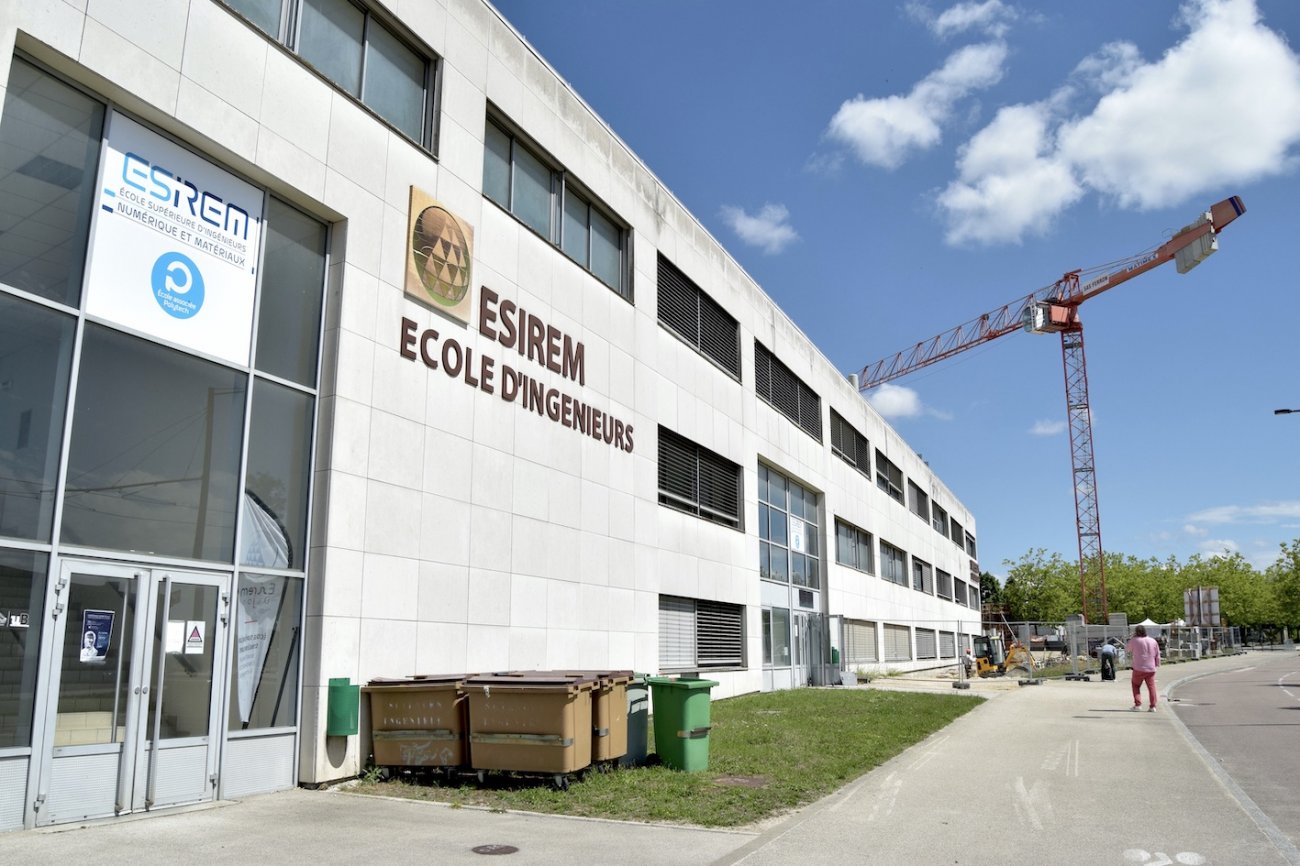 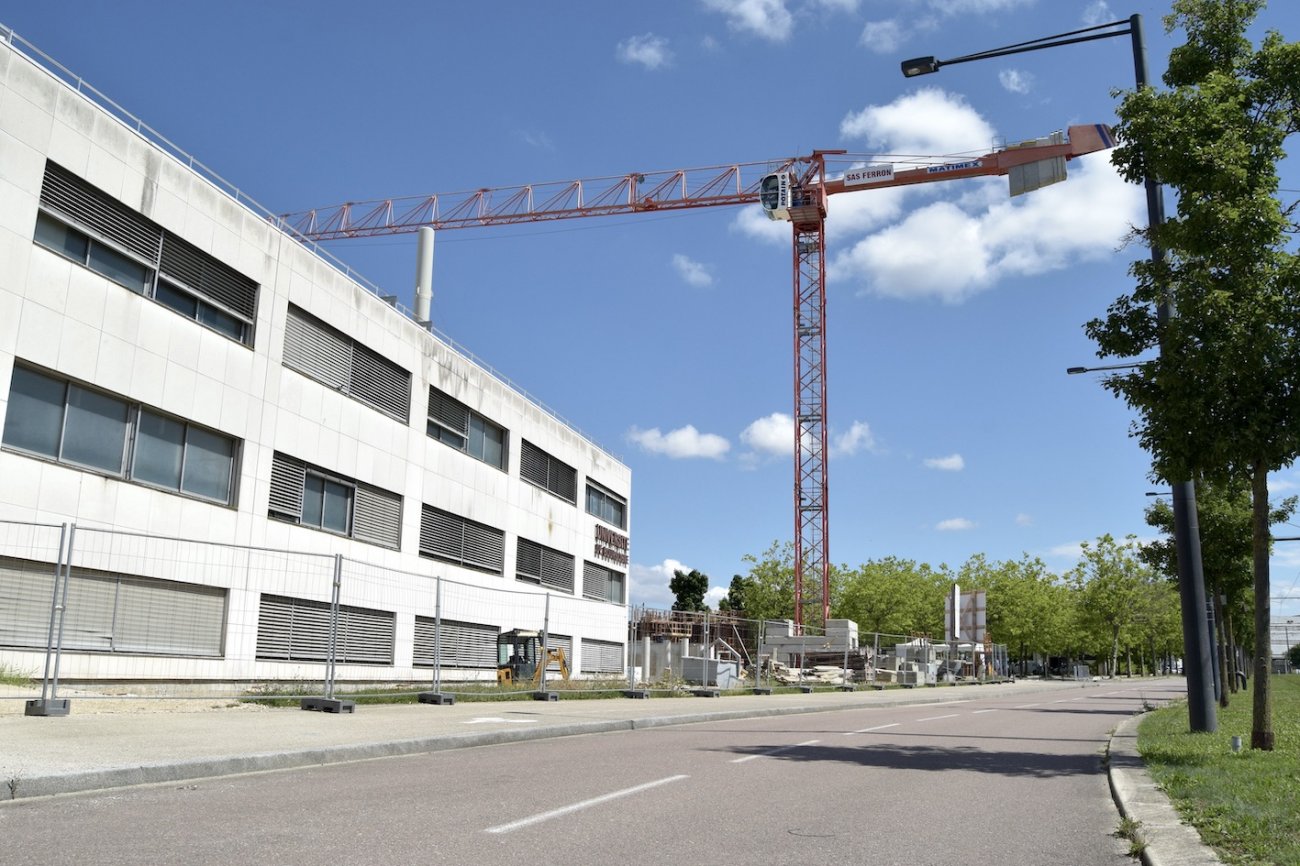 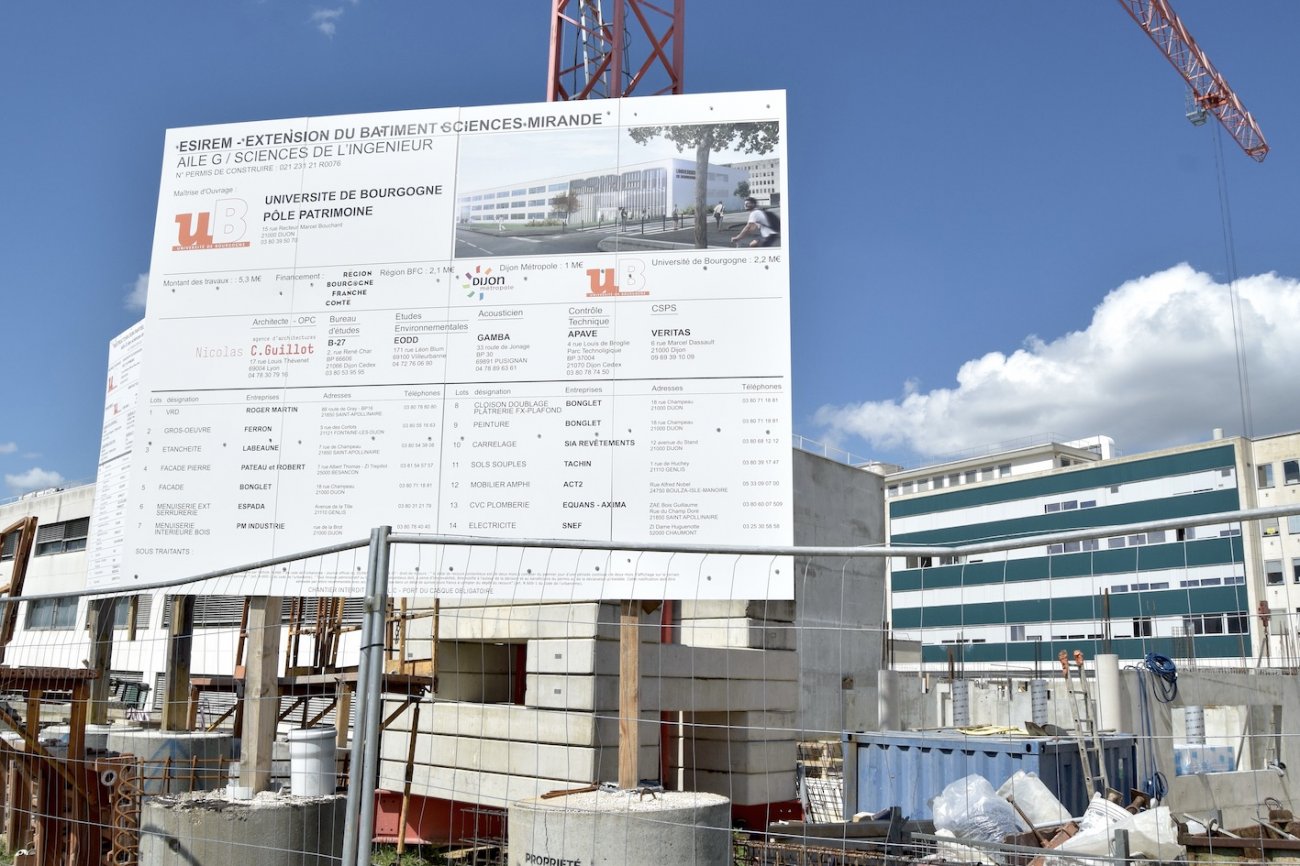 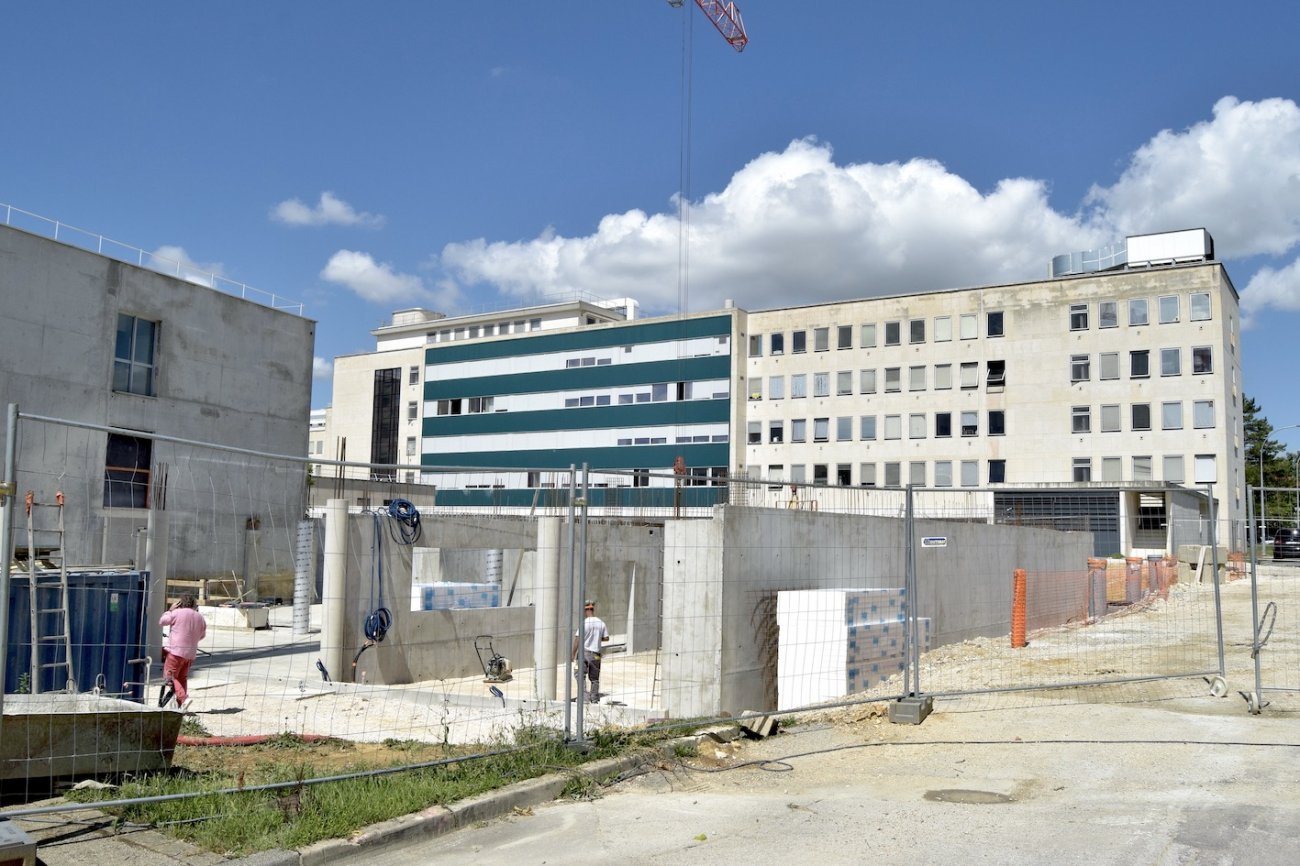 the Côte-d’Or, the department most struck down this night

‹ Reiten’s goal double gave 2-1 over Denmark – Dagsavisen › what are the new purchases?