Monaco’s star-studded Japanese table is taking up summer quarters. Alain Angenost, our correspondent for the Côte d’Azur is there… 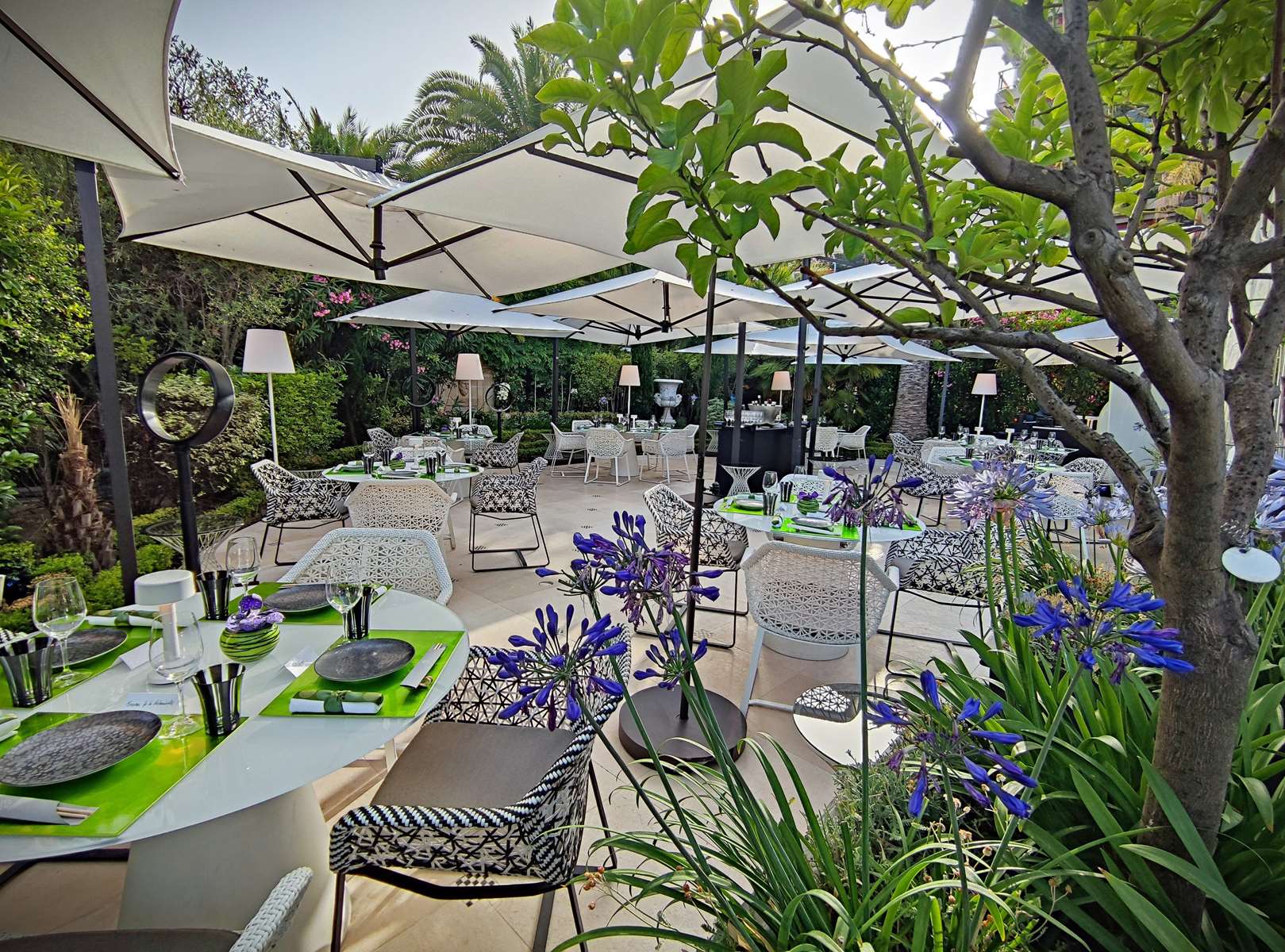 Yoshi, the only starred Japanese table on the Côte d’Azur, and its chef Takeo Yamazaki have taken up their summer quarters by the pool in the glamorous setting of the Espace Odyssey imagined almost ten years ago by Karl Lagerfeld. Takeo Yamazaki, loyal to the late Joël Robuchon, has his credit not only with the opening of L’Atelier de Joël Robuchon in Tokyo, but also in London and Hong Kong. 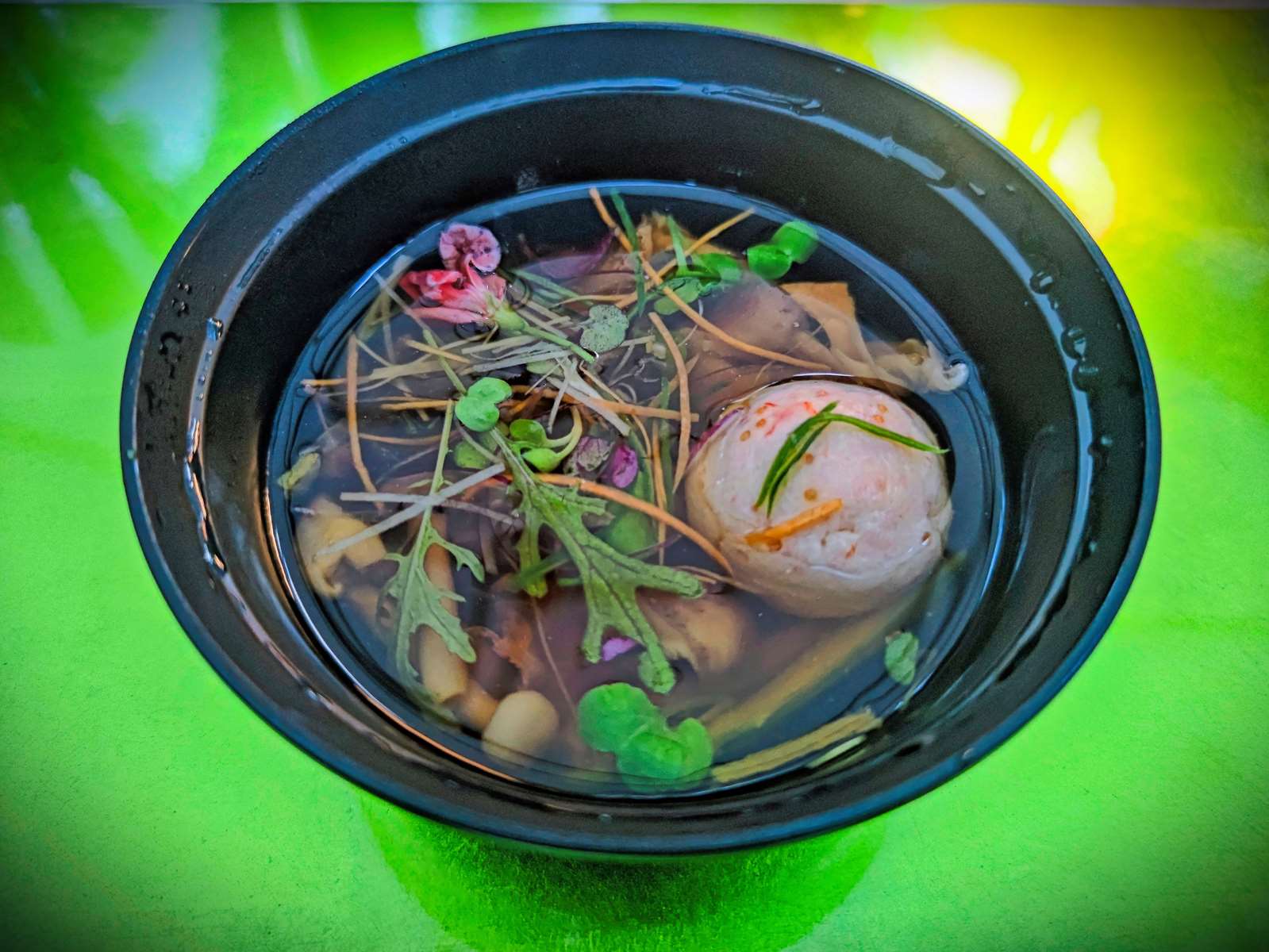 Before Joël Robuchon offered him to launch Yoshi in 2008 at the Métropole, Takeo had hastened to leave to immerse himself for seven months in Tokushima, a small town in Japan, in the kitchen of chef Kokin Aoyagi, one of the best chefs from the land of the rising sun. On his return, he took into account the desires of a European clientele, subtly marrying Japanese and European flavors drawing on the taste memories of his many travels. 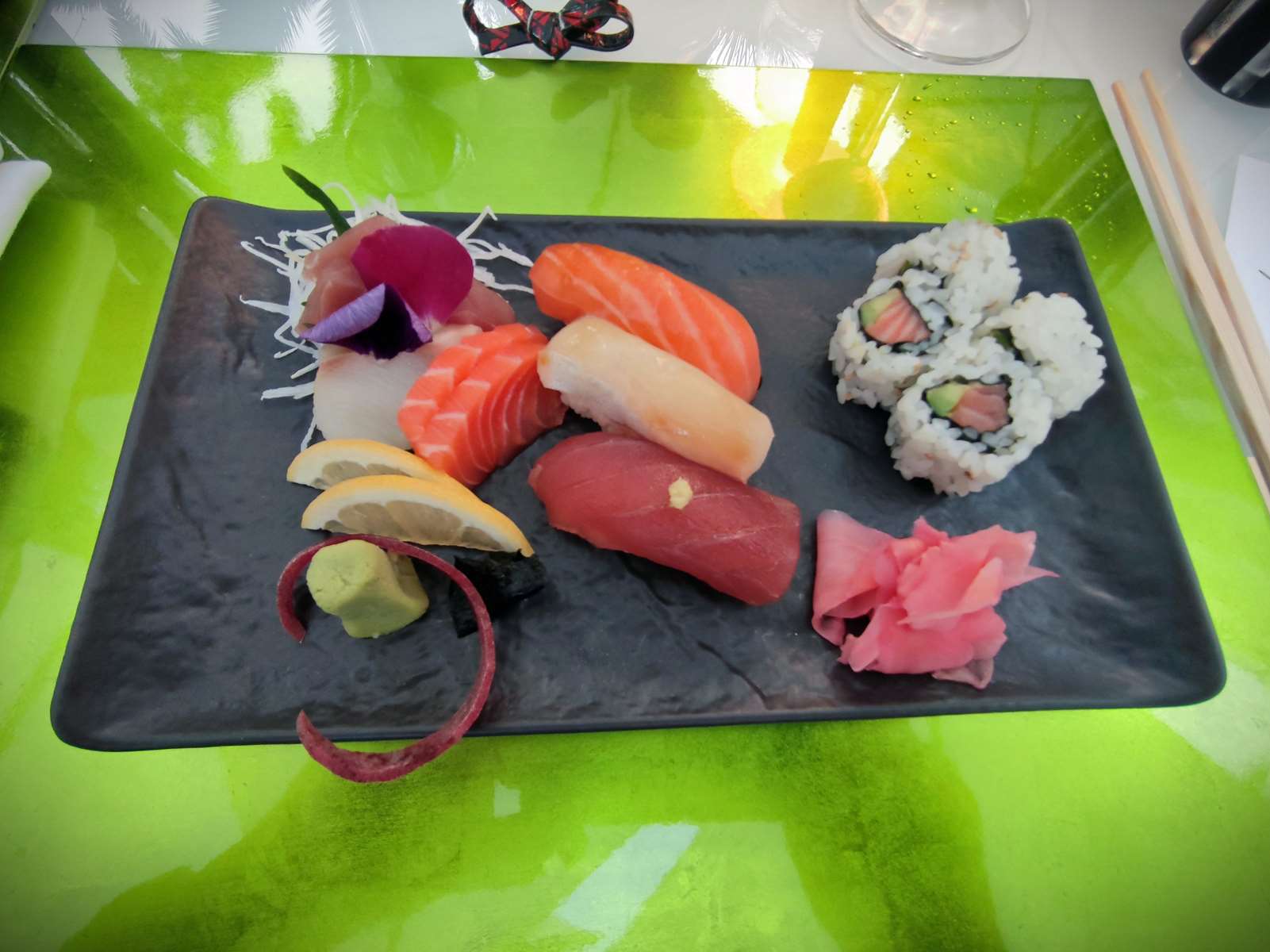 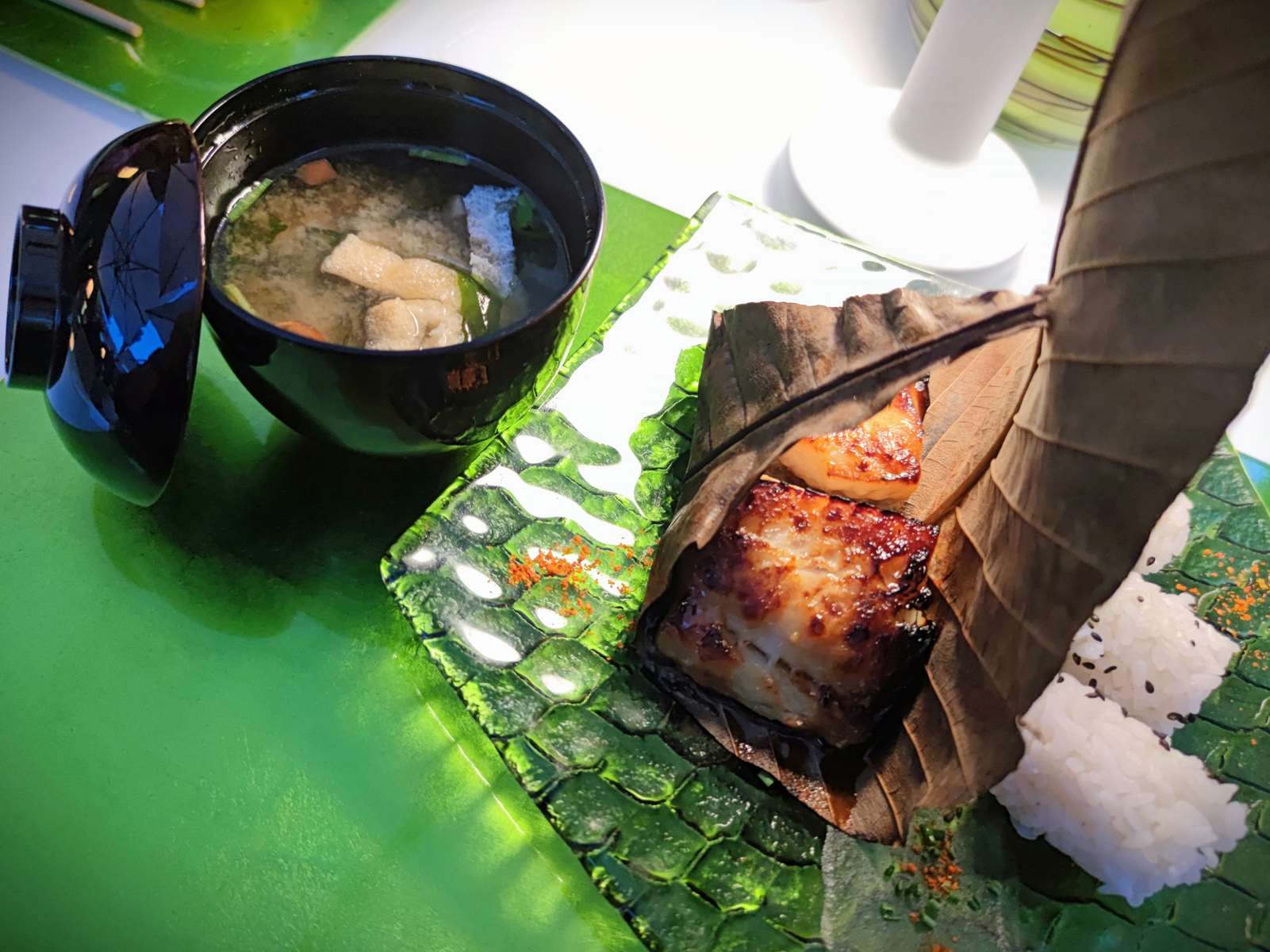 Frédéric Woelfflé, head sommelier of the Métropole, who is relayed by his assistant Frédérik Leys, will advise you to accompany your meal with a Dassai 23, the must of sakes, whose freshness, purity and tension are remarkable. But we could just as well let ourselves be seduced by a sharp selection of whiskeys or Japanese green teas, without omitting beautiful champagnes. So, as we say in Japan: Itadakimasu ! 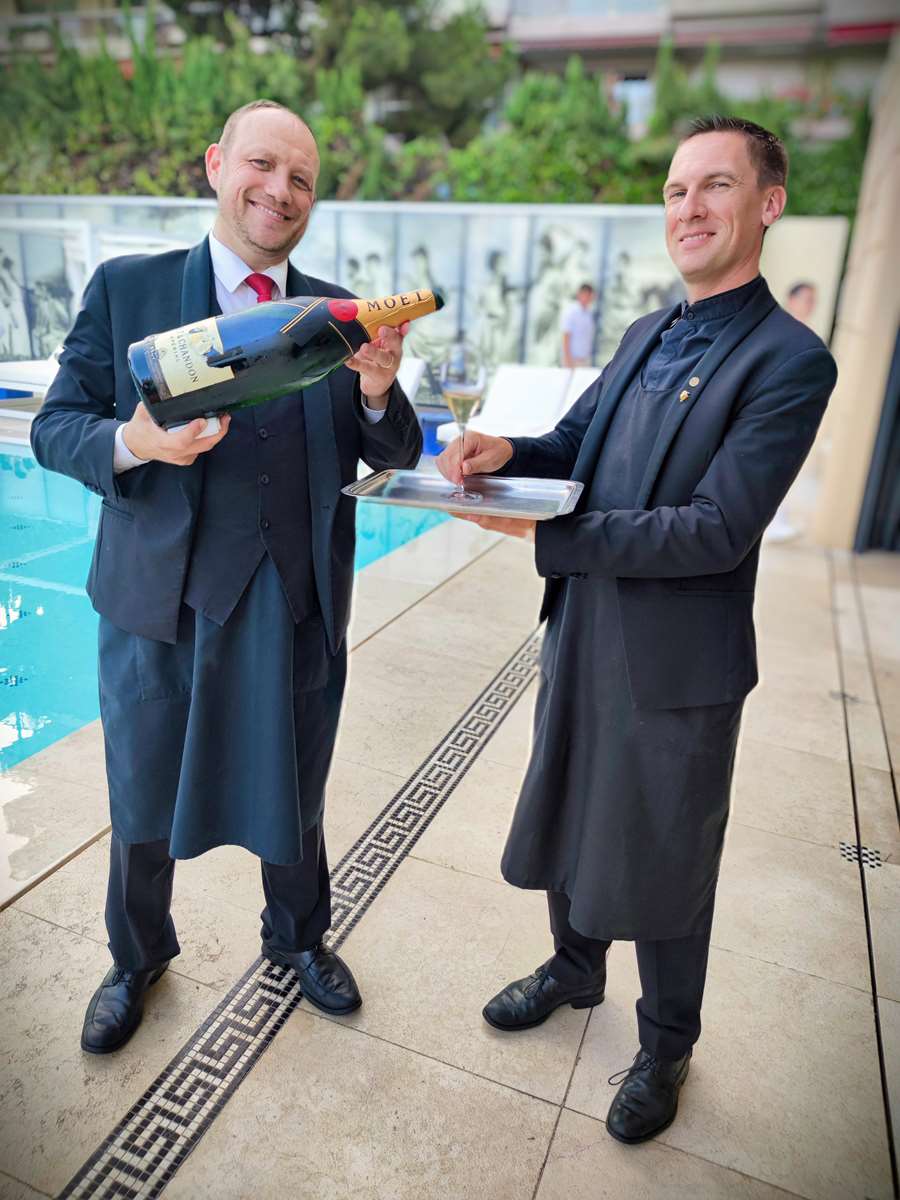 Yoshi at the Hotel Metropole

4, avenue of the Madonna

Michel Leeb: his memories in Nice, Monaco and in the Var