Until Lithuania agrees on a law on partnership, America will glorify homosexuals from Lithuania

The fact that the Seimas finally approved the consideration of the Civil Union Law on Thursday after its submission and maybe even enacted it – caused a storm both in the Seimas itself and in the whole country. While this is far from the same legalization of same-sex marriage that the LGBT community has been asking of our parliamentarians for years, there are still fierce critics of such a completely normal move in the Western world.
For me, having just returned from the United States, it’s actually a laugh. Did you know that in that great country beyond the Atlantic, with which we want to emerge, people glorify the gay man who came from our Holy Land, more precisely from Kaunas? They are grateful to the Lithuanian for all the rights and freedoms of gays. How absurd that would sound.

California, where I spent the last fifteen days – is called the state of LGBT people in America. It is said that it is here that gays, lesbians, transsexuals and all other persons belonging to minorities of children can feel most at ease. A kiss by two men or two women on the street will not surprise anyone here and no one will surely insult such kisses. For the people of California, this is perfectly normal, and it really doesn’t cause any anger. In this state, same-sex individuals can not only marry, but even adopt children. And anyway, LGBT marriages are legal in all 50 states, whether rural, religious, or not very tolerant (there are those in America, too).

San Francisco is the name of the district, Castro, and writings call it the most gay district in America (in a good way). There are endless bars, cafes, clubs, shops, clinics and cinemas for homosexuals. Well, to make it easier to imagine: rainbow flags can be seen there at the vast majority of institutions. As it is probably not difficult to understand: this area is inhabited mainly by gays, lesbians, transsexuals, and those who sympathize with them. Where already, but here – the pinnacle of tolerance for everything. Intolerant people are simply undesirable. If you could tell someone in the district how difficult it is for the Civil Union Law to dig in Lithuania in 2022 (the European Union operates in the country) – no one would understand you, it would look like abnormal.

When you go to the colorful Castro district, you will see that not only the rainbow flags, but also a portrait of one person would be hung in many places – Harvey Bernard Milk, the son of Lithuanian Jews born in emigration, is a Lithuanian American gay icon. Although many personalities have contributed to the advocacy of homosexual rights in America, the most real people in the country worship this asset, which became famous in the 1970s. To make it easier to understand, I will give a comparison: Mr Milk has become an LGBT symbol, like Martin Luther King, who defended the rights of blacks (which you have certainly heard about) because of his fight for homosexuals. 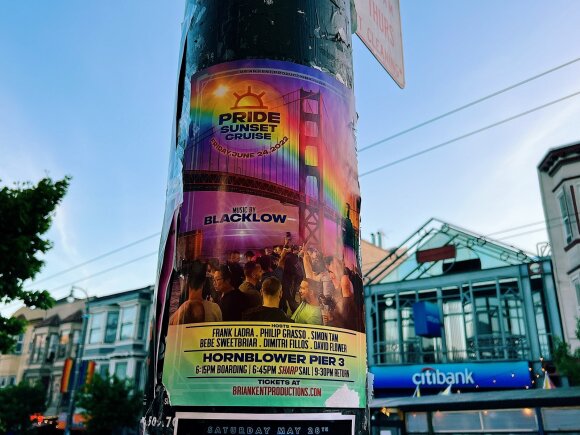 Then, if you’re ever in America and don’t have locals to boast of our little nations, be sure to mention Anthon Kied, the leader and producer of Hollywood director, Robert Zemeck, singer Pink, actor Sean Pendeik and Jason. but also Harvard Bernard Milk. Historical sources state that in 1899. The Milch family (Harvis’ grandparents – Lithuanian Jews Morris and Hilda) came to New York from Kovno (as Kaunas was called in Polish and Yiddish). Milchai later became Milk. And Harvis moved from New York State to San Francisco, where he became known as an active human rights defender. He became the first politician to hide his homosexuality and was elected to a high position in the state of California. 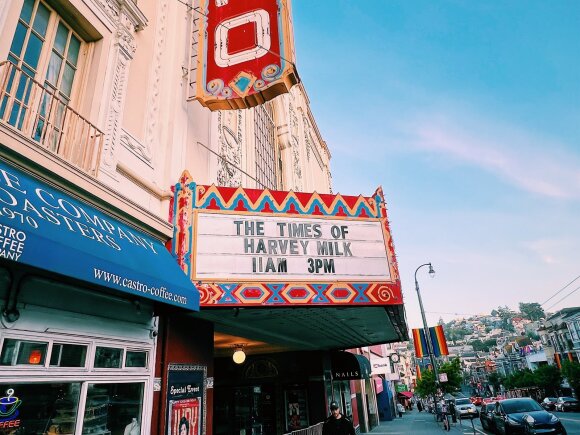 Just last Sunday, May 22, there was a minimum Milk Day in America. In San Francisco, it’s a big celebration, especially in the Castro district, where Harvis began its social activism. Many events take place on that occasion, not only formal and serious, but also lavish parties. LGBT people celebrate their freedom. This date is the famous activist’s birthday, if Harvis Milk were alive now – he would celebrate his 92nd birthday. However, it was because of the struggle for the rights of LGBT people that he was killed. 1978 November 27 together with the then mayor of San Francisco, George Moscone, they were attacked and shot. 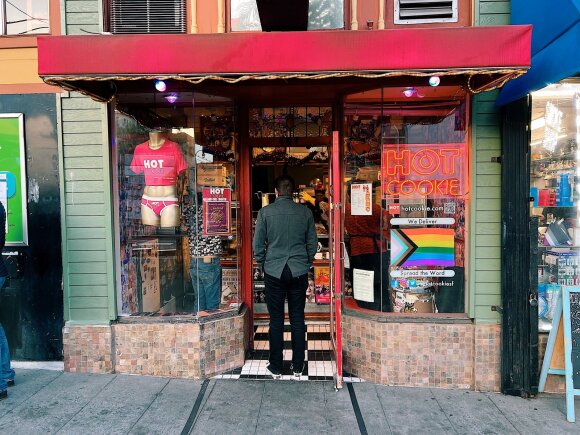 Called a human rights activist in big politics, Milk was only 11 months old, but in a short comparison, he had a long way to go, initiating a change in the rights of homosexuals and making it into US history forever. 2002 Milk has been named the community’s most prominent and open-minded LGBT official in the United States. 2009 Milk was awarded the President’s Medal of Freedom after his death for his contribution to the homosexual movement, which was presented to his family by then-country leader Barack Obama.

If you have ever wondered why the LGBT flag is in the colors of the rainbow, it seems that an American activist H. Milk with Lithuanian roots would also need it. It was during his years of involvement in great politics that he initiated the flag movement as a new symbol of LGBTism, symbolizing the torture of homosexuals during the Nazi era. 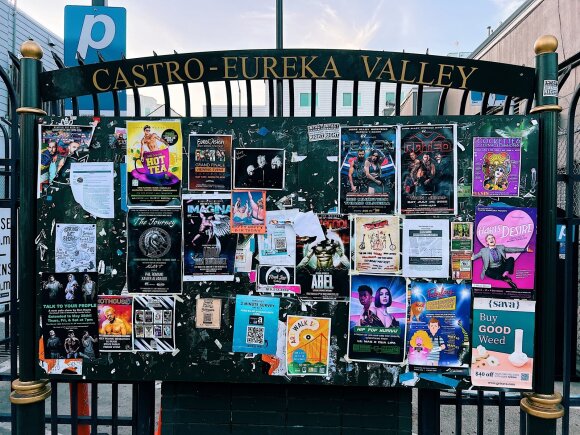 Although the law of civil union in Lithuania is causing storms, we can be proud that our compatriot fought for such a free and tolerant America as it is today. You can learn a lot about Harvas Milk not only by visiting the Castro district in San Francisco, but also by looking at the biographical facts of the famous politician in 2008. The film “Milk”, in which H. Milk was embodied by the actor Shonas Penas (also of Lithuanian roots) already mentioned in this essay, was created. By the way, he even received an Oscar for it. The film “Milk” was nominated for eight Oscar statuettes, two of which received.

Minister of Transport: 25 freight trains arrived in Lithuania from Ukraine in the first month

When I arrived, I didn’t know what to expect. Alfa.lt

Brazdeikis, a Lithuanian believer: “We want to play in the European Championship” / News

‹ after Kamara, Aston Villa signs another nice shot › what if the Monaco GP disappeared from the calendar?