At the weekend, road workers will completely close the highway to Prague. You will not pass in Svijan

Be better when planning a weekend trip to Prague. Due to the demolition of the bridge between Příšovice and Svijany, the D10 motorway in the direction of Prague will be completely closed. The deadline will start on Saturday, May 28 at 5 pm and will last until Sunday, May 29 at 10 am. 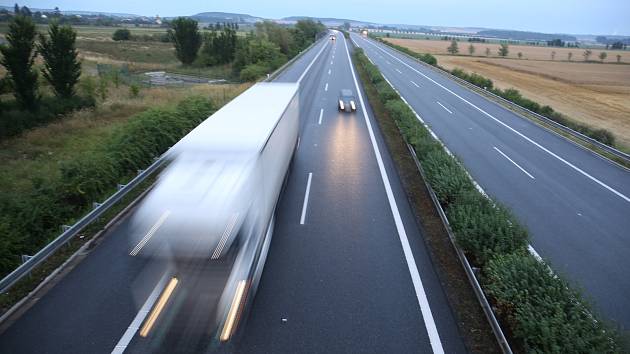 “After that, a new bridge will be built on the site, but this will bring only partial traffic restrictions,” said Jan Mikulička, a spokesman for the Liberec Region. Detour routes will be marked.

“We would like to ask the drivers to be patient on the road at the weekend, fortunately the detours are not long. Without a complete closure, we would not be able to demolish the bridge, which has been in poor technical condition for a long time, “said Jan Sviták, the statutory deputy governor for the Ministry of Transport. 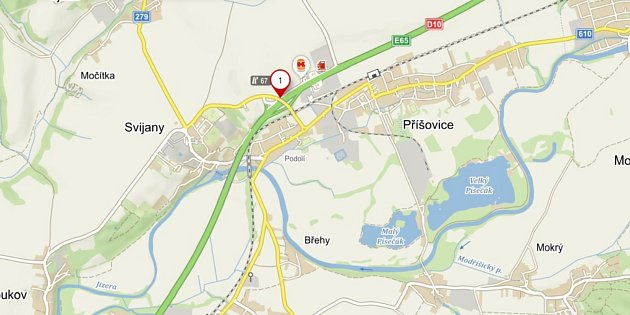 The complete closure of the road to Prague will be followed by a partial restriction, which will end at five o’clock in the morning on Monday 30 May. This will be followed by the construction of the outermost pillars of the bridge, which will bring traffic in the 2 + 2 mode – one lane of the motorway will be unrestricted, in the other there will be two temporary lanes with the curb closed. This regime will last until August 6 this year.

From August 7, the construction of the inner pillar of the bridge will begin, which will end on September 4. From these data, the traffic on the mentioned section D10 will be conducted according to how the construction works will develop and how they will continue to produce and deliver reinforced concrete bridge girders.

“From September 4, the traffic will be conducted according to how the construction work will develop and how the production and deliveries of the reinforced concrete bridge deck beams will continue,” added Sviták.