A match for a good cause.

It’s an original mix, to say the least, but it’s for a good cause.

As has been the custom for 25 years, the “Star Team for Children Monaco” Association organizes an annual football match on the Tuesday preceding the Monaco F1 Grand Prix between former glories of football and AS Monaco and drivers from Formula 1 at the Stade Louis II.

On the “Star Team” side, former glories like Francesco Totti were associated with former ASM players like William Gallas or Ludovic Giuly and other personalities such as tennis player Stefanos Tsitsipas, all coached by Claudio Ranieri. 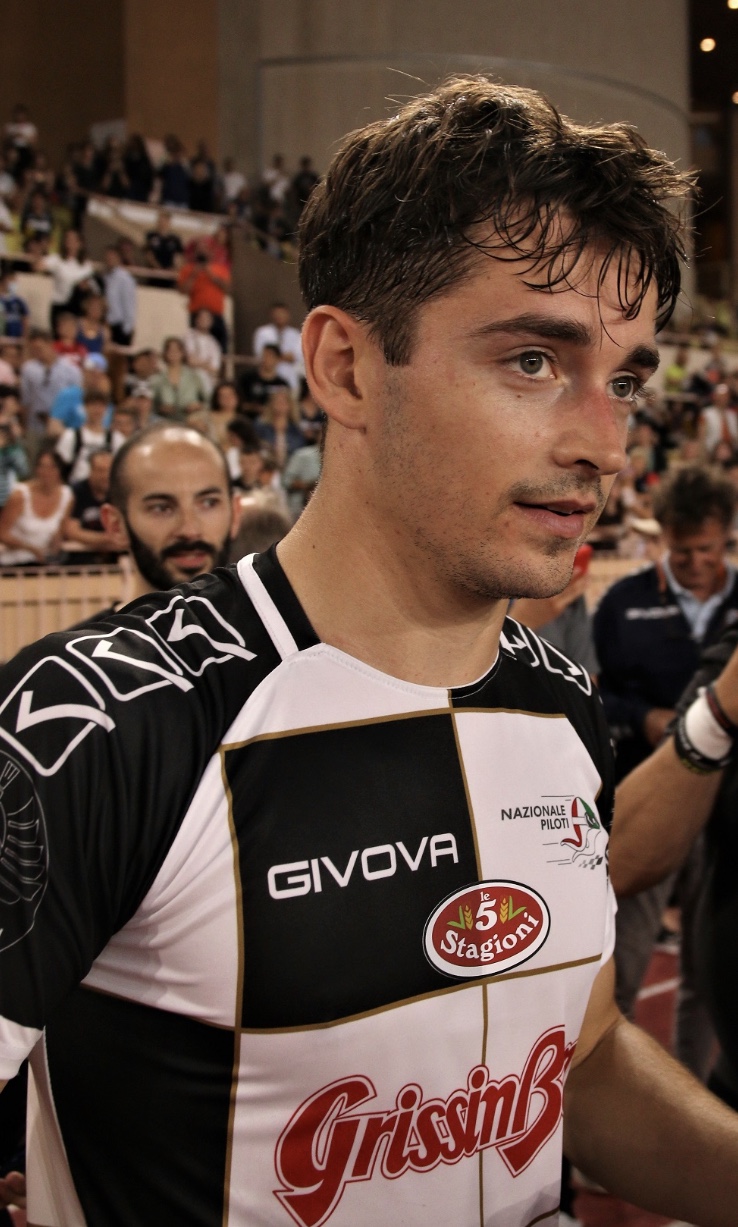 On the other side of the field, Formula 1 drivers from the 2022 grid were present, Fernando Alonso, promoted captain for the occasion, teamed up with Charles Leclerc, Carlos Sainz Jr and Frenchman Pierre Gasly among others. 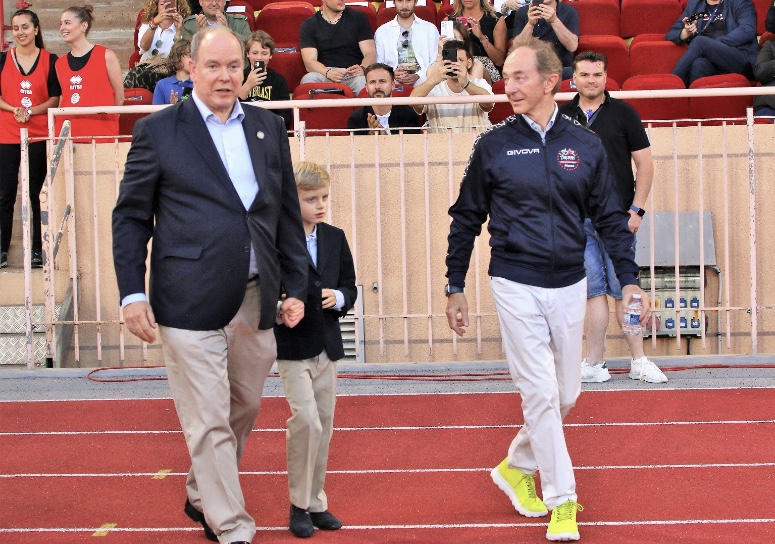 This year is an exceptional year for the association dear to Mauro SERRA, its president, since the AS Star Team for the Children celebrates its 30th anniversary.

A match that took place in a very good atmosphere, whether on the pitch or in the stands, with a large crowd and encouraging all the players without distinction.

The match ended without being able to decide between the two teams with a score of 3 to 3. 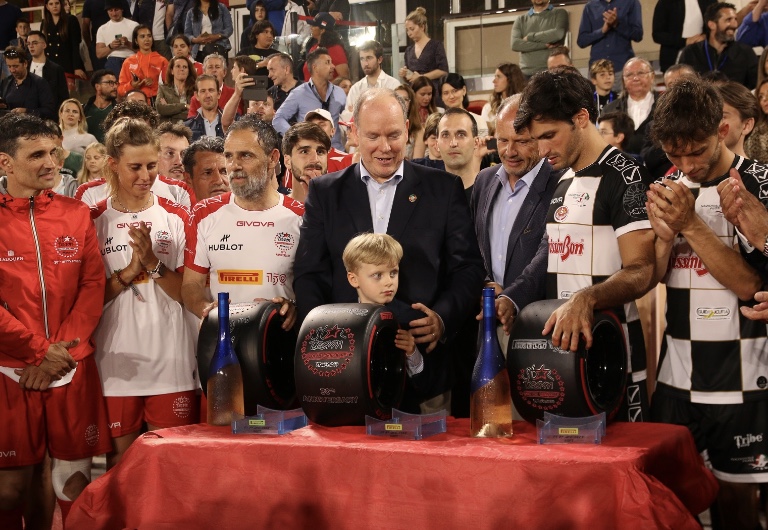 A Trophy was awarded to each of the teams as well as another to HSH Prince Albert II, Honorary President of the association who was accompanied by Hereditary Prince Jacques of Monaco.

Charlotte Casiraghi, sublime with her bun and pink makeup in Monaco

He has been violent to his wife for several years in Monaco: a forty-something alcoholic sentenced

‹ For Sweden: Festival returns to central Kingsburg | Lifestyles › Portugal beats Estonia in black in the start of the Silver League