The Regional Biodiversity Agency has networked the different players in the territories. On the occasion of the formalization of the partnership of Dijon Métropole this Sunday, May 22, Stéphane Woynaroski, president of the ARB, made a point of situation.

The Regional Biodiversity Agency was created in July 2019. Since then, as a tool for the implementation and development of the regional biodiversity strategy adopted, unanimously by the political groups, in a council session Bourgogne-Franche-Comté Regional Council in October 2020, it pursues the missions of networking all the actors of biodiversity and facilitating the adhesion of citizens to the idea of ​​protecting and promoting biodiversity.

The Agency is financed by the Bourgogne-Franche-Comté Region, the National Office for Biodiversity and the Department of Nièvre.

“The Agency is there to encourage everyone to join”

“Preserving biodiversity means ensuring the future of the human species. It’s a chance for the future. Without biodiversity, we do not breathe, we do not eat. Biodiversity is everywhere. The Agency is there to bring everyone on board”, poses as a framework the regional councilor of the majority Stéphane Woynaroski, president of the Regional Agency for Biodiversity, who does not fail to add that the question does not not only to be dealt with through the institutional aspect, but that it must also be taken into account by the economic world.

This Sunday, May 22, 2022, on the occasion of the Nature Festival at the Jardin de l’Arquebuse, Dijon Métropole is the fifth community to have now become an ambassador for this regional strategy.

“An additional string to the bow of the city of Dijon in terms of biodiversity”, according to the President of the Agency, having praised the commitments of the local authority made through its local urban plan as well as “the preservation of many parks and gardens” put forward by Nathalie Koenders, first deputy mayor of Dijon, Patrice Chateau, municipal and metropolitan councilor in charge of environmental issues, and Stéphanie Modde, vice-president of the Bourgogne-Franche-Comté region in charge of the ecological transition.

Alert on the state of biodiversity

Through the regional biodiversity observatory piloted by the Region and the DREAL (State), the Agency participates in the dissemination of species measurements so that “this issue is fully taken into consideration”.

The challenge is in particular the preservation of species, their diversity and the environments in which they live. “We have to change software, have a different relationship with nature, perceive it differently, tell ourselves that it is fragile, but also that it can recover quickly and well if on pay attention. The whole difficulty is that we are part of biodiversity and at the same time this power to destroy it. Biodiversity is collapsing, it is a victim of the change in the state of the soil”, warns Stéphane Woynaroski, who does not hide either that 95% of Burgundy-Franche-Comté “are used by the human species”.

The ARB works to continue the territorial network for the preservation of biodiversity through institutional, associative and economic relays. It also offers online biodiversity tracking tools (observatory, geolocation platform) on its website – https://www.arb-bfc.fr – as well as information on educational projects or company training to promote ecological transition. 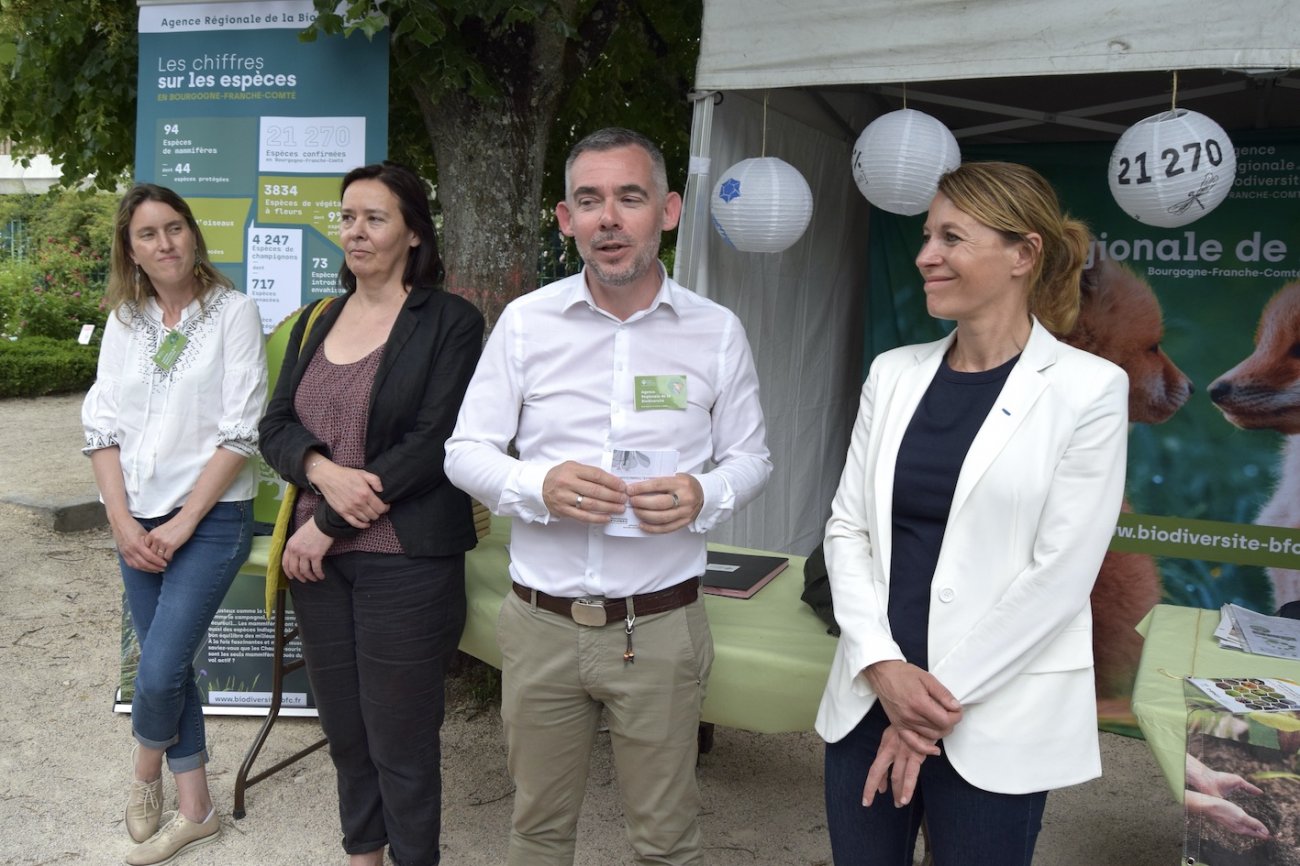 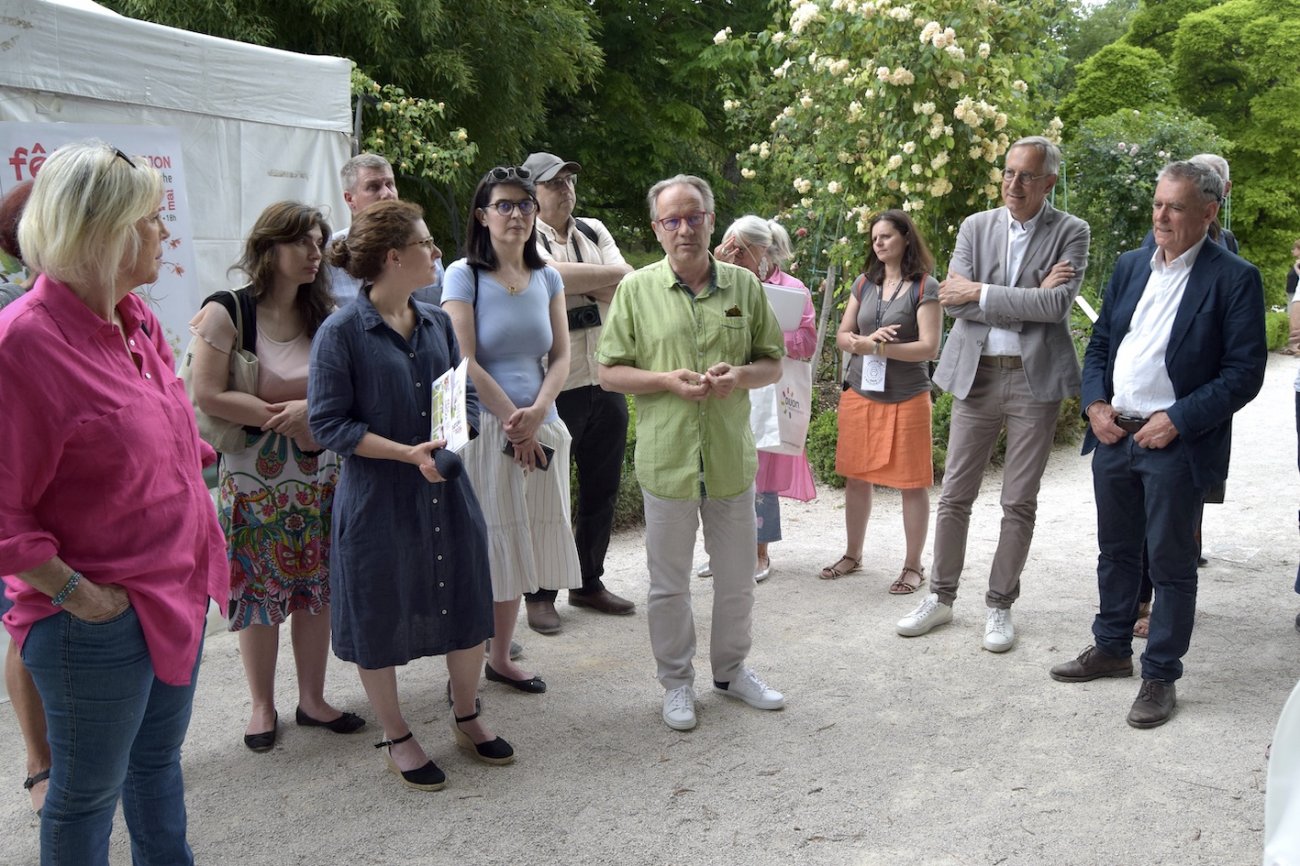 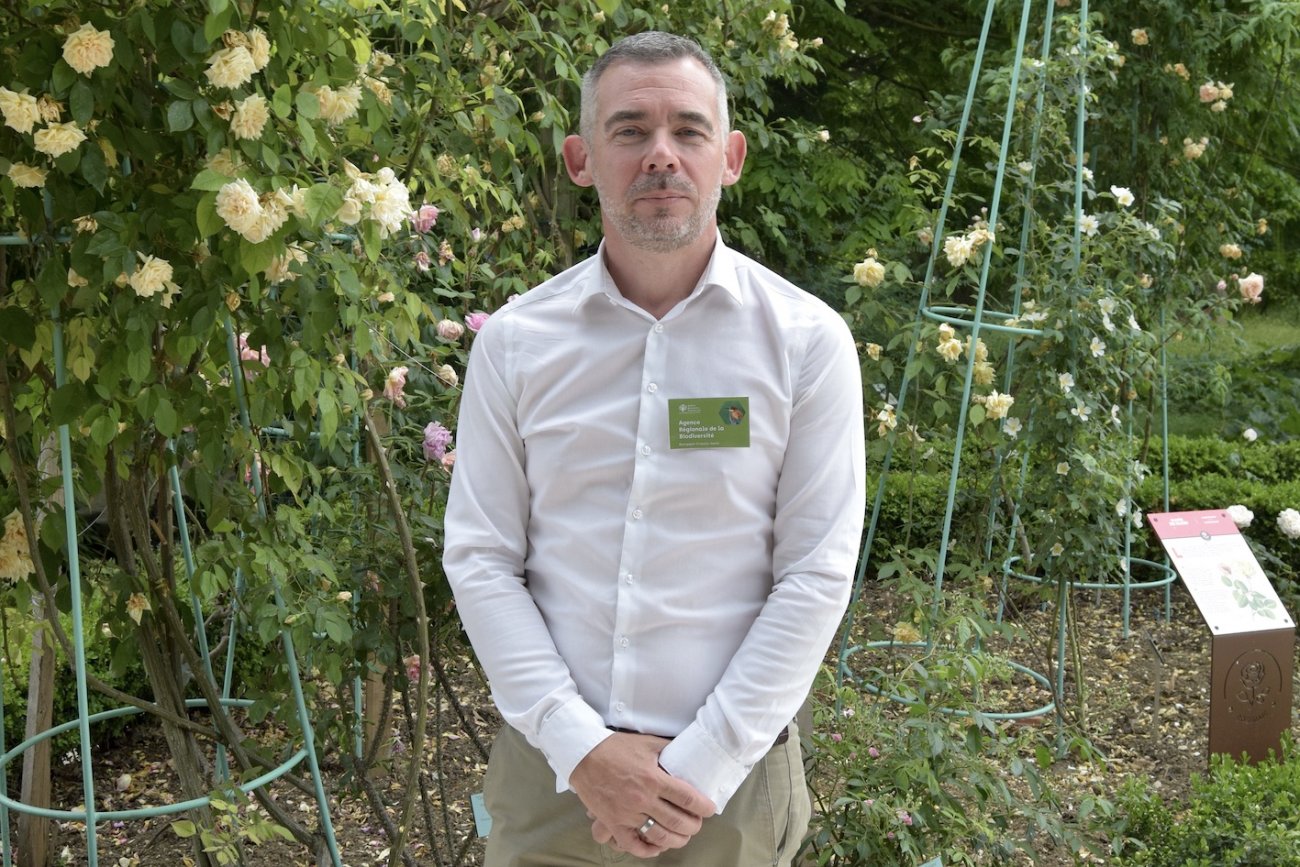 ‹ Resident angry: ‘After I left, the rent could be lowered’ | Amsterdam › NATO’s bid revives Sweden’s dispute with Turkey over Kurds – POLITICO