Young penguins are learning to swim, wolf triplets are already moving away from the burrow, the llama was born right in front of visitors. The Prague Spring Zoo is full of young not only of these very well-known and popular species, but also of those highly endangered and very important for breeding – Wagner’s bakers, Rothschild’s bakers and Edwards’ pheasant.

The first descendants of the new breeding pair of maned wolves – a two-year-old female Luna and a three-year-old male Váni – are already playing in front of the visitors. Photo by Petr Hamerník, Prague Zoo

“Since the beginning of this year, 267 of 81 species of mammals, birds, reptiles and amphibians have come to the Prague Zoo. And you can’t even count all the other small invertebrates, “ Miroslav Bobek, the director of the Prague Zoo, rejoices in the results of his breeding efforts. “Of course, the most valuable are the cubs that give their species hope for survival. The role of modern zoos is crucial in this. “

This year, the Prague Zoo managed to reproduce several such species. For example, Edwards’ pheasant chickens have hatched seven. According to the IUCN Red List, this Vietnamese pheasant is in the category of critically endangered species, and some scientists even claim that it has completely disappeared from nature.

marked the same fate befell the great Rothschild. An interestingly colored songbird has already become extinct on the Indonesian island of Bali due to deforestation and hunting. However, thanks to the hard work of conservationists and zoos, the second one on the planet has been preserved. Prague Zoo has a significant share in this, the first cub was bred here in 1977 and this year is even jubilee – exactly two hundred in a row. 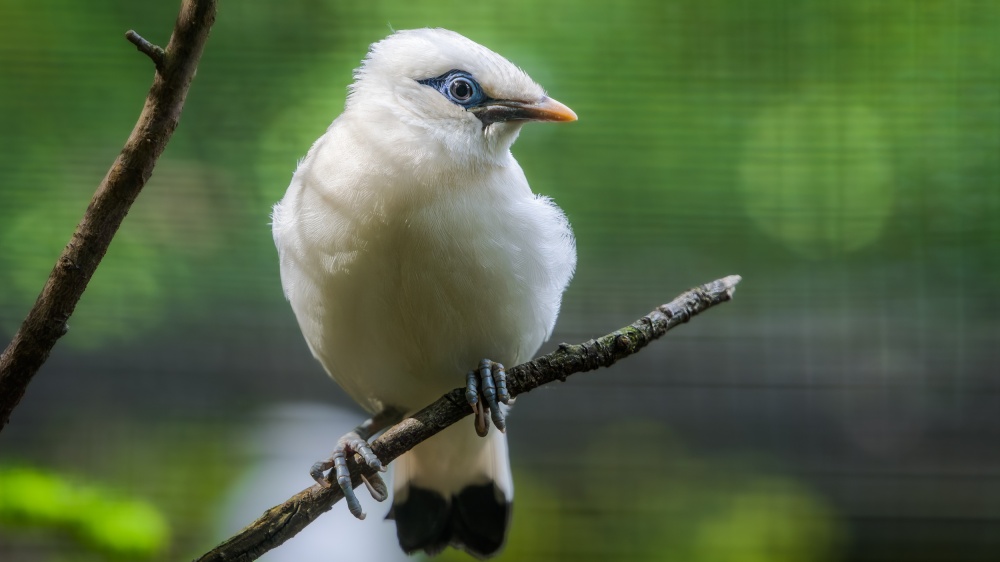 As one of the two breeding facilities in Europe, the Prague Zoo can now attribute the sticker of a regularly reproduced species to the endangered Wagner bakers. This year, four cubs of this species were born, which, paradoxically, were first described for science on the basis of fossil finds, and it was not until 1972 that a small population was discovered in a dense forest on the border of Argentina and Bolivia. 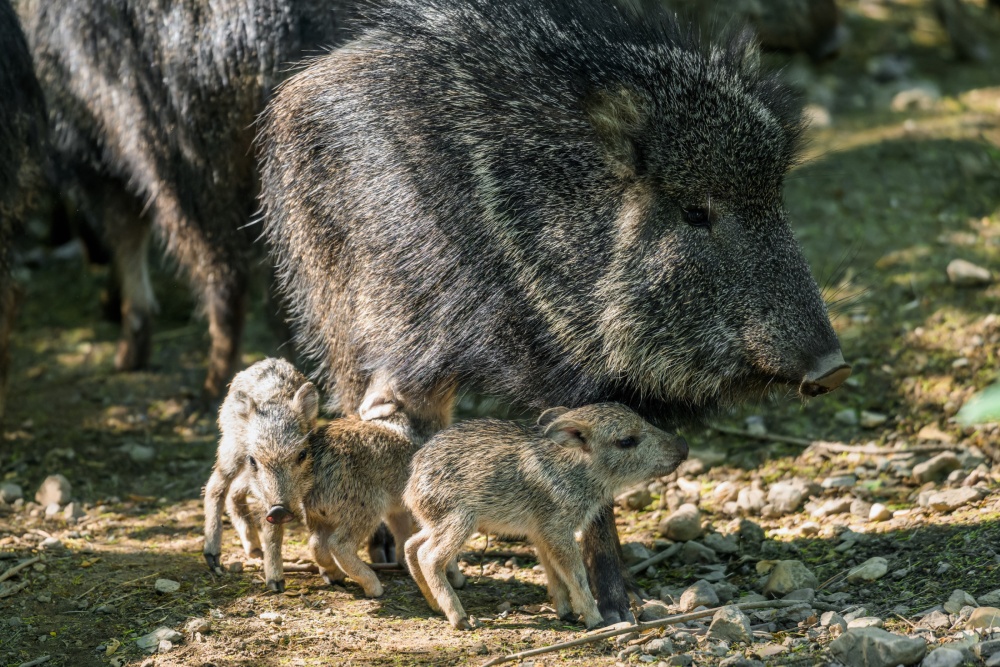 The male bipedal camel, which was born to a three-year-old female Fidorce, became a May Day addition. Just over a week, Lam Guanaco’s half-siblings, who could watch the birth closely in the paddock, are separated. The younger one was born here on Friday afternoon last week, the older one is now eleven days old. And how did his birth go?

“It was very fast and completely hassle-free. The little llama was born in half an hour, she was already walking in the second half hour and she joined the inquisitive rest of the herd. “ says curator of ungulates Barbora Dobiášová. He is also happy about the young male camel. “The female Fidorka is a first-born, so the natural fear was justified. However, even a young bipedal camel enjoys great health, as does its young mother, “ he adds that both mammals are related to each other by people at the top of the zoo. 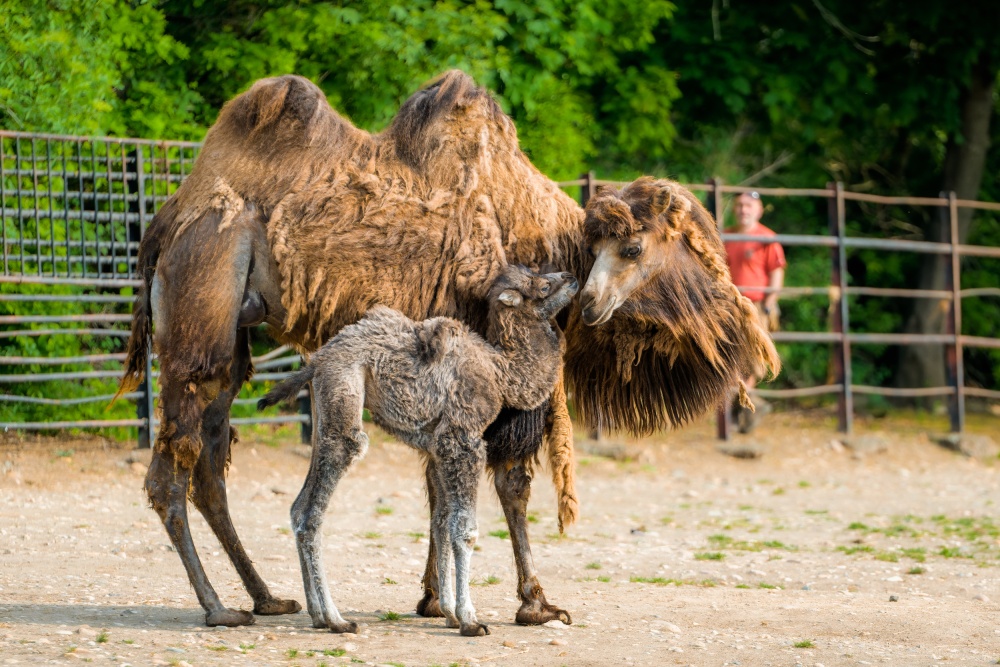 The patient and especially the quiet visitor is usually rewarded at the maned wolf enclosure. The three young cubs of this long-legged South American beast are already leaving timidity and, with the supervision of their parents, they are moving further and further away from their outer burrows. The same is true of the Humboldt penguins. The two seven-week-olds are now getting to know the water and are slowly joining the rest of the nearly 30-headed flock.

I can’t turn off the heater, maybe the entrance door, to the editor of the Prague Zoo

‹ Philippe Clément (Monaco): “Impossible to replace Tchouaméni with a player of the same level” › without union, the union cannot decide on an oil embargo