Haller Löwen with a thumping victory against Fügen – thriller between Wacker Innsbruck II and the WSG Tirol amateurs – football Tirol – results, tables and goal scorers from all leagues in Tirol. 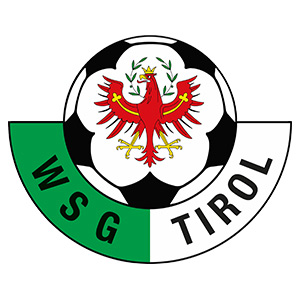 In the 28th round of the Regionalliga Tirol lower play-off, there was a 6:1 victory SV hall against SV Fügen and an unbelievable 5:4 of the WSG Tirol Amateure against FC Wacker Innsbruck II. In the fight against relegation, Halle now has a two-point lead over the WSG Tyrol amateurs and three to Fügen and FC Wacker Innsbruck II. Wacker is also currently in the relegation zone, for SV Innsbruck – who was free of play in this round – staying up in the league is probably only mathematically possible. With a game less, nine points are missing on the relegation place. 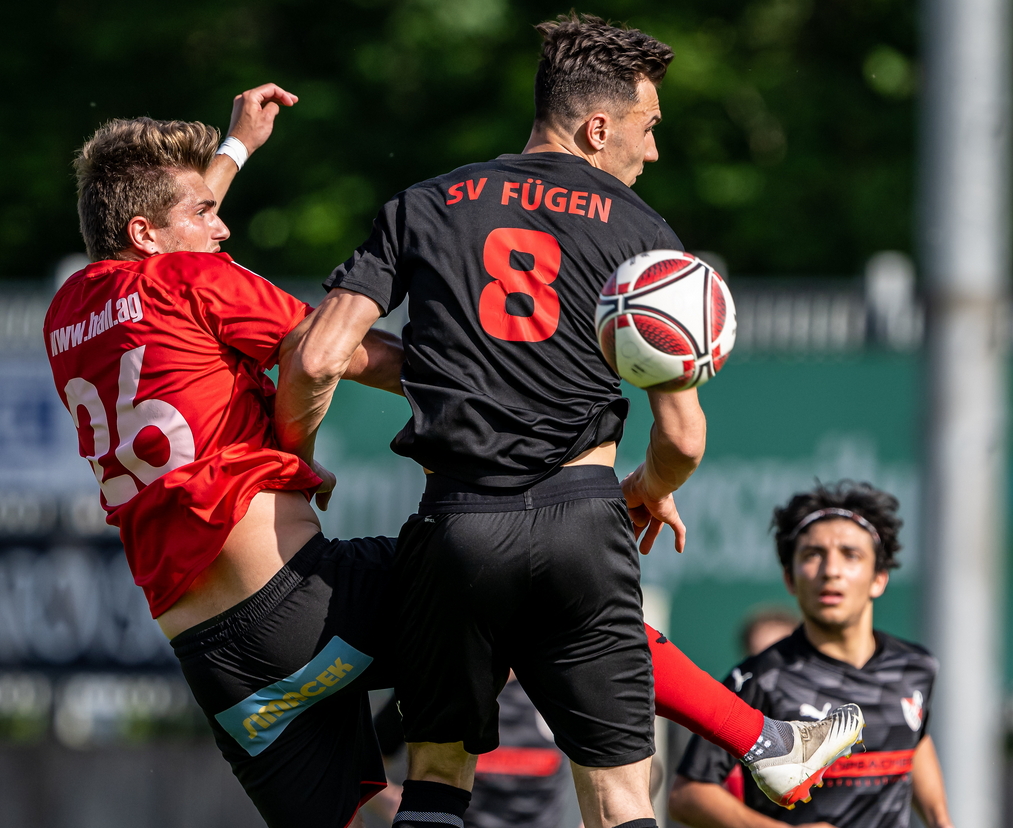 Haller Löwen pull the offensive from joining the tooth

A very bitter afternoon for SV Fügen in Halle. Since the three defensive routines David Egger, Michael Steinlechner and Oliver Pohl were not available at Fügen, the guests had to make massive changes. The game starts with a double strike from Hall – Pascal Burger and Daniele Zingale meet in the fourth and fifth minutes. In the 26th minute, when Manuel Jochriems scored a goal for Fügen, it was officially counted as Hall’s own goal. Fugen is getting stronger – offensively and defensively – but it remains 2-1 for Hall at the break.

Started uncertainly, joining in the second half – Nail Duran’s 1:3 and Daniele Zingale’s 1:4 are real blows. The Haller Löwen pull the tooth of the offensive from joining and can meet twice. 5:1 through Pascal Burger and 6:1 through Daniele Zingale’s third goal. For Fügen, things should look better in terms of personnel for the next game on Saturday, May 28th at 6 p.m., away against Wattens. 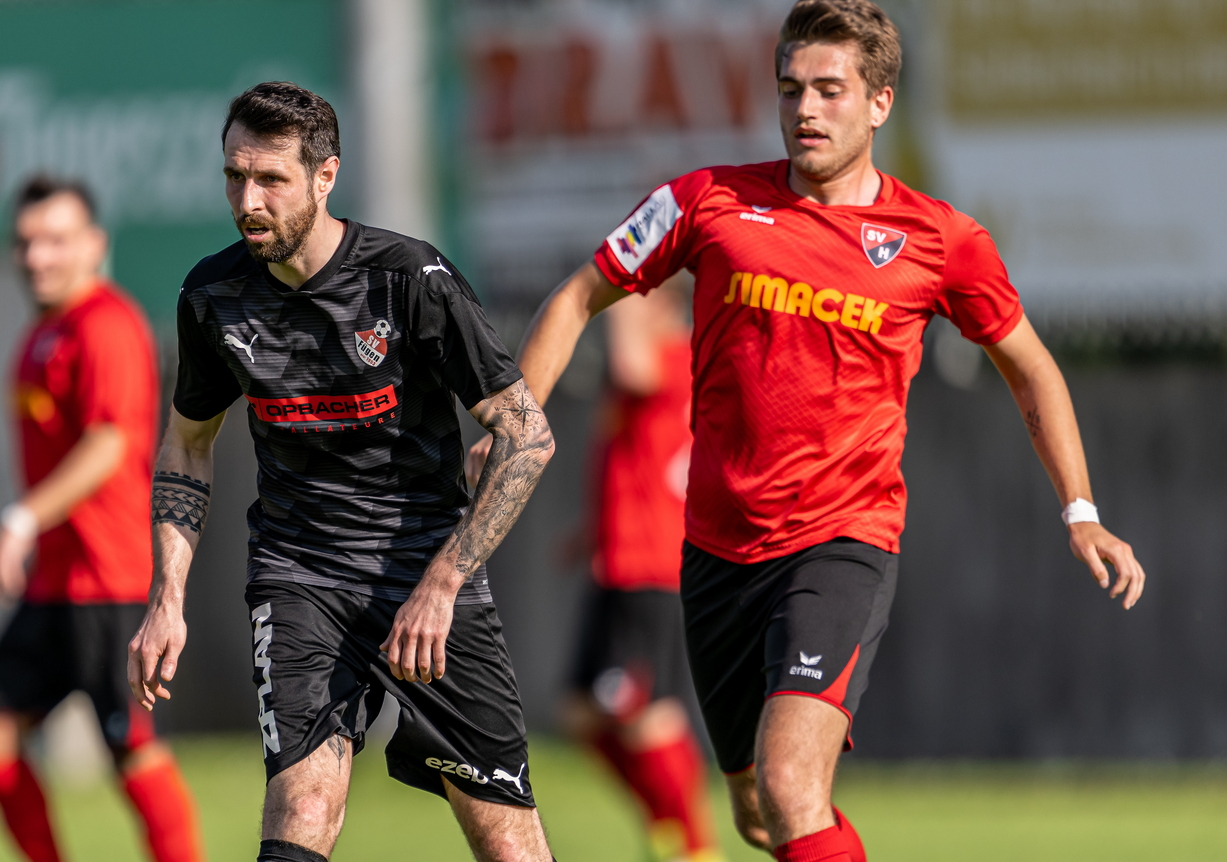 Martin Rinker, coach WSG Tirol amateurs: “Quite typical for duels between Wacker and WSG, Wacker got off to a better start. Double strike in minutes eight and nine by Elias Krössbacher and Yervand Sukiasyan and it’s 2-0 for Wacker. But we stayed cool – Denis Tomic made it 1-2 in the 12th minute and Thomas Geris equalized in the 19th minute. But Rio Nitta advances Wacker 3:2 in the 35th minute – that’s how it goes into the break. The start in the second half – 4:2 – again by Rio Nitta was very violent. But the morale of my team was unbelievably high – and we were also physically stronger. 3:4 by Denis Tomic in minute 59, 4:4 by Thomas Geris in minute 73. And this time we managed the lucky punch – 5:4 in the penultimate minute of the game by Maximilian Deflorian. We also missed up to three top-class players in particular, but the obviously very intact morale of the team was very important to make up for a gap of two goals twice.”

Minister convinced himself of the construction progress – University of Innsbruck

Be the game changer! – University of Innsbruck

‹ Good Morning Moldova has completed the Health Caravan, a project designed to help people in need in rural communities. › a noble gesture from Bennacer (Video)