Of the celebrities, the Brno actor Viktor Skála was the most significantly involved in it. “Dad put a lot on him,” said convict Barbora Škrlová. The close friendship of the two men was confirmed by several witnesses.

In addition to religious texts, photographs of Skála with Josef Škrla, his daughter Barbora and others were captured at the headquarters of the Grail Movement in Austria.

As a young man, Skála visited a tourist club in Brno before 1989, which Škrla next door. He admitted that he practiced yoga and conversations about the faith, and also accepted ideas from the book The Grail Message, which he did voluntarily. However, another former member of the squad, Tomáš Herfort, the son of the actress of the same name, Zdena, described in court that Škrla had turned the squad into a sect and Skála was among the manipulated.

The actor himself called out that he had no idea about the sect or the abuse of the boys. “It seems like an incredible game to me. I was part of the game and I don’t understand it, “said Skála.

He knew especially his wife’s girlfriend and aunt of the tortured boys Kateřina Mauerová, who sometimes rented a car. He later learned that his daughter had used him to create an identity for the alleged Anička, in fact Barbora Škrlová. 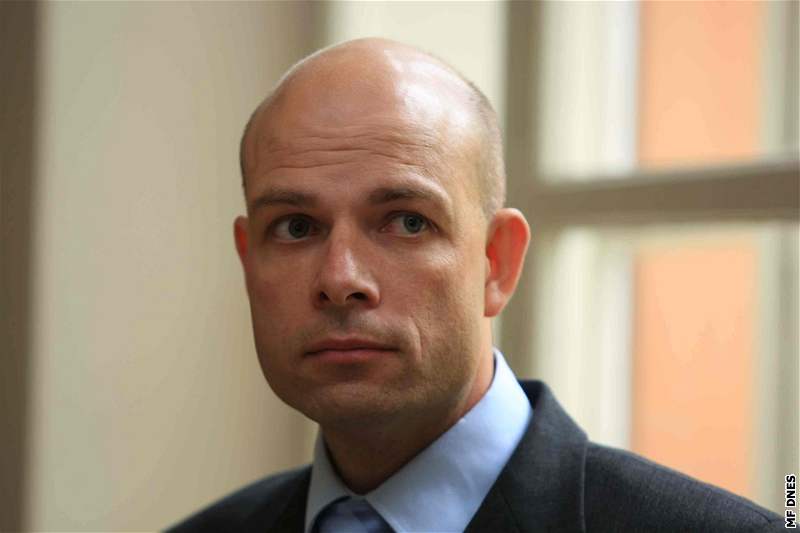 Skála’s daughter married her during a hearing in the Brno City Court about whether “Anička” would go into the guardianship of Klára Mauerová, which she called a game. She disguised herself to look like Anička, and then she had DNA samples taken from a police officer, after which Škrlová’s court assigned a false identity and entrusted her to the care of Klára Mauerová.

Kateřina Mauerová confessed to Skála a few days later and apologized, but did not explain the motive for her actions. “I thought I knew the people, but I probably didn’t,” Skala said.

The then deputy ombudsman Anna Šabatová was also deceived, who also faced criticism that when Klára Mauerová visited her with a request for help in obtaining an identity for “Anička”, she did not contact social workers to deal with the case further.

Marie Vodičková, the head of the Endangered Children’s Fund, complained about her action, and according to the Ministry of Labor and Social Affairs, Šabatová even repealed the law if she failed to comply with the notification obligation. However, Ombudsman Otakar Motejl defended his deputy with regard to the duty of confidentiality. According to Shabbat, she did not contact the authorities for moral reasons because she did not want to “state”. However, she admitted that she was wrong and avoided punishment.

Jakub Patočka, an activist and current editor-in-chief of Deník Referendum, was also involved in the case. He, too, was Kateřina Mauer’s request to help the alleged Anička, and it was he who advised her to turn to Shabbat. He also helped her in other ways, because she said she had no doubt that Anička was really a child.

According to Ditty Pokorná, the then head of the Klokánek crisis center in Brno, Kristýna Kotalová, the head of the OSPOD child protection department, intervened inadequately when Klokánek did not allow the Mauer family to meet the boys after their abuse was revealed. However, Kotalová refused to exert undue pressure. Patočka later stated that he had flown in and cut off contact with the Mauers.

Another famous name was heard in the case, namely the singer Bohuš Matuš. In fact, Škrlová spoke in court about the month when she slept with him in the garden hut.

“If we lived together, I would remember. I remember all the girls I lived with, “Matuš declined. However, he knew Škrlová. “I felt like a hypersensitive and quiet soul. She told me at the time that she loved the way I sang, and that she thought I had such a beautiful voice that when she heard me, I felt tenderness and love, ”he recalled.

Poland’s fight for heat: The country will tax all big companies

‹ Belgium takes off (almost) the mask › The metro in the section Hlavní nádraží and Vltavská will not run on the weekend, the reason is the repair of the ceiling panels in Florence | iROZHLAS