Korčok specified as much as 41 million from Switzerland!

According to Korčok, Slovakia is ready to work intensively with Switzerland also in areas with climate change or sustainable development.

Čaputová spoke to the Europeans in Switzerland: THAT, IN her opinion, is the ROLE of each of us!

“Slovakia values ​​Switzerland’s solidarity with countries that are currently facing a large influx of war refugees. I consider it important that our countries belong to the groups of countries that initiated the investigation of crimes related to the ongoing conflict (in Ukraine),” Korčok said.

Ministers also discussed relations between Switzerland and the European Union. There are more than 20,000 Slovaks living in Switzerland, and the question of further relations also affects them. “Well-established relationships,” will clearly facilitate opportunities to study, work and live in Switzerland. Korčok said. 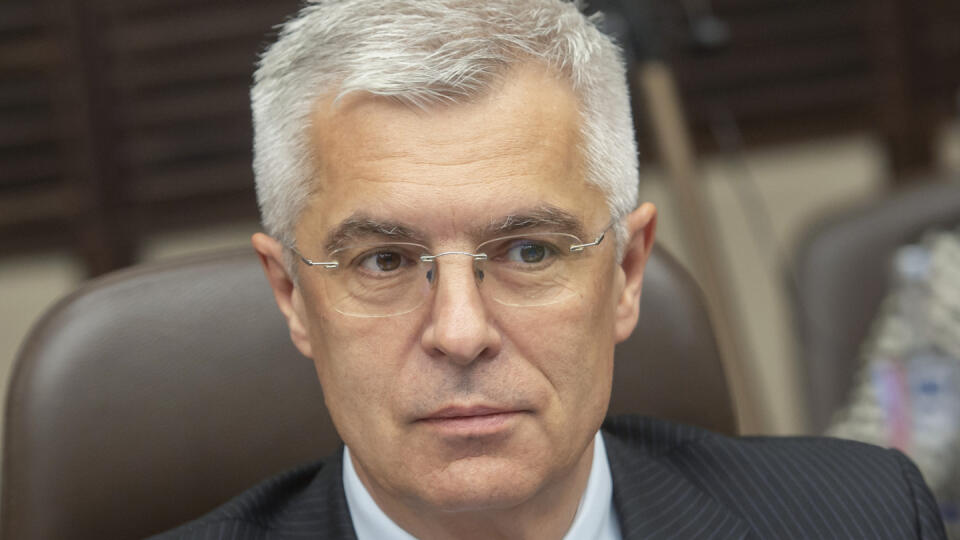 Korčok said CLEARLY: COMFORT of dependence on Russian oil, we already had a solution!

Other topics of conversation were the European perspective for the Western Balkans, energy security and the possibility of further strengthening Slovak-Swiss relations or the development of cooperation in international organizations, the Slovak Ministry of Diplomacy said.

‹ Elijah or Berger will motivate children. They will go by bike from Prague to Split › – Prepared for cases in Norway – VG