“They save on this, it’s sad” – the residents of Budapest can’t stand the garbage streets either – Video! – Metropol

The mayor of Budapest had previously dismantled 30% of the public rubbish bins and then let the dirt and garbage cover the capital. As previously reported by Metropol, the Metropolitan Public Area Maintenance (FKF), led by the Metropolitan Municipality, dismantled 3,000 public rubbish bins in 2020, citing savings. Due to the Covid epidemic, handkerchiefs and masks were lying around, and the eyes are still running out of public rubbish bins. Csaba Horváththe leader of the faction of the capital of the MSZP called this a symbolic decision. However, he spoke out when he said that if borrowing were not the government’s response to the capital’s distressed capital, then they have to find a solution that involves “amputation”.

The left is facing serious restrictions

Csaba Horváth, who blames the government exclusively for the budget deficit of the capital, says that serious austerity measures may come. These can have drastic consequences that are already felt by people on the street. Here, he was the first to highlight the BKV cost – which means that he, too, is threatening to shut down public transport, as did the leadership of Gergely Karácsony, who pushed Budapest into chaos last November. At that time, the capital blackmailed the government by stopping public transport in Budapest if it did not receive money.

Tarlós has left 180 billion, the capital is on the verge of bankruptcy

“Since his election in 2019, Gergely Christmas has only been interested in overthrowing the government” – He told Gábor Bagdy, in response to the adoption of the 2022 budget of the Capital. According to the former deputy mayor, the current city leadership has changed government and so the budget has only been planned for half a year. 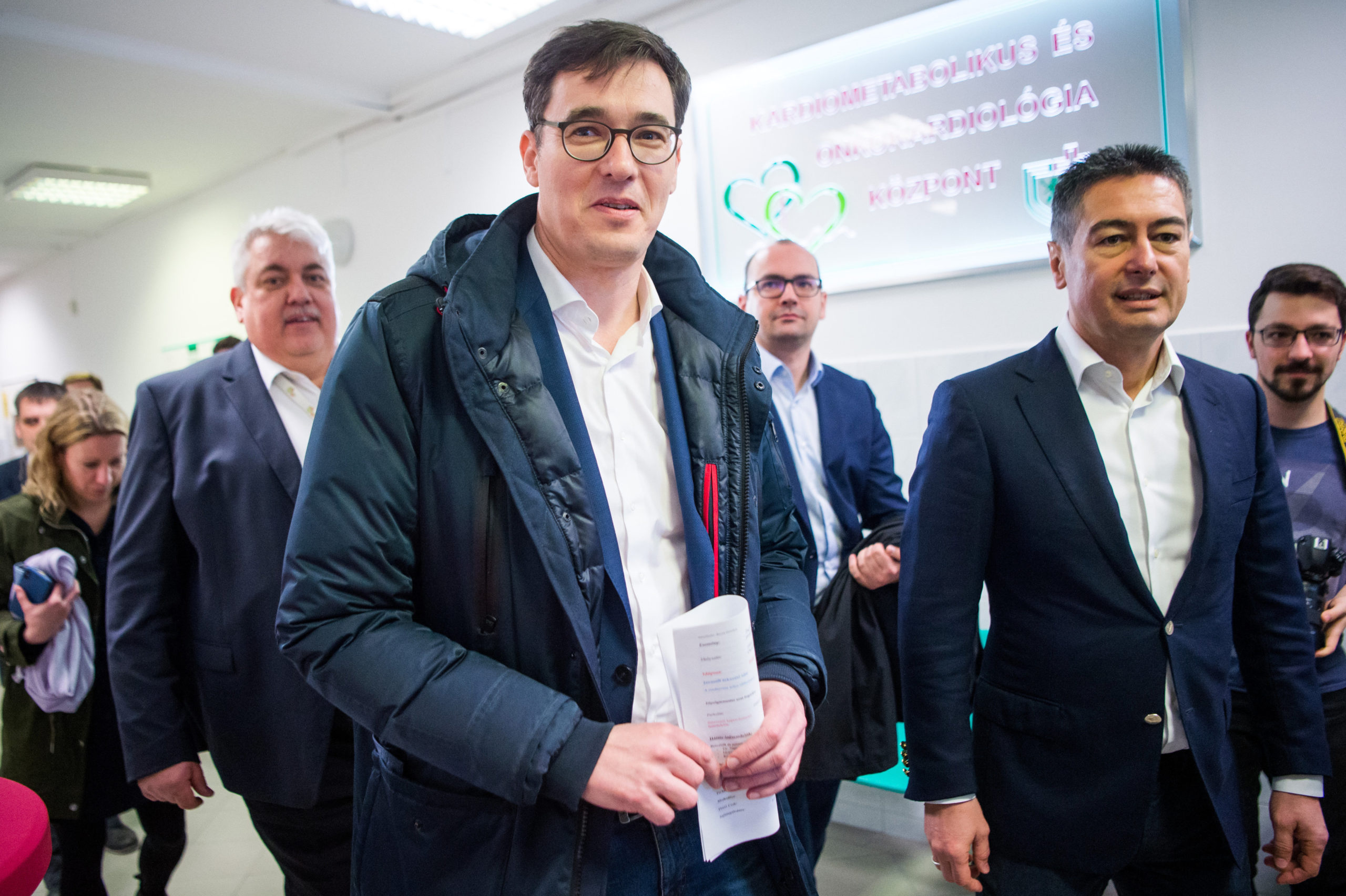 “The management of the capital basically did everything to change the government, it did not try to save money, therefore it may have happened that the austerity of the new managers was not reflected in the reorganization of the companies.”Said Bagdy, who sees that out of the 180 billion surplus he does István Tarlós left in the coffers of the capital, the Christmas people thought they would pull it out until they won the election, he reminded Gábor Bagdy.

In the Angel Land, the rubbish was satisfied

It seems that the XIII. scattered rubbish is also a big problem in the district, as they preferred to put out their own bins so as not to forget the constant accumulation of dirt and debris. The XIII. District Public Service Ltd. AngyalZöld placed a total of 11 containers with a capacity of 80 liters in Kádár Street. By their description, they have a structure that is not suitable for birds to penetrate. They will be emptied twice a week for the spoiled cleanliness.

We asked the people of Budapest: Has there been more rubbish on the streets?

Marika: “Well, it’s awful to have more rubbish in town. In any district, especially in VIII, you can see the bins at the stops, and they are not emptied… I have already seen buckets and bags and boxes put in there to collect the rubbish. ”

Mária Tóth: “A lot of trash has been dismantled. I’m not happy about it because there have been quite a lot of rubbish before, but now that there’s no trash, no matter where I go, I see rubbish everywhere, and there are those who spit. So it would be good if they were reassembled so that people could throw the trash in the trash and not take it back to the street ”.

Joseph: “The city is really dirty, but people can do it basically because they throw everything away. Well, unfortunately, the houses have to be looked at. Is this a normal thing, isn’t anyone protecting their environment? The whole city is slowly becoming a dirty barn. ”

Alexander the Great: “The fact that they are saving on this is sad. I think more trash should be put out, clearly. Of course, there are those who don’t enjoy it anyway, but that’s a small percentage of people. ”

Don’t want to miss out on Metropol articles? Enter your name and email address and we will send you the best posts three times a week!

1,800 farmers are coming to Budapest on August 20 and they are not in a good mood

This is a special league, the game is completely different than in the top flight –

‹ Croatian Post: our business must be green › Great news for Pascal Dupraz ahead of Monaco