Police have been searching for the wanted man for four years, and an arrest warrant has been issued for him

For four years now, the police have been searching for Michal H. from Prague-East, now 48, to whom the courts in Kolín and for Prague-East have issued a European arrest warrant and an arrest warrant. However, since the search was announced in May 2018, it has not yet been found. 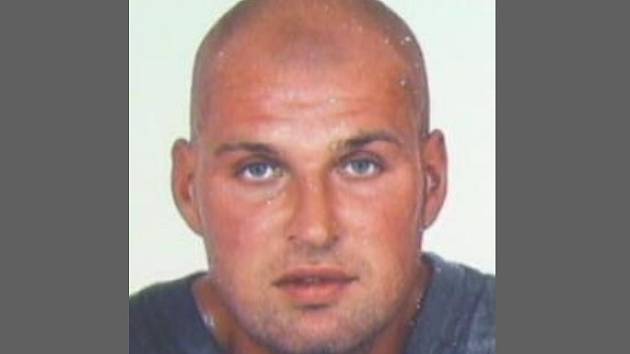 For four years now, the police have been searching for Michal H. from Prague-East, now 48 years old.

The latest reports about him come from September 2019, when he was supposed to move in the locality of Třemblat u Ondřejova in Prague-East, police spokeswoman Barbora Schneeissová informed.

“Police officers do not rule out that he could hide in the cottage area or change his places of work. He also has ties in Sázava, where part of his family lives. He could also move to Prague-East, Kolín or Benešov, “the policewoman calculated.

Occupational diseases: They also include covid, he had the highest share in the region

The presumed locality to which the wanted man could have a relationship was specified in connection with the request for assistance in the search, with which the police now turn to the public. “If you have information on where he might be moving, please let the cops know line 158 – or any police service,” she said.

Michal H. is taller; it probably measures 180-200 centimeters. His description also resembles a medium-muscular figure and blue eyes. At the time of the search, the haircut was walking around.

Weekend tips: The weekend offers a lot of fun! Which event will you choose?

‹ How to Participate: Epic Foodie Competition › Princess Madeleine of Sweden reveals a glimpse of the incredible garden in Miami’s home