The degree of self-sufficiency in Austria is good: you can rely on local agriculture, especially when it comes to animal products.

The war in Ukraine also has dramatic consequences for the Austrian economy. Delayed supply chains lead to bottlenecks and higher prices for high-quality products. “Today” explores the question of which foods Austria can supply itself with.

According to the Chamber of Agriculture, Austria would have no problem making ends meet in some areas. As data collected by the chamber shows, the Austrian population can rely on domestic products when it comes to animal products. The average milk consumption of an Austrian would therefore be 74.4 liters per year. The degree of self-sufficiency in this area is 170 percent higher. Citizens could also quickly drink twice as much milk without creating a bottleneck here.

The supply situation for beef and pork is also secure. Around twelve kilograms of beef are consumed per capita in this country every year, and the self-sufficiency rate is 142 percent. The 36.4 kilos of pork that are eaten on average could be produced in full (degree of self-sufficiency 102 percent). A majority of the consumption of cheese (97 percent), eggs (86 percent) and poultry (72 percent) can also be borne by domestic agriculture.

Chamber of Agriculture President Josef Moosbacher explains in an interview with “Today” the good numbers: “The high degree of self-sufficiency in milk and beef is due to the fact that ruminants are the best form of utilization for all the grass and hay that accumulates when tending the landscape in our Alpine region.”

the beverages of the population show a high degree of self-sufficiency. The 27.7 liters of wine (108 percent) and 107.1 liters of beer (104 percent) can easily be made with local products. The consumption of other plant products such as apples (94 percent), cereals (87 percent) and potatoes (83 percent) is also stipulated in Austria.

Moosbacher therefore praises the local agriculture and says: “Austria has acted correctly in maintaining nationwide, rural family agriculture. We have a good level of self-sufficiency in the most important product groups such as cereals, milk, eggs and meat”. At the same time, however, the President warns that the “price-cost gap” for farmers is widening due to rising production costs. According to Moosbacher, farms must therefore be relieved. Specifically, the President of the Chamber of Agriculture calls for “higher prices and relief measures that ensure that family farms are maintained – after all, vital agriculture and forestry is an important security factor for the future”.

In some areas, however, even the best and most generous relief measures will not help, because Austria is naturally dependent on imports from abroad for some products.

Local producers can only ensure six percent of the population’s fish consumption. In the case of fruit (59 percent) and vegetables (54 percent), domestic agriculture is able to cover almost half of the consumption of Austrians. 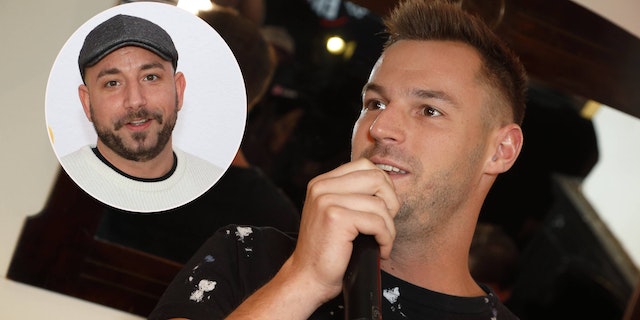 Austria: Plea for a “knowledge of life”