Michael Oenning: “The fans in Innsbruck are great” – 2nd division

After the 1:1 (game report) against the GAK is Wacker Innsbruck-Coach Michael Oenning satisfied with the performance of his team, especially in the second round. He comes out as a fan of the English week and gives the Innsbruck fans a lot of praise. 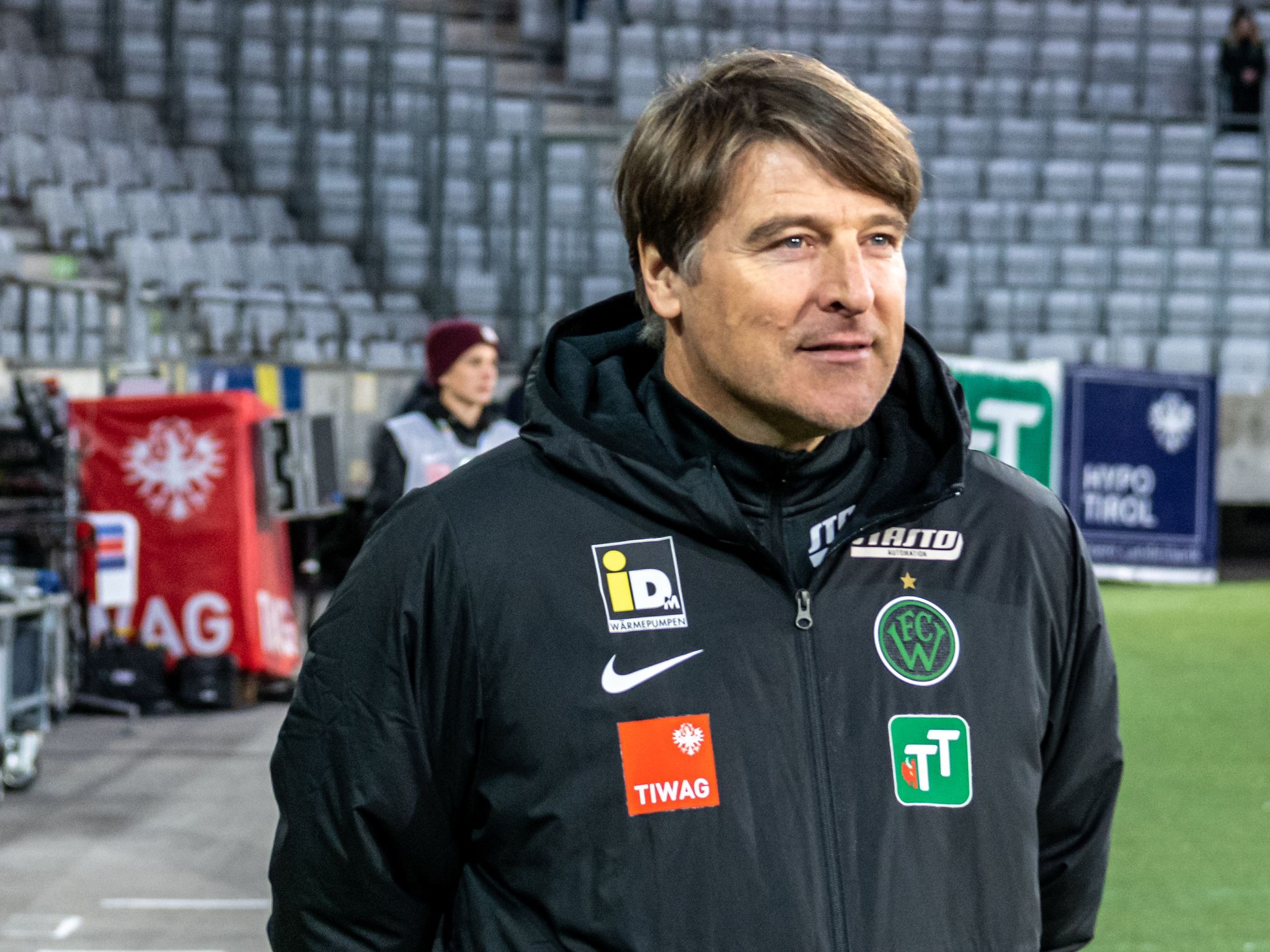 “It was a fair draw today. We weren’t in the game in the first half, Graz did well and deservedly took the lead. In the second half we tried to equalize – we managed to do that – albeit only by a penalty.”

for the english week…

“I really like English weeks, they’re actually always good for having the right game rhythm. The only thing that bothers me is if you have to play a game on Monday at 10.30 a.m., then Sunday is ruined too. That could have been solved more elegantly can can.”

to the current situation…

“The boys get into it, they like to play football. We play it pretty well too. Of course you can’t get that out of your head completely, but it’s not like the guys don’t want to walk a meter anymore. It’s easier now because we’re playing, if we only had to train for two weeks now it would certainly be harder. The team structure is good, we have a clear plan and I don’t have the impression that anyone is letting up.”

“The scenery in Innsbruck is great. With how much heart and soul the fans stand on the sidelines and our fans are there. It’s not always just about how many people there are, but who stands by their club, even in difficult times. The fans of FC Wacker Innsbruck are great.”