“Absolutely fair” – One counter each for Seekirchen and Kuchl – Football Salzburg – Results, tables and goal scorers from all Sbg leagues.

No champ, but four goals today regional league-Summit meeting between the SV Seekirchen and the SV Kuchl spawned. After Patrick Bruegger shot the SVS in the lead and the Kuchler duo Florian Kiss and Christoph Huebl had turned the tables, worried coach son Alexander Lapkalo for a fair division of points – final score: 2:2! 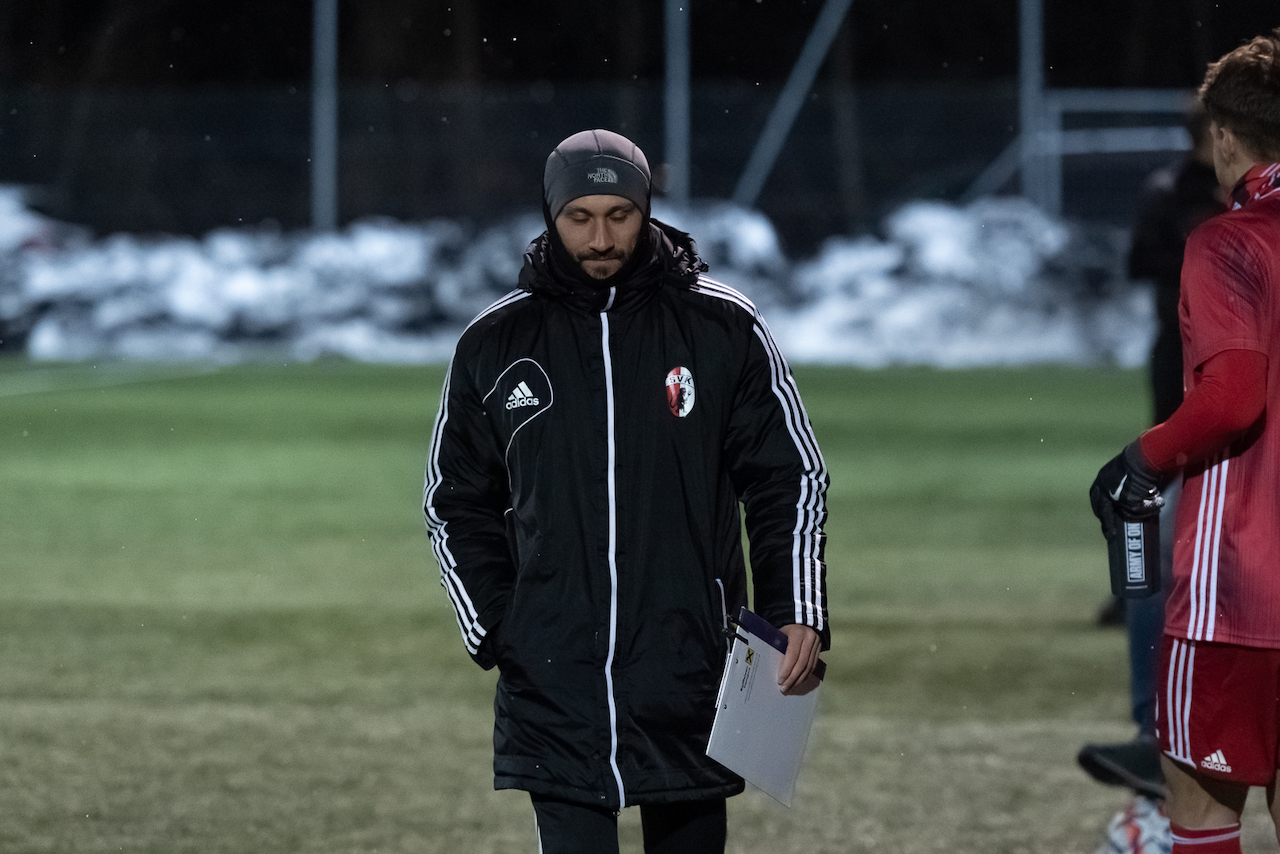 From Kuchler’s point of view, the soccer afternoon started disastrously. Goalkeeper Plainer served Seekirchner the pill on a silver platter, after a subsequent save Brugger’s second attempt finally made sense – 1-0 (10th). Just after Biribauer had missed the big opportunity to make it 2-0, the Buck men got up and managed the turnaround in the first round. Kiss with a placed left-footed shot into the near corner (15th) and Hübl with a side kick (18th) ensured long, homely faces. “After the Birbibauer chance we lost the thread, were too sluggish and didn’t get into the duels anymore,” summarized Seekirchen coach Mario Lapkalo. Meanwhile, Christian Seidl, the sporting director of the Tennengau, should have written about goal number three, but a Hübl lob did not find its way into luck.

In the second half, the hosts did everything they could to equalize as soon as possible. “We then acted more aggressively again,” remarked Lapkalo Improved Seekirchner, who subsequently literally constricted the Kuchlers in their half. “During this urgent phase we were no longer able to free ourselves,” Seidl is already anticipating the worst. Then, in the 64th minute, came the not too far-fetched equalizer from “Trainerbua” Alexander Lapkalo. What followed was an intense back and forth with opportunities on both sides. The bottom line was that neither the home team nor the guests wanted to succeed in the profitable “Türl”. After the end of the game, Lapkalo and Seidl agreed: “An absolutely fair draw.”

“Salzburg cycling strategy as a model for Linz”