The action of young people from the Dijon and Besançon JCEs was noticed at the national level.

Rejuvenation for the elections: “Heading to the polls”

With the aim of promoting and encouraging the participation of young people in the 2022 presidential election, on April 10 and 24, 2022, the Junior French Economic Chamber (JCEF) launched an ambitious challenge to its 135 Local Junior Economic Chambers. Their mission: to experiment with citizen actions across different territories, to mobilize and encourage people to go to the polls through action, to face the first party of our country, abstention.

JCE volunteers are on a mission to encourage civic progress in all territories. According to an Ipsos/Sopra Steria survey, the abstention rate reached a historic level during the last regional and departmental elections in 2021, being 66.72% nationally.

On the strength of this observation, the JCEF decided to mobilize in partnership with the NGO “A VOTE”, by providing the “Kit Elections”: a tool composed of 10 operational educational sheets (examples of projects available: Citizen Interviews 2.0, Hack your democracy, Live my life as a worker, Civic Pédibus, etc.) to carry out original civic actions and boost the participation of young people in democratic life.

Back to the polls: The young people of the JCE of Dijon and Besançon mobilized on the ground to face the desertification announced in the polling stations. They went to meet the inhabitants by taking up the classic codes of an electoral campaign (collage of campaign posters, tracts, digital platform encouraging registration on electoral lists, power of attorney and giving the floor to abstainers via a questionnaire in line) ;

Political speeches for dummies: A conference organized by the JCE of Millau, in collaboration with the University Paul-Valéry Montpellier and Radio Larzac. The objective: to decipher the underside of speeches and political communication strategies and provide the keys to understanding the construction of a political and media communication strategy;

Balance your program: The JCE of Tarn-et-Garonne invited young people under 35 to express themselves on the subject of abstention and brought together young volunteers to work on ideas in favor of young people. They then took part in a discussion with the 12 local support committees representing the candidates for the presidential election, to discuss and share their expectations for the elections.

About the Junior French Economic Chamber (JCEF):
nearly 70 years old, the JCEF Since brings together a community of citizens aged 18 to 40: entrepreneurs, employees, liberal professionals and students. Together, they adapt the economic, social and environmental challenges of today and tomorrow and carry out projects of general interest on French territory, with 400 actions on average weighted on the territory each year.
By building these actions in a collective and integrated way and by seeking solutions to the problems encountered by the territories, the members are trained in taking responsibility.
In 2022, the JCEF, an association recognized as being of public utility since 1976 and apolitical, brings together nearly 2,000 volunteers engaged in France in 135 Young Local Economic Chambers. It is affiliated with JCI (Junior Chamber International) which has 200,000 volunteers in more than 100 countries and works in conjunction with the UN Global Goals.
To know more : www.jcef.asso.fr 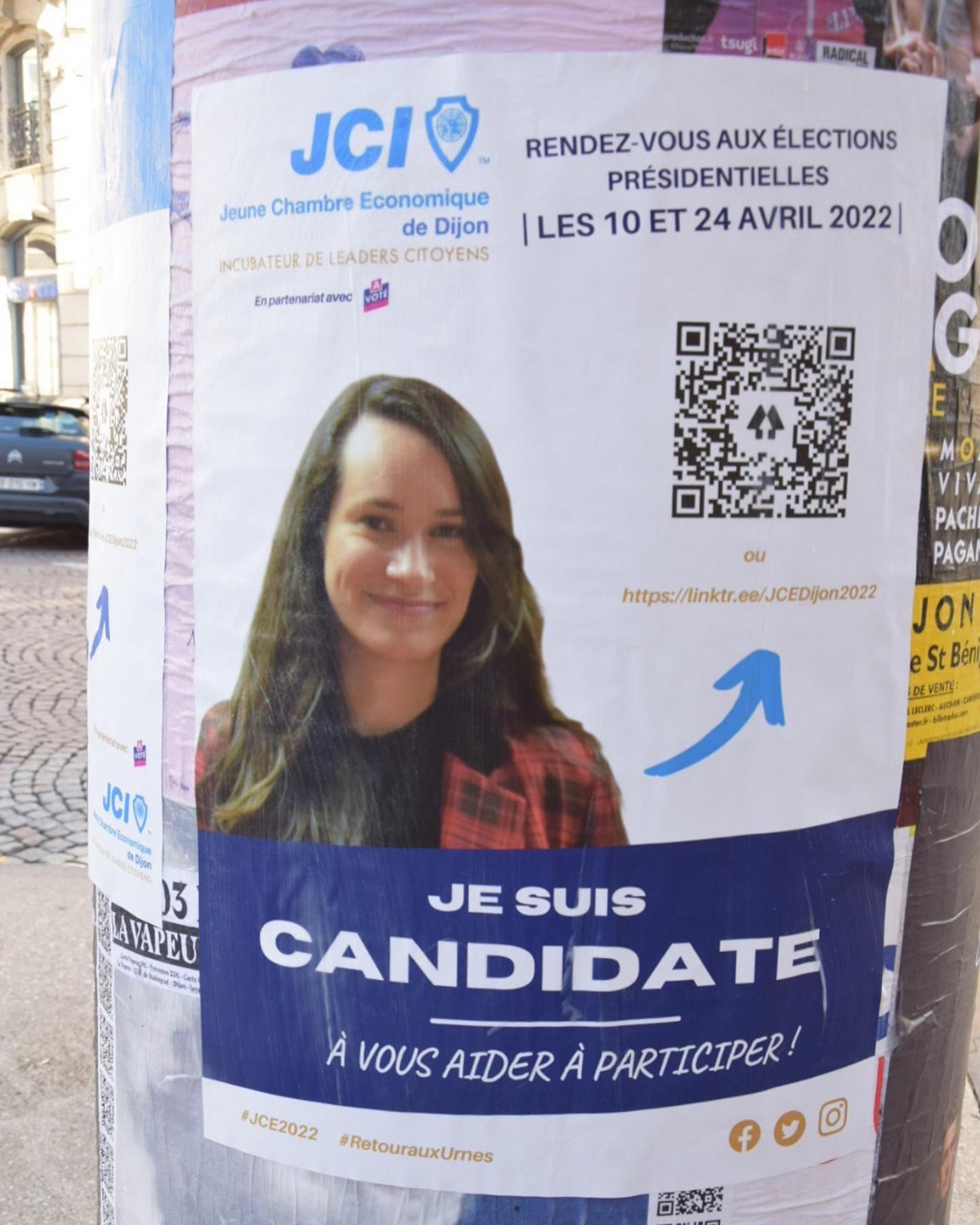 MUSIC: A new single for the Dijon native Jay Lü

‹ The Senator of Pas-de-Calais asks for the opening of the park to Lensois for LOSC – RC Lens › “Food insecurity affects 1.64 million Malagasy people”