Change: examples of cantonal structure plans should set a precedent

Heatwaves and heavy precipitation as a result of climate change endanger people. On the basis of the structure plans, settlements and infrastructure should therefore be adapted to the changed environmental conditions. A new working aid from the Federal Office for Spatial Development ARE shows how the cantons can proceed.

The world we live in has to adapt in order to mitigate the consequences of climate change. In the picture: Greater Zurich region.

The new work aid lists both examples of measures for climate protection and for the adaptation of settlement development to the consequences of climate change.

When it comes to climate protection, the focus is on avoiding or reducing greenhouse gas emissions. The canton of Geneva, for example, puts a lot of emphasis on promoting walking and cycling in the structure plan and defines corresponding tasks for the canton and the municipalities. Geneva’s measures are in line with the ARE’s goal of shifting motorized private transport to public transport and increasing cycling and walking. The planning principle of short paths is an important spatial planning lever for climate protection. 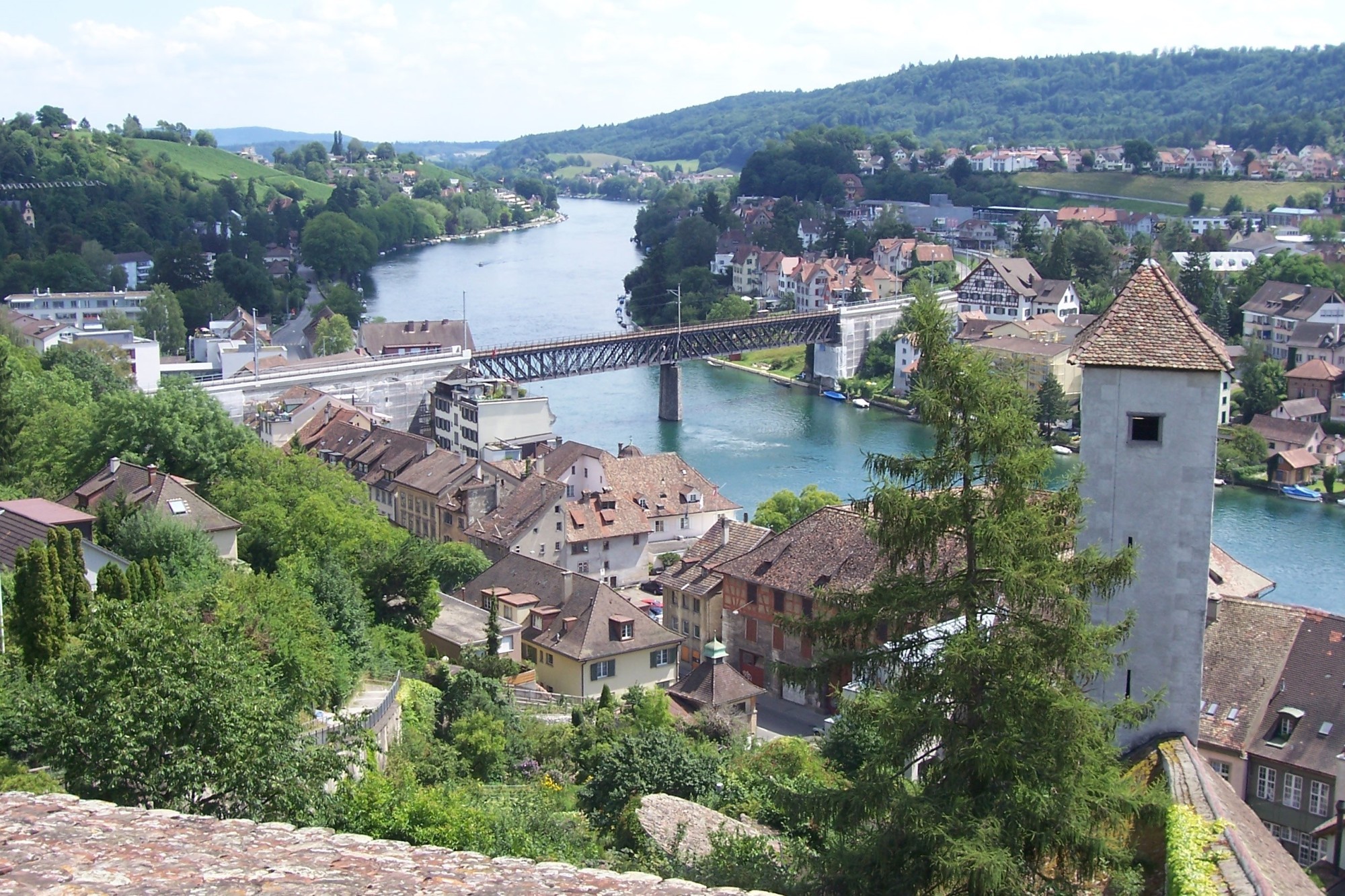 The canton of Schaffhausen wants to make areas more permeable to water. This should counteract floods and drought and allow groundwater reserves to form. (icon picture)

When adapting to climate change, the canton of Schaffhausen provides, for example, in the structure plan to make areas in the settlement area as permeable as possible. Rainwater should be able to seep away over larger areas so that groundwater reserves can form again. This is intended to reduce the risk of rainwater running off the surface and causing flooding and to counteract drought. In the Schaffhausen structure plan, the municipalities are asked to include corresponding regulations in the building and usage regulations.

ARE has launched a number of other programs and pilot projects designed to help mitigate the effects of climate change. The ARE’s periodic traffic perspectives assume that traffic will continue to grow strongly. In the current revision of the sectoral plan for transport, the federal government is therefore striving to coordinate the entire transport system even better and coordinate it more closely with spatial development. In addition, the federal government will promote a more consistent coordination of settlement, traffic and landscape in the agglomerations.

The cantonal structure plans are approved by the Federal Council. With the revised Spatial Planning Act (RPG), the role of the structure plan in the area of ​​settlement development was specified and strengthened. The work aid for the cantons is a useful supplement. Even small changes can have major positive effects, as can be deduced from cybernetic laws. (many/sts)

The work aid can be downloaded here: www.are.admin.ch 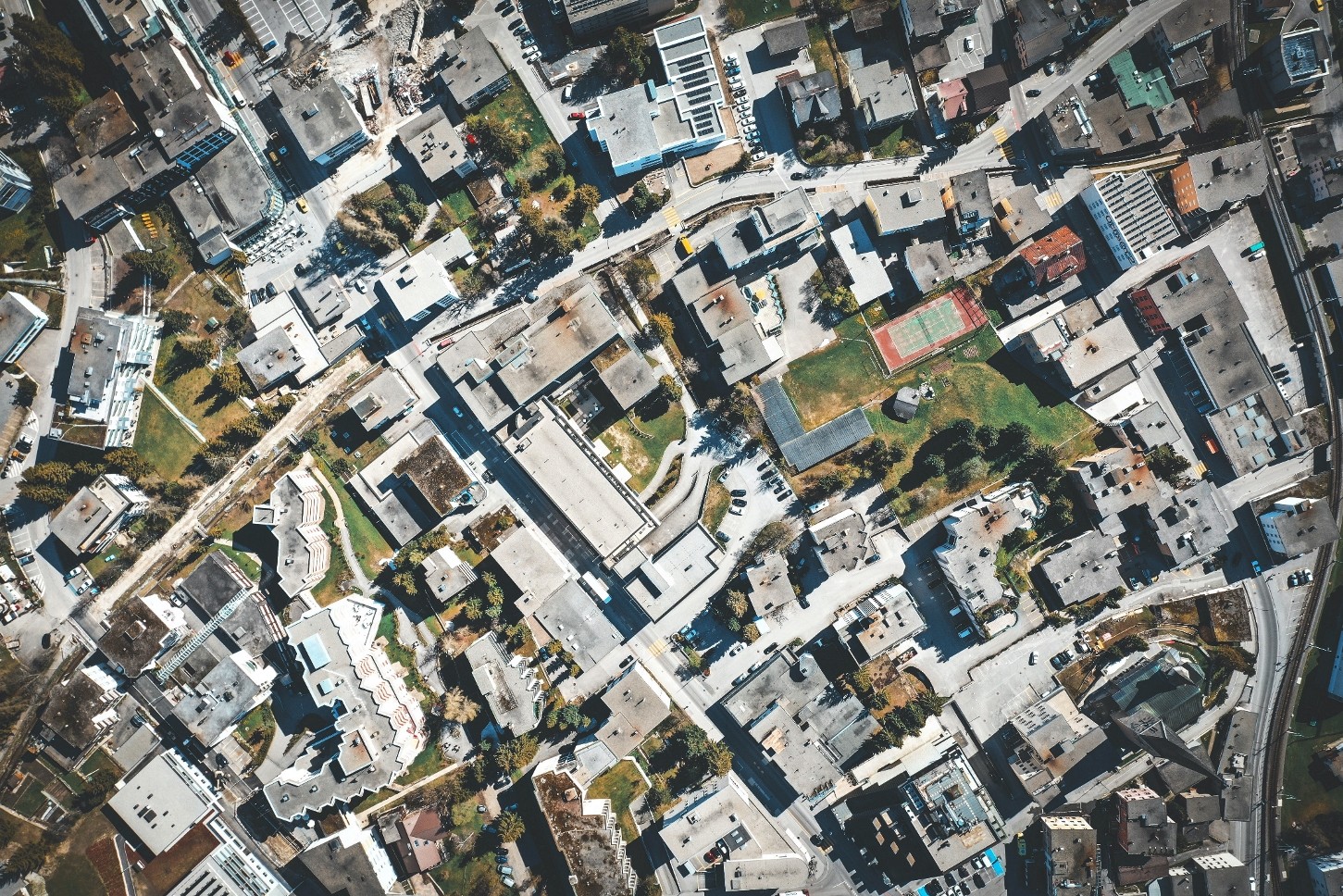 Ten years of the Higgs boson: what remains for particle physics