Women’s Parma at “Passione Calcio” in San Marino RTV: the video of the episode with guests Marta Baccanti and Giorgia Cocconi

(www.parmacalcio1913.com) – Come forewarnedlast night, Wednesday 6 April 2022, the Women’s Parma was the protagonist of the episode of “Football Passion”, historic talk show on football played by women broadcast throughout Italy (831 digital terrestrial channel and 520 Sky satellite bouquet) on San Marino RTV. Guests of the conductors Elia Gorini and Paolo Crescentini, in the first two fractions, the players of the first team Marta Baccanti and Giorgia Cocconi who, in addition to talking about their past (friendly opponents, thanks to the Regional Representative, before finding themselves in the same club) and away football (both university), have focused on the next double engagement with the Biancorosse Piacenza, opponents on Sunday 10 April 2022, at 14.30 al wot for l Poule Promotion of Female Excellence, with the first Crusades in the ranking with full points, 9 points, and the second cousins ​​at 7) and then Monday 18 April 2022, at 3.30 pm, at the Stadium “Eleuteri” of Roveleto di Cadeo (PC) for the Final of the Emilia Romagna Cup of Female Excellence; in the third half, on the other hand, Gabriele Majo, Head of the Press and Communication Office of Parma Women’s, intervened and started the Italy-Lithuania match tomorrow, Friday 8 April 2022, at the Ennio Tardini Stadium in Parma, valid for the qualifications for the next Women’s World Cup , match which will be preceded by a AIAC refresher course (starting at 16.30), started by the coach of the 1st Parma Women’s Team Ilenia Nicoli, in her capacity as AIAC Representative for Emilia, which will also be attended by the methodological area manager of the Parma Calcio 1913 Filippo Galli as well as Alessandro Corradi and Lorenzo Burati, coaches for the goalkeepers of the Youth Sector for men and women Parma Calcio 1913 and 1st Parma Women’s Team.

PHOTOS FROM THE BACKSTAGE 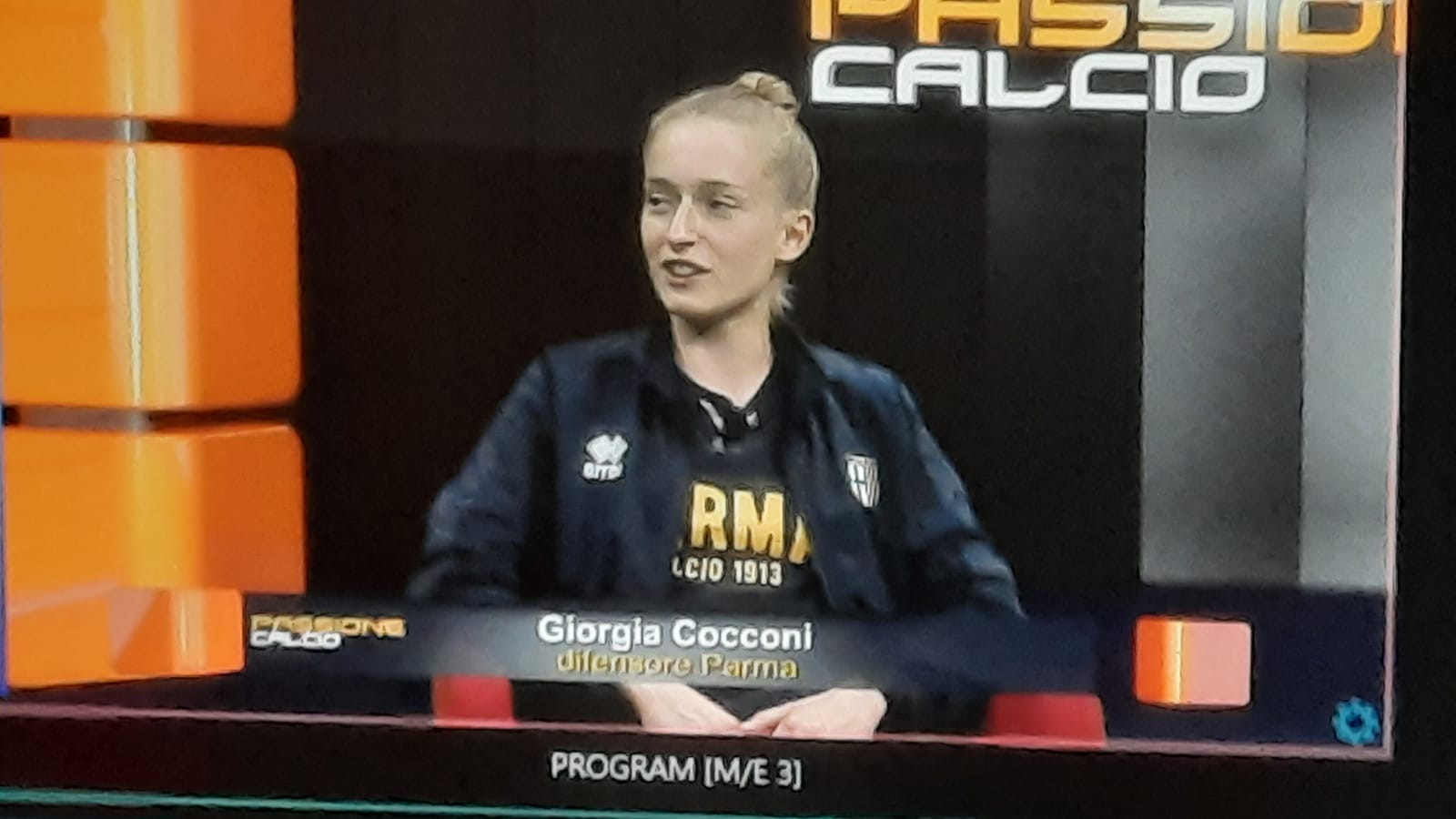 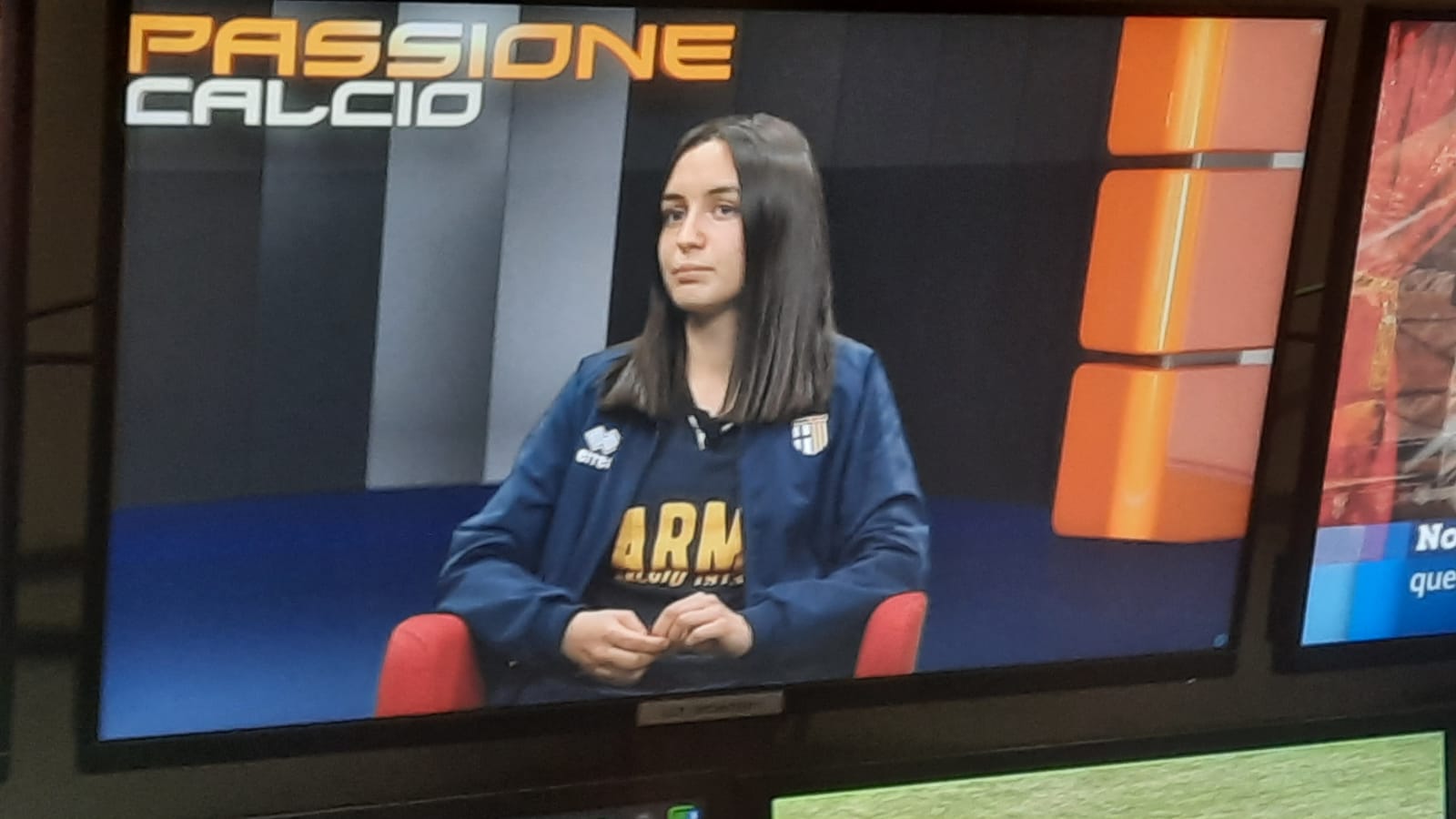 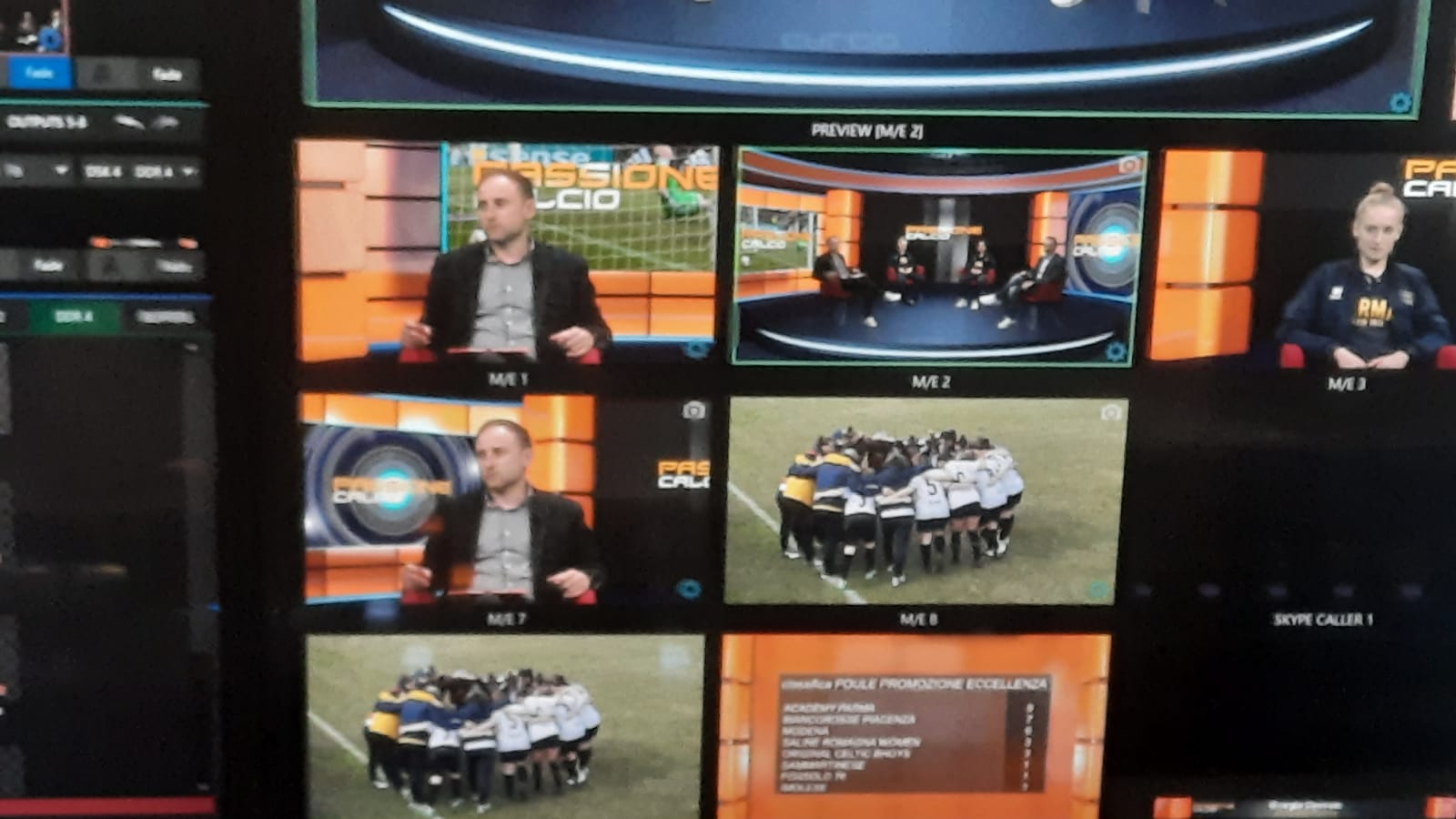 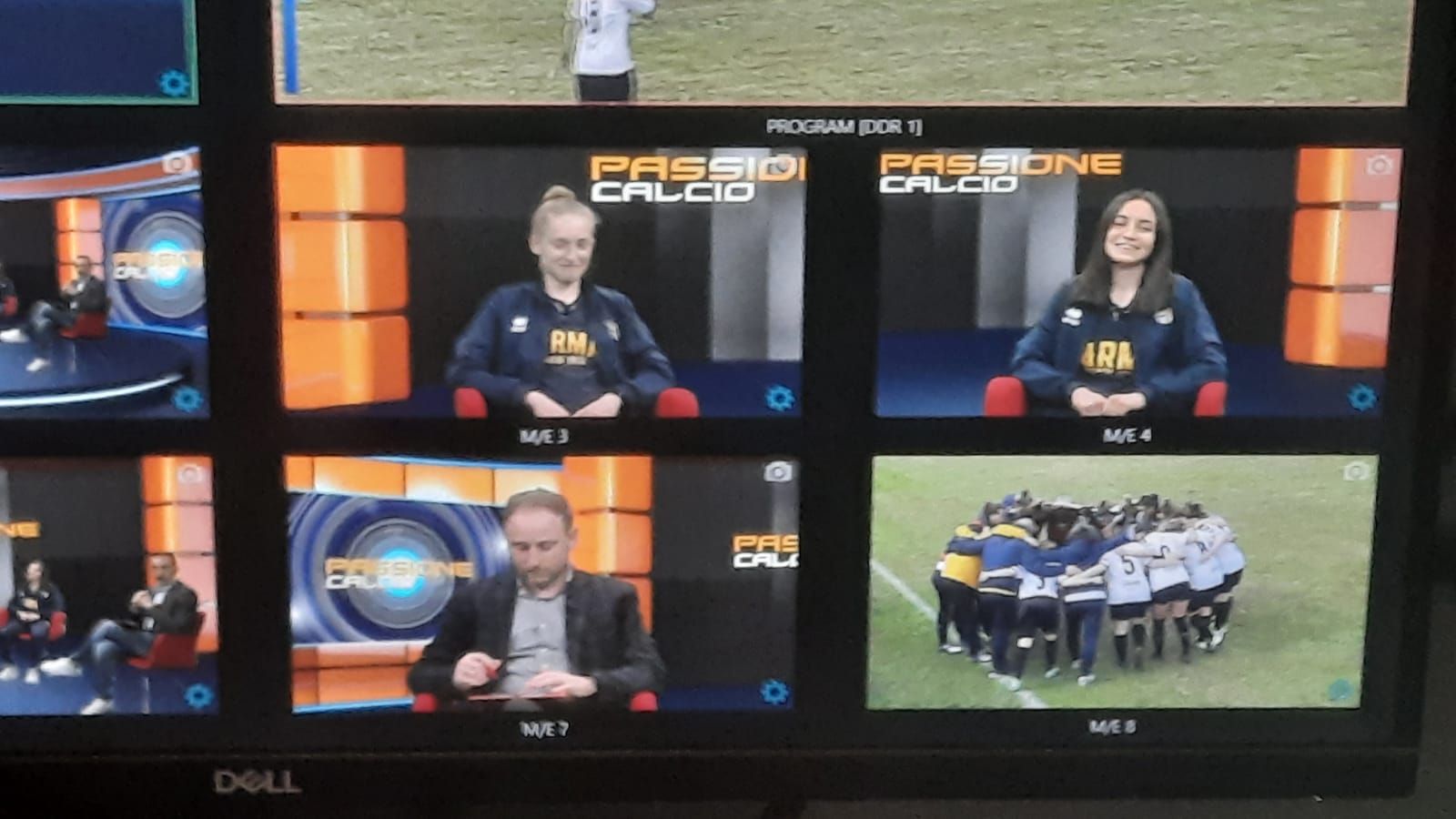 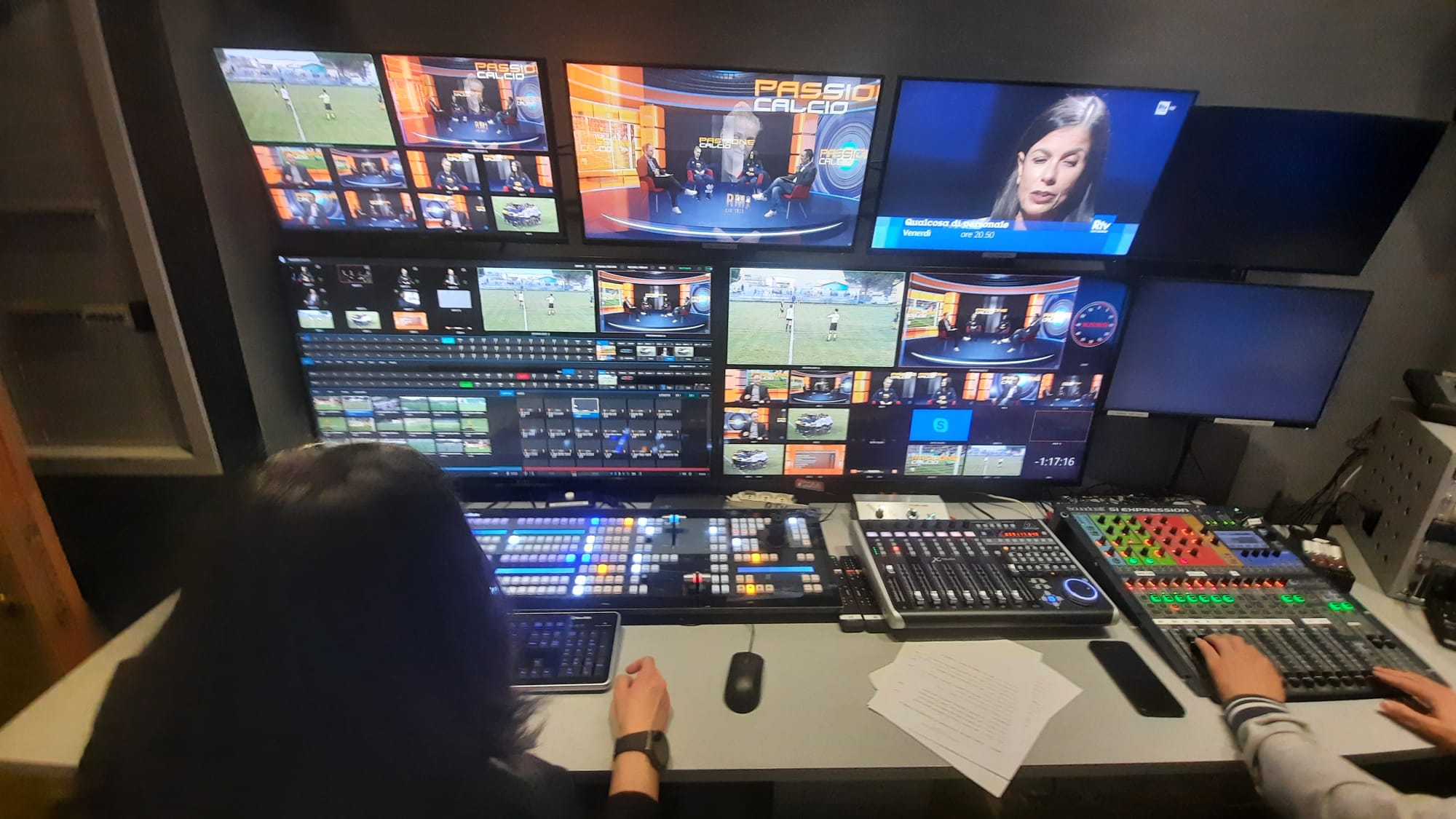 10 years after the earthquake in Emilia. Mattarella in the Modena area for the commemoration

“The ways of transmission need to be better identified”

‹ Near Toulouse, to compensate for the absence of a teacher, parents plan to hire a student › towards a sold-out Stadium for Toulouse-Ulster