The guitar world reports that Ljungby municipality in Sweden has announced the inauguration of the Cliff Burton Museum, a partially state-funded building set up as a tribute to the late Metallica bassist.

Burton lost his life in a bus crash near Ljungby in 1986, while Metallica toured Europe with Anthrax. A memorial stone was installed near the crash site by the band’s Swedish fan club a decade ago, and the area regularly attracts metal fans who want to honor his memory. 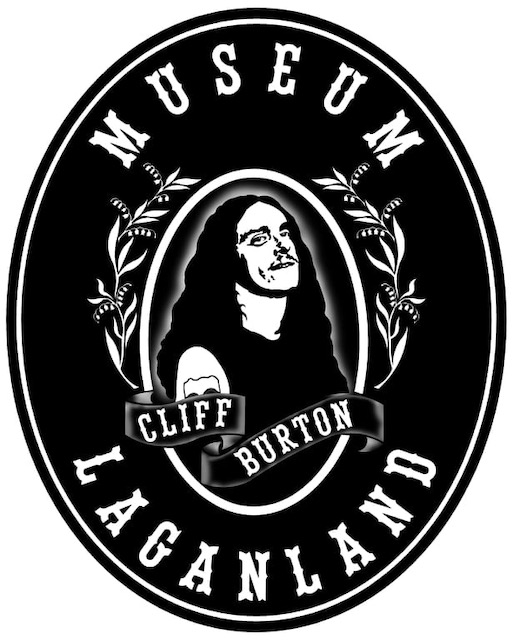 Other exhibitions include a scene that recreates Metallica’s last gig with Burton in Stockholm, with copies of the bass and drum set that he and Lars Ulrich used.

As the organizers tell Guitar World, “We want to honor in the first place Cliff Burton, who died so tragically in the middle of his career, and talk about who he was as a person and musician. Our second main purpose is to create a meeting place for everyone who seeks The memorial site in the small community of Dörarp. We want to continue the great work that the fans started when they started raising money to make Cliffs memorial stone. “

US General: No need to add ground forces in Sweden, Finland

No need to add ground forces in Sweden, Finland