Inflation is rising and will continue to accelerate in the coming months. The effects of the war in Slovakia will not go away

According to analysts, inflation should also accelerate in months. In February, year-on-year price growth reached a level of more than 17 years. According to the data of the Statistical Office of the Slovak Republic, the value of inflation increased to 9%, while in January it was 8.4%.

The rise in inflation was mainly due to more expensive food, the growth rate of which accelerated significantly in February as well. In addition, inflation prices have pushed upwards and higher for housing, especially more expensive energy, and also expensive oil.

War will also play a carat

“We expect that price developments will accelerate in the coming months as well and should get closer to 10%,” Tatra banka analyst Boris Fojtík told SITA. According to him, the war conflict in Ukraine in particular will add to the dynamics, as a result of which there is pressure on rising food and fuel prices.

“In addition to current factors, the next manifestation of the month will be reflected in an increase in the price level and an increased price for postal or other telecommunications services.“Said Fojtík.

J&T Banka analyst Stanislav Pánis expects consumer price growth to accelerate above 10 percent in the near future. “Prices of energy and other commodities, including agriculture, are at multi-year or record levels. “ told SITA Pánis. They sign it according to several factors.

“Since the war in Ukraine due to fears of disruption of Russian commodity supplies to Europe, for fundamental reasons such as strong growth in energy demand in the recovery of the global economy from the coronas, the supply side fails to respond, ill-conceived rapid transition to a fossil-free economy in the EU, reduced cereal harvests due to bad weather and high fertilizer prices directly linked to the high gas prices and sanctions imposed on Russia and Belarus, as their main producers, until supply chains and expensive transport work after persistent imperfections“Said the Lord.

An environment of enormous uncertainty

According to analyst at 365.bank Jana Glasová, food prices will also rise significantly, according to her estimate of over 10%. During the past week, Slovak traders issued a declaration on the suspension of margins for selected types of food.

Slovenská sporiteľňa expects inflation to reach 9.5% on average this year. “However, we must realize that we are making these estimates in an environment of enormous uncertainty, and therefore this outlook can also be adjusted even more significantly. The key element is the further development of the conflict, the final settlement of relations between the West and Russia and the resulting mood in the markets“Added Matej Horňák, an analyst at Slovenská sporiteľňa.

The price of gas is important

Prior to the outbreak of the conflict in Ukraine, Wood & Company expected this year’s average inflation to be 6%. “However, we are currently inclined to believe that it will be even higher, ”Says Sadovská. Glasová from 365.bank believes that it will be in the range of 7 to 8%. Fojtík from Tatra banka expects a full-year average price growth in the range of 8 to 8.5%. Panis sees full-year inflation at eight percent.

According to UniCredit Bank analyst Ľubomír Koršňák, gas prices will be the key item that will determine the level of inflation next year. According to him, their market price signals a sharp rise in household prices from next January.

Prices of meat and meat products will rise significantly

“A significant increase in the prices of pork as a basic raw material, energy and fuel is forced by meat processors to pass on to their customers as well. We therefore expect that the increase in meat and meat product prices will be reflected in producers as early as the second half of March, at around 25 to 30 percent, and we do not expect the increase in meat and meat product prices to be final. “ said Eva Forrai, Executive Director of the Slovak Association of Meat Processors. 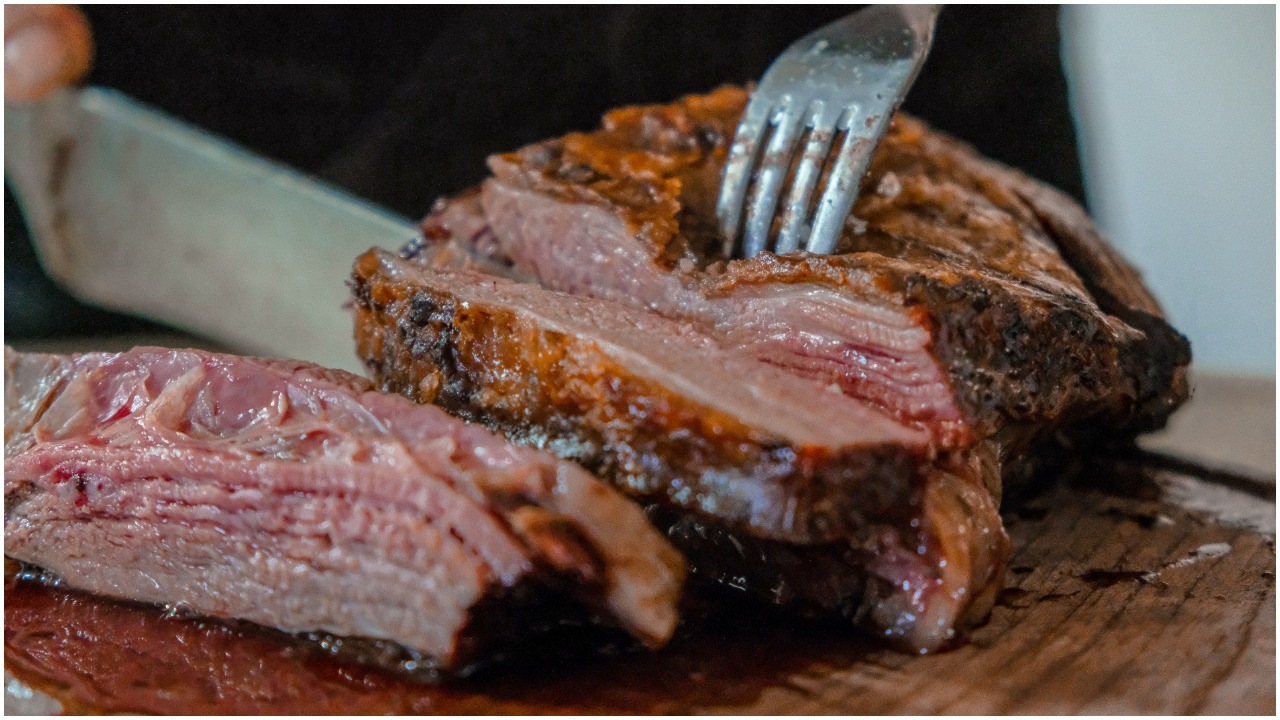 Slovakia with the first medal in SP 2022! The fantastic Grigar took care of another success

Slovakia is divided and thunderstorms are threatening in the afternoon. It rains in the west and the tropics in the east

Women’s Hockey World Championship 2022: What is the chance for Slovakia to advance? (mathematics)