The reason why RUSSIAN PROPAGANDE is doing well in Slovakia!

When did untruths start to spread in our country?

– The network of disinformation websites, which actively spread pro-Russian narratives and pro-Russian propaganda, was established in about 2014 and thus when the first aggression began in Ukraine – the annexation of Crimea and the war in Donbas.

What media are these?

– The Earth and Age certainly belong there, where the recording of the editor-in-chief Tibor Rostas from the Russian embassy is also available, which is available and where he talks to the Russian ambassador to Slovakia about possible support. We also have the Main Diary, which, for example, in one of its sections on the web takes over content from the so-called Strategic Culture Fund. According to the US State Department, the fund is run by Russian intelligence. In my opinion, it is problematic if we have a website in Slovakia that directly downloads content that may be influenced in some way by the Russian secret service.

– Then there is the General News (blocked by the National Security Office last week), which connects the Earth and the age of one particular person, and that is Yevgeny Palcev, who writes as Eugen Rusnák. It is of Russian origin and should have links to some Russian agencies that are controlled by inspections. All three named websites can attract a large number of people. This can also be seen in the interactions you get on Facebook.

And what about social networks?

– As far as social networks are concerned, this is quite a big problem. Disinformation sites certainly work there as well, even though, for example, Earth and Age have already deleted Facebook. People who consume propaganda can associate in different cases, sometimes in different closed stories. In addition to Facebook pages, it can also be distributed on communication platforms such as Telegram, the content of which is not moderated at all.

They published a list of the biggest pro-Russian trolls in Slovakia: YOU WILL NOT BELIEVE who is the first!

Is misinformation thriving in Slovakia?

– They are doing very well, we could see during the pandemic covid, how many people refused the vaccination. I dare say that the biggest spreads of misinformation in Slovakia are at present and that includes the pressure they have on social networks. I can say one specific one, for example Ľuboš Blaha, who gained several million interactions in 2021. Social networks are also important and important for an actor like Ľuboš Blaha, who press thousands to tens of thousands of euros for advertising to reach their content to the largest number of people. Mr. Marián Kotleba, Mr. Milan Uhrík, Mr. Milan Mazurek also belong to the disinformators, and in recent years Robert Fico has also joined them. 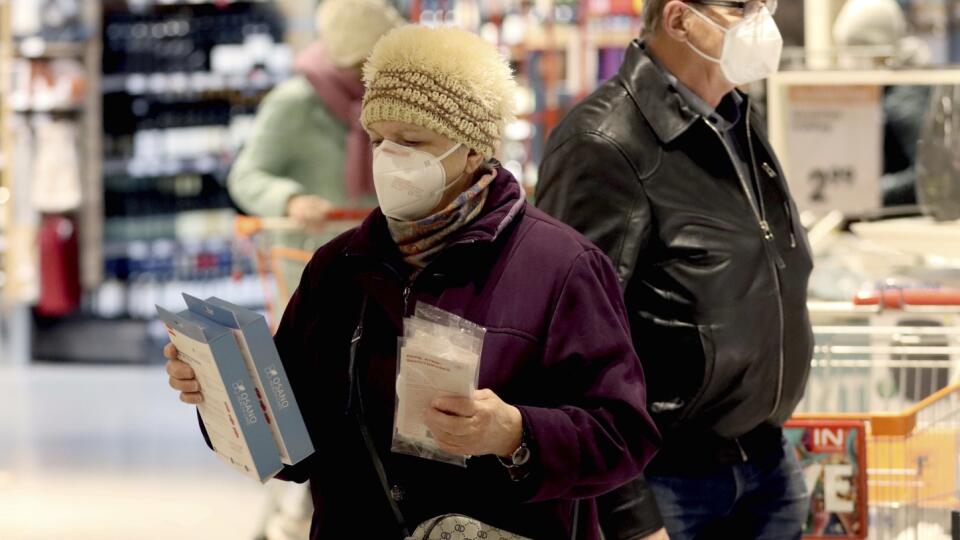 Big change at 13TH PENSIONS: Seniors get paid sooner than they get used to!

Can you have more serious consequences in the future?

– We saw it at the covide. People refused to wear drapes, refused to be vaccinated, went to mass protests during the worst periods of the pandemic. As far as political propaganda is concerned, it can have a longer-term effect there. When it occurs over a long period of time, it somehow, although perhaps subconsciously affects people’s decision-making processes and thinking. This may mean that people will want to be more and that politicians will have to respond to such a demand for breakthroughs. The worst-case scenario I can imagine is that one day, when pro-Russian propaganda takes full effect, people will choose a government that can, in the worst case, pull us out of the European Union and NATO.

Is the fight against misinformation sufficient?

– Since 2014, it has been greatly underestimated. With the advent of the new government, we see that there is a taste and some challenge in some way to this problem. We see that in various ministries, be it foreign affairs, defense, the interior, new departments, unions, departments are being created, which are to deal with the fight against misinformation. The police are actively involved in this. I would say that the state is beginning to understand in some way, but that is not all. 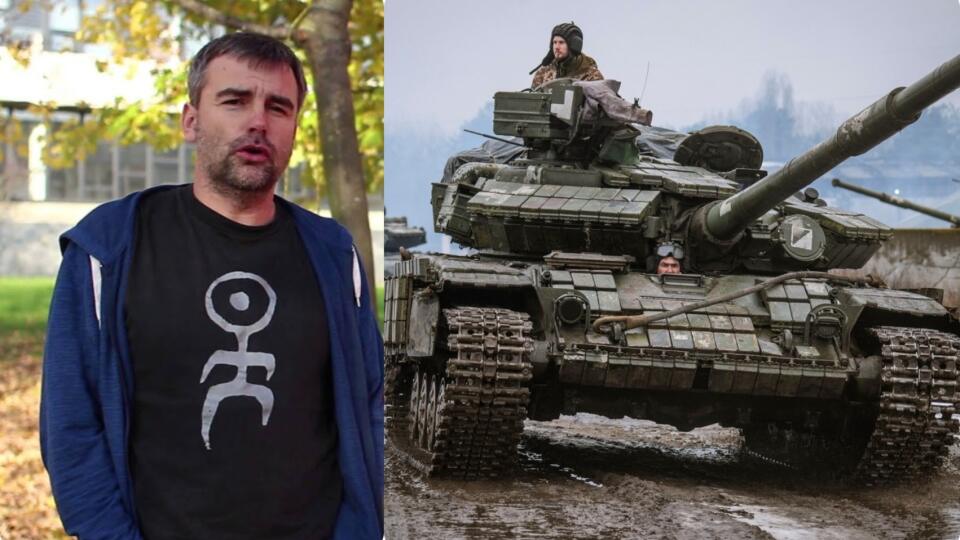 Mathematician Richard Kollár on the war in Ukraine: It is necessary to prepare for THIS!

What next steps need to be taken?

– The education system needs to be adapted in some way to reflect the present, be it critical thinking, media and digital literacy. Slovakia as such cannot succeed in the fight against misinformation. Social networks are up to date. The European Union could in some way take action against social networks and the business model, which, in my view, is to prioritize profit over a possible greater impact on society. 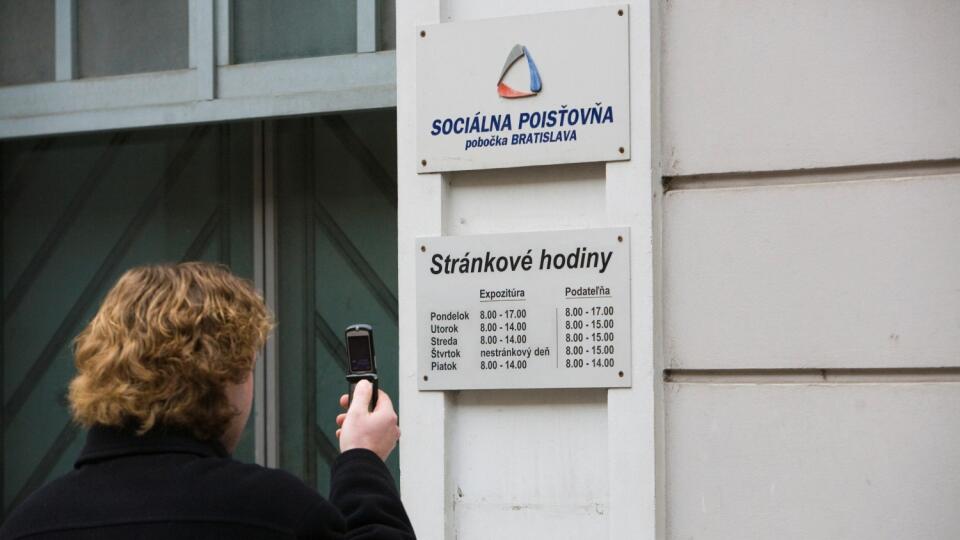 The Social Insurance Agency warns Slovaks: THIS service ends in March, you are checking whether you are using it!

Kucka returned to Slovakia and headed straight to the “Belasých” club. After 13 years, I am looking forward to playing in a domestic competition

Inflation in the eurozone accelerated to a new record in June, with Slovakia in fourth place