Rendezvous in music with Peace, Humanity and Solidarity 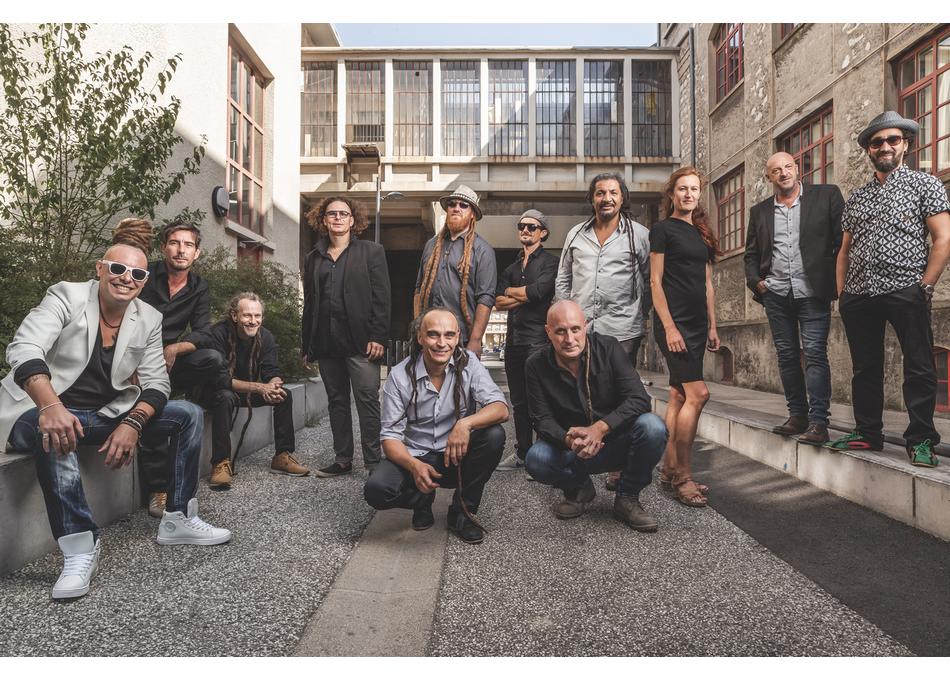 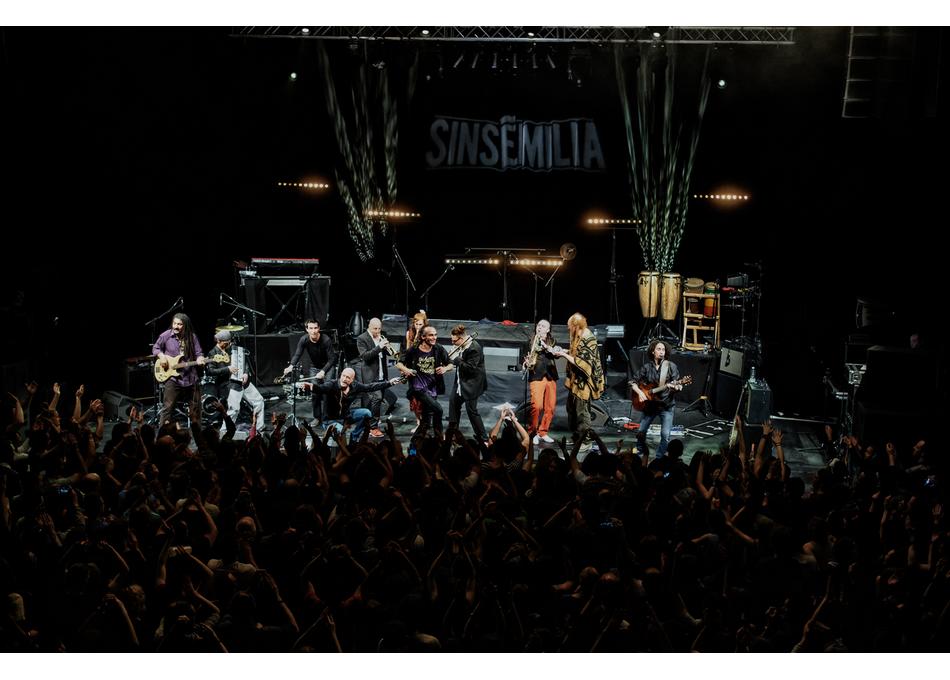 Two years after the success of the concert on the theme of Peace with Massilia Sound System, the CASI Cheminots PACA invites the group SINSÉMILIA to perform at the Dock des Suds around the themes of Peace, Humanity and Solidarity .

For many years, the CASI Cheminots PACA has maintained close links with partner associations that have developed actions around values ​​that we share and that we regularly promote during our initiatives.

This is the case of the ONCF (National Railway Orphanage) and the SPF (French People’s Aid), whose actions are regularly presented during broadcast and end-of-year celebrations. Moreover, this year again, dozens of children were invited to these events, which help to create social and human ties.

This is also the case of the Peace Movement, which we support mainly on the occasion of the International Day of Peace in September, but also throughout the year on the issue of the TIAN (Treaty for the Prohibition of ‘Nuclear weapon).

Finally, SOS Méditerranée, whose crews have saved hundreds of lives in the Mediterranean Sea since 2015 and for which the PACA railway workers had provided their assistance by financing a rescue day at sea. Note that Marseille has always been the home port of their humanitarian ships, previously the Aquarius and now the Ocean Viking.

These partner associations, whose scopes of action are different, respond to the three values ​​that we will highlight during the year 2022 (Peace, Humanity, Solidarity) and March 11 will be an opportunity to get to know them better by allowing railway workers to come and meet them during a cultural moment at the Dock des Suds.

We will also introduce their representatives during a space for debate whose theme will be “How to bring out peace, humanity and solidarity in a society plagued by the temptation to withdraw into oneself? “.

It will be the group Sinsémilia who will come to put in songs, music and lights our triptych of humanist values.

For 30 years, this group of friends from Grenoble have been traveling the roads and the stages with their unequaled taste for exchange and dialogue, and whose frankness resonates in their musical style.

Faithful to the valorization of the talents internal to the company, it will be a group made up of amateurs who will ensure the first part.

Well before March 11, 2022 and especially just after this cultural event, let’s make sure to lift this leaden screed that prevents us from seeing today a future whose happy days would be the best response to the decor imposed by the current society.

man due to be deported assaulted by cops, flight canceled