In Empoli it ends 2-3. Double for the Serbian. Kean is also online, on his return to the owner. Nedved had called it a decisive match, Allegri took it home 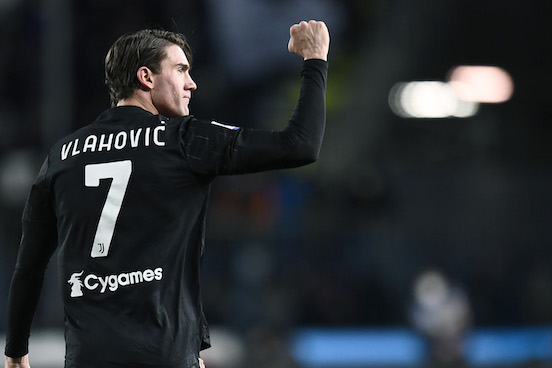 Juve beat Empoli away and back in the mirrors of Spalletti’s Napoli. Al Castellani finished 2-3, with Juve taking the lead with Moise Kean (32 ‘), who wanted to reward Massimiliano Allegri’s confidence in deploying him again in the starting line (header from Rabiot’s cross). Eight minutes later Empoli equalized with a fine goal from Zurkowski. Just before the break Juve’s doubling, signed by Dusan Vlahovic, with a right that left Vicario without the possibility of doing anything. The Serbian again in the 66th minute, to extend the result on 3-1 on an assist from Morata. It is a brace, but Empoli continues to fight and La Mantia scores the second goal in the 76th minute.

Not an easy match, which saw Allegri very nervous on the bench. The goal, however, has been achieved. Nedved had defined it as a decisive match: Juve won it. Now Napoli will have to look over their shoulder.

To report the injury of Zakaria who, as reported by Zakaria, has been subjected to a resentment to the left adductor: in the hours accused he will be investigating the case.

Naples: Manfredi, with balance we prove to be serious – Campania

Naples, from Politano to Demme: the starting list to point to Deulofeu