Pockets full of kangaroos at the Prague Zoo! Experience Australia without traveling across half the world

It’s hard to say how old the new additions are. In kangaroo cubs, breeders never know when she was born. “The newborn kangaroo is very small, completely bare, blind and has no hind legs. After giving birth, he has a long way to go to his mother’s pocket, where he sucks on his teat and then just drinks and grows, ”explains mammal curator Pavel Brandl. The cub does not begin to peek out of its pocket until several months later.

Kangaroo moms work at two percent. An example is a female giant kangaroo. Her older daughter already has her own offspring in her bag. Nevertheless, he still returns to his mother’s pocket, where her younger sibling is already growing. “Because each offspring needs a different milk depending on the stage of development, the female can produce a different type of tea in each teat,” reveals breeder David Vala.

Darwin Crater is located in Tasmania and was formed after a meteorite impact about 700 to 800 thousand years ago. According to him, the exposition of Tasmanian and Australian fauna was named in the Prague Zoo. 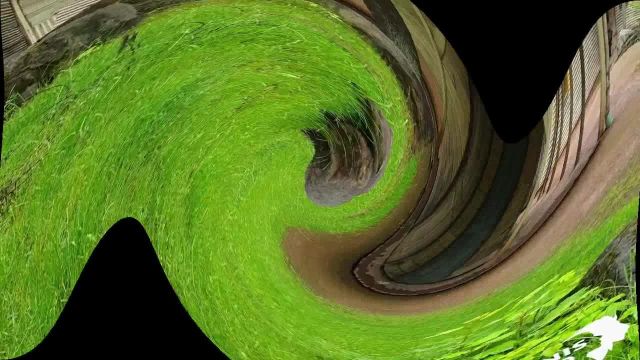 A male wombat named Cooper came to the Prague Zoo from the Hanover Zoo. Visitors will be able to see it in Darwin Crater. Adventure Zoo Hannover, Prague Zoo 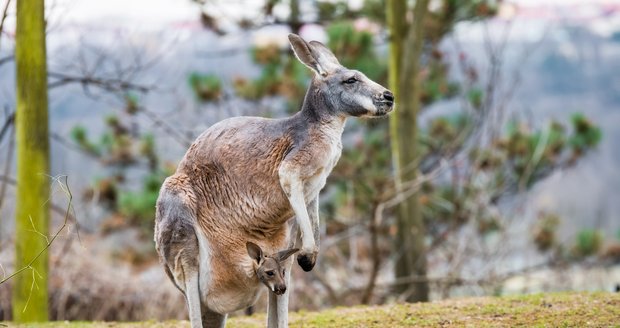 The expositions of kangaroos in the Prague Zoo are now full of cubs. The female Little Red Riding Hood is easily known by its brick-colored fur.

‹ Super League – Toulouse Olympique signs a rear from Huddersfield – Rugby League › Prague itself: The transfer of Džbán was directed by the ODS. Investigate