One of the best wines of the year in Portugal costs €3.30 (and is sold in supermarkets)

One of the best wines of the year in Portugal costs €3.30 (and is sold in supermarkets)

The “Vine View” once again presented the usual awards. There were several references highlighted throughout the country.

The “Revista de Vinhos” highlighted references up to 10€.

They are a kind of Oscars for wine and gastronomy, at least that is what the “Revista de Vinhos” calls the delivery of the awards they announce annually. Among several references in, distinctions to, producers, but also winemakers and restaurants, a list of national references is drawn up that cost no more than 10€.

Throughout 2021, the publication evaluated more than three thousand wines. Every month of visibility gave to some suggestions through the seal “Boa Compra”. At the awards ceremony, which took place this Thursday, February 10, the 10 best-rated wines in this category were announced.

The 2018 Classic Red Bridão is the cheapest of this selection. It costs €3.30 and can be easily found in supermarkets and wine cellars in the country. It is a reference of Adega do Cartaxo, in the Tagus region.

Another of the best proposals was from these 10 Pouca Roupa 2020, another red, this one from João Portugal, from Alentejo. Also the hassle free in stores that can’t find specialty.

The Bairrada and Alentejo region ended up being the most highlighted in this 25th edition of the “Revista de Vinhos” awards. Nossa Solera since 2001 Extra Bruto, a sparkling wine from Bairrada, ended up being considered the best wine of the year.

The producer of the year is Quinta do Monte D’Oiro, from the Lisbon region. The Imperial Wine Cellar, which opened in 2021 in Príncipe Real, it was considered the best wine store. Il Gallo D’Oro, in Funchal, Madeira, is the restaurant with the best wine service. It holds two Michelin stars.

Vila Foz log in this year in this prestigious gastronomic guide and was distinguished by “Revista de Vinhos” as the restaurant of the year.

Click on the gallery to see the 10 best references of 2021 for Revista de Vinhos, which costs less than €10. 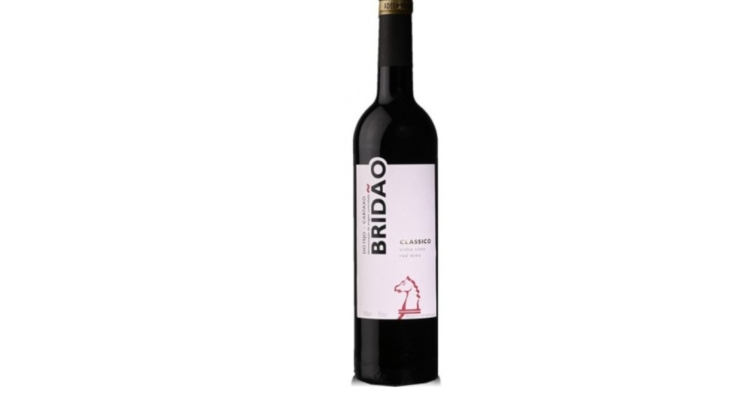 Portugal with 23 athletes at the World Athletics Championships

‹ Franzobel’s “The Raft of the Medusa” in the Salzburg Theater – Culture – › Twos for luck! ‘Magic’ wedding dates went the most on sale in Prague 1