When Končal alone is not enough for everything. We have no quality in the spring part, sorry captain

“We managed the morning match with the Bohnice Béčka according to plan. The match developed positively for us from the beginning, when the girls won doubles and both singles, so we took a quick lead, which we maintained throughout the match and won 7: 3, “said table tennis player Petra Jehlíková. “We had a match with Bohnice in the afternoon and we realized it would be harder,” she said. 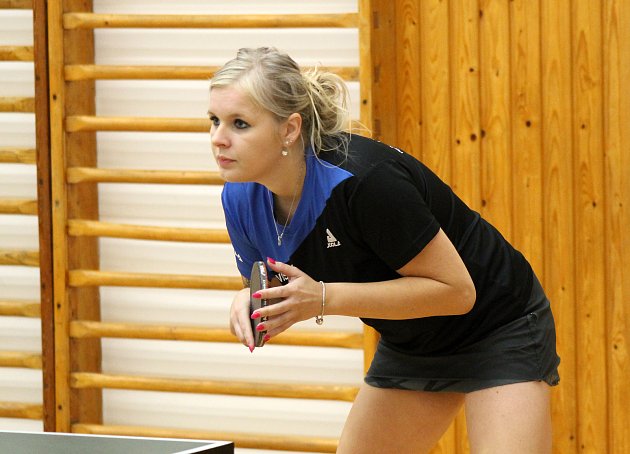 Her words were confirmed in the opening doubles, which the home players consisting of Ilona Veletová – Olga Kaucká won relatively clearly 3: 1.

“We didn’t have a perfect start to the match when the girls lost the doubles and I didn’t make the ‘five hundred’. But then the match was under our direction, we gave a fighting performance, won all singles and the final result was 8: 2, “said KST Klatovy. “We will take a valuable body from Prague, which has moved us to sixth place,” she added contentedly.

The competition is led by Prague’s Slavoj in front of Králové Dvůr, the third being table tennis players from Děčín. Klatovy has a six-point tip in the table for the first descent position, where Sparta’s B-side is currently playing. And well-postponed matches with Děčín and Litoměřice (at home on March 5 from 10 am and 4.30 pm). 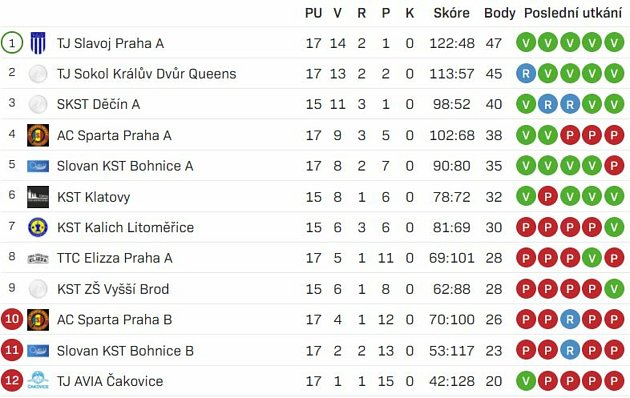 ‹ Real estate. “The inhabitants of Toulouse will have to accept buildings of 5-6 floors” › Sandra Naeslund from Sweden dominates on the way to the final in Ski Cross