While he is again allowed to drink coffee at the counter in France, the Artaz gallery bookstoreart propose to discover Café Belgicaan installation of photographs ofHarry Gruyaert. Photo exhibition to see from February 17 to April 10, 2022.

Member of theMagnum agency Since 1981, Harry Gruyaert has been recognized for his mastery of color. To his palette of coloristthe photographer adds chiaroscuros or bright lights, offers images of timeless poetry.

Invited with Joseph Koudelka to Moscow, he photographed the loneliness of everyday life, California in the 80s brought him back images of a Las Vegas daytime face. India, Morocco, Ireland: everywhere Harry Gruyaert will immortalize life in color. Surely because he grew up in an environment shrouded in gray, in which photography was prohibited, an activity considered a sin by his Flemish family of rigorous Catholicism.

After traveling the world for a long time, Harry Gruyaert returned to native northern son. The photographer from Antwerp focused on the belgian coffees, veritable sanctuaries where beers and coffees, regulars and passing customers rub shoulders. In his images are perceived the cohesion and the simple pleasure that everyone finds in meeting there. 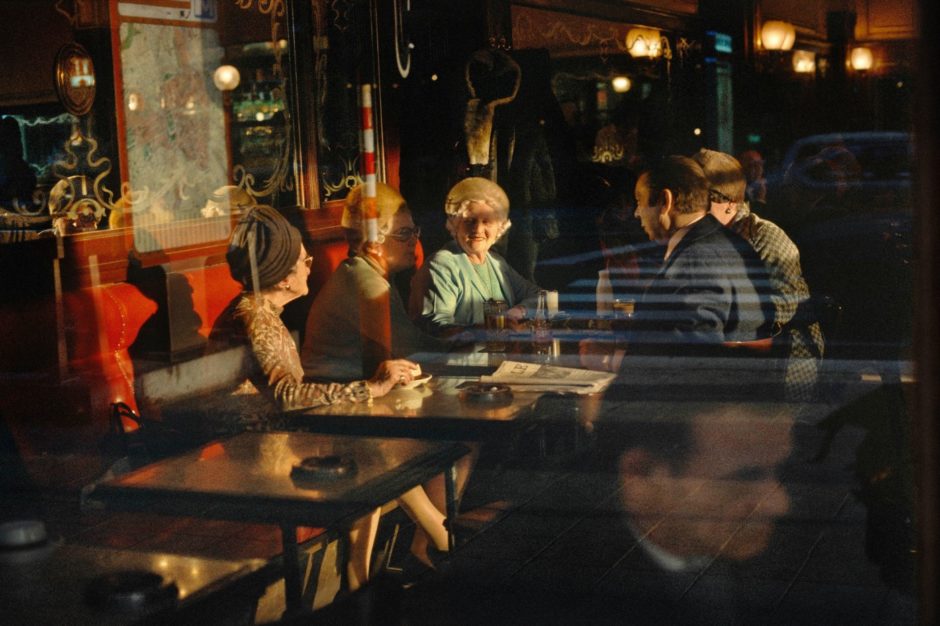 Photographed from inside or behind their windows, these addresses seem immutable, sheltered by their neon signs immersed in their outdated decor. Benches, ashtrays and mugs constituting the decor of the theater of everyday life residents living near these must-see establishments. However, despite these appearances, the signs of the famous Belgian cafes are gradually dying out. Of the 50,000 cafés that opened 50 years ago, there remain today just under 10,000. Harry Gruyaert’s images may one day be the last testimonies of their existence. 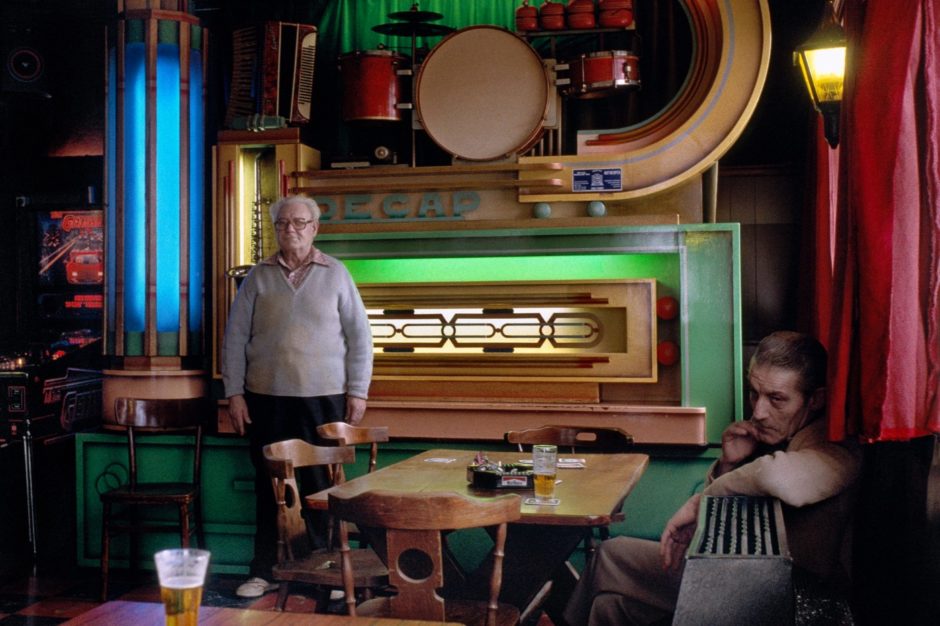 Push the door of Belgian cafés in Paris

This Belgian coffee culture is not far removed from that of French bistros. The Parisian public will certainly take pleasure in immersing themselves in it at Artazart from February 17 to April 10. If the theme is that of the everyday and the ordinary, the scenography is intended to be original. 21 shots by Harry Gruyaert have therefore been printed in large format on photographic canvasa kind of showcase commensurate with their subject. 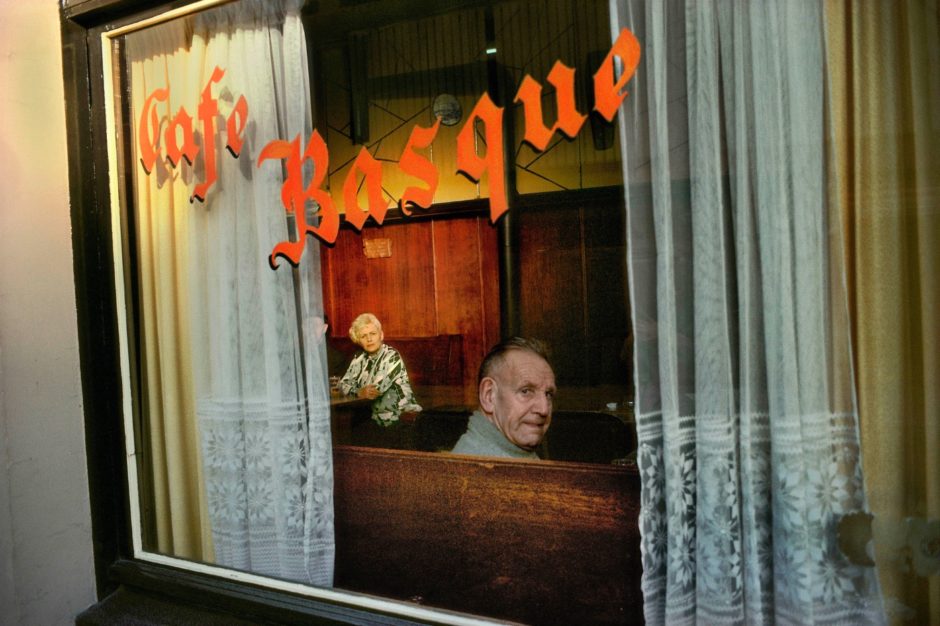 The gallery bookstore installed on the banks of the Saint-Martin canal in a former café also offers the opportunity to rediscover a selection of books of the photographer whose last work Café Belgica (25 euros).

the reception centers for asylum seekers saturated, the army called to the rescue

‹ To whom will the word fall – Prague › Bullying, Vulnerable barn | Victim of bullying Embla (11) was accompanied to school by the president